Presented by the feisty Shemar Moore during the 58th edition of the Festival (2018), the series S.W.A.T., which broadcasts on US channel CBS, is set to arrive on TF1!

The actor, who was unforgettable as Malcolm in the series The Young and the Restless and, more recently, in the role of Derek Morgan in Criminal Minds, literally set the red carpet ablaze at this year's Festival. He is back, buffer than ever, at the head of a S.W.A.T. unit, an elite force within the police department. He portrays Daniel Harrelson, aka Hondo, a sergeant with a modest background, torn between his former friends who have made different life choices and his duties towards his teammates. His mission is to set up the most efficient crime-fighting unit in LA. Avoiding clichés, Sergeant Hondo does everything he can to change the brutal ways of S.W.A.T., with a clear goal of saving lives rather than merely being tough guys.

A second season has already been ordered by CBS!

S.W.A.T. - a truly punchy series that you'd be wrong to miss! 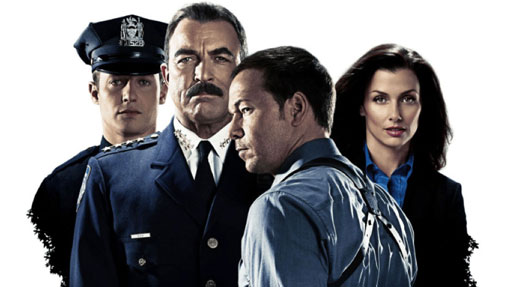 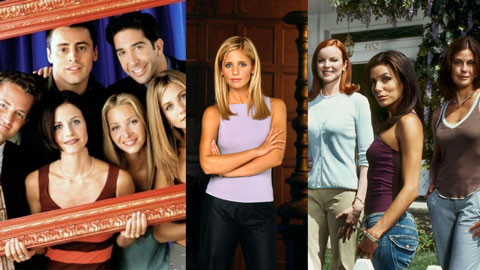 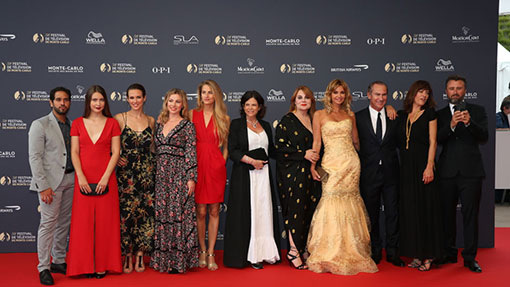 6 choses à savoir sur la série The Last of Us