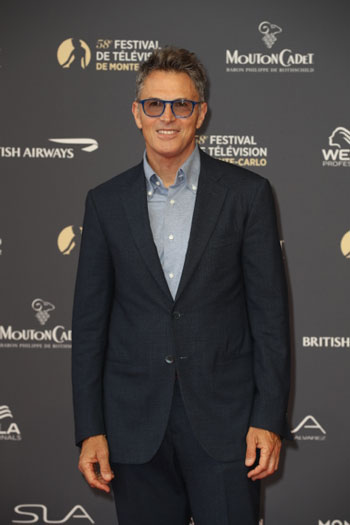 The most original political series of our times returns to CBS on 7th October after a gripping and decisive end to Season 4 for the career of Elizabeth McCord, aka Madam Secretary, whose screen husband, Tim Daly, came to the Festival this year.

For those who might not know the series, Madam Secretary tells the story of Elizabeth McCord, an ex-CIA agent who is chosen by President Dalton to replace the American Secretary of State, and therefore gains access to the full range of foreign policy powers. Against a backdrop of intrigue (including nuclear plots!), we follow Madam Secretary's skillful manœuvering in the face of pressure from her government, foreign powers, lobbies and ordinary citizens.

An original, powerful and topical series that is really worth discovering. In the United States, the 5th Season begins in October on CBS, and Season 4 will air in France in the very near future, we hope! 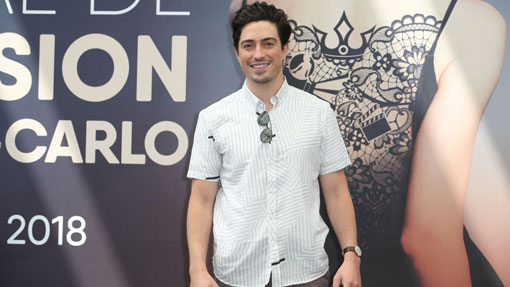 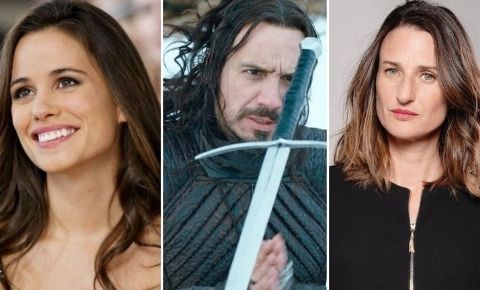 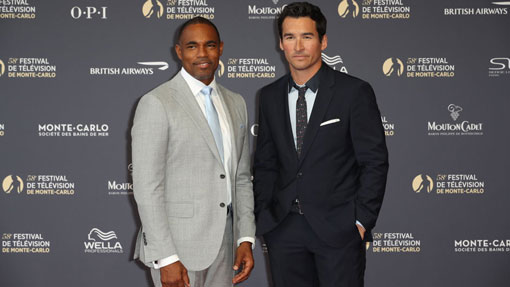