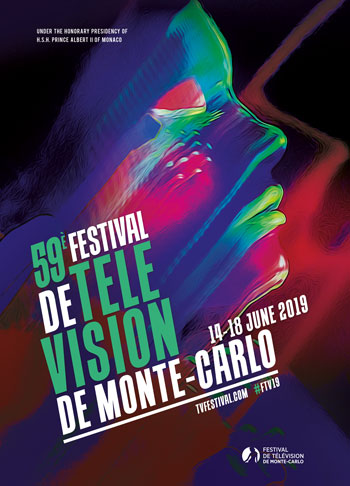 The moment - highly anticipated by TV series fans - has finally arrived as we announce the dates for the 59th edition of the Monte-Carlo Television Festival, which will, once again, dazzle audiences from Friday 14th to Tuesday 18th June 2019, under the honorary presidency of HSH Prince Albert II of Monaco. Make sure you save those dates, so you can fully enjoy the 2019 edition.

Another piece of exciting news is announced today as we unveil the official poster of the 59th Festival. It will serve as a symbol of this new edition, featuring the face of a Nymph resolutely turned towards the future.

The movement of the colourful “lines” of her face and the determination in her eyes are reminiscent of the Festival's cultural heritage, as it has constantly reinvented itself through the decades.

At the same time, this futuristic poster expresses the feeling of innovation and reminds us that the evolution of television forms an inherent part of the Festival's identity.

A final point: you can find all the news relating to the 59th Monte-Carlo Television Festival on social networks, under #FTV19, and on the event's official site: www.tvfestival.com 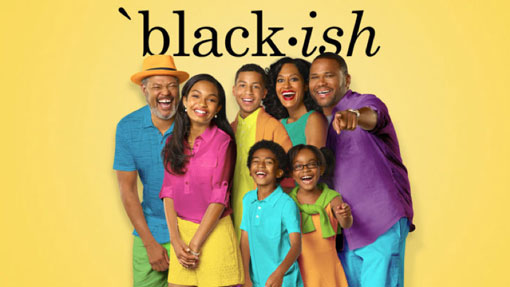 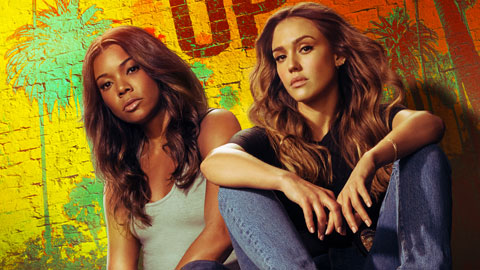 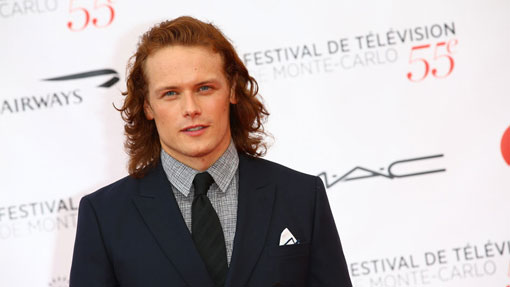