6 fun facts about House of the Dragon, the Game of Thrones spin-off

House of the Dragon, Game of Thrones spin-off, is already a huge success. So here are six incredible fun facts about this new adventure into the lands of Westeros.

An impressive number of dragons 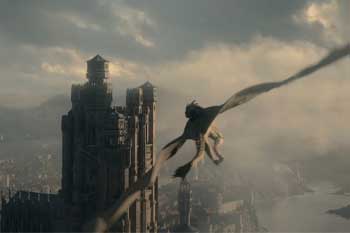 If Daenerys had three dragons in Game of Thrones, the number of creatures present in House of The Dragon is going to be huge. Ryan J. Condal, the TV show co-creator, confirmed at San Diego Comic Con last July that no less than 17 dragons would appear on screen. If we’ve already seen Syrax and Caraxes, others are going to show up during the first and second season of the show, since it has already been ordered by HBO.

A story based on an English civil war of succession 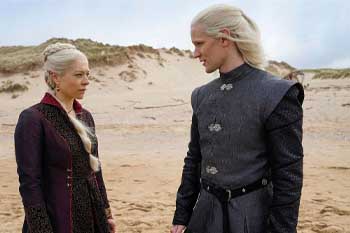 Still during the 2022 San Diego Comic Con, George R. R. Martin, who is very invested in House of The Dragon revealed that the show was inspired from an English civil war of succession. “Like Game of Thrones, which was loosely based on the War of the Roses. I get inspiration from history, and then I take elements from history, and I turn it up to 11”, he said. “['House of the Dragon'] is based on an earlier period in history called the Anarchy. Henry I, the King of England, his only legitimate son drowned while trying to cross the English channel. That left him with only one legitimate child, his daughter Matilda. He named her his heir and made all the Lords of the Kingdom swear an oath to her. And when he died, most of the lords of the kingdom forgot about that oath or said, ‘No, it doesn’t apply’. Her cousin, Stephen, then crosses the channel and takes control. It begins this period, The Anarchy, where Matilda and Stephen fought. That was the inspiration.”

A precious object wanted by a star of the show 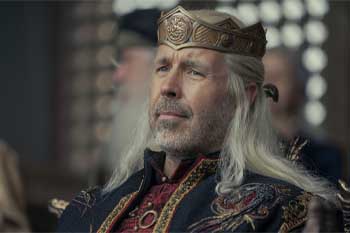 Paddy Considine, the actor who plays Viserys, revealed before the show aired that there was one particular object that he always wanted to keep after shooting the first season. He asked HBO if he could bring his character’s dagger home with him. “My knife - it’s a very important knife - I wanted to keep it. But they’re very hot on that in the show. Trying to nick it was hard. I thought they would give me one at the end. If anyone at HBO is listening…” 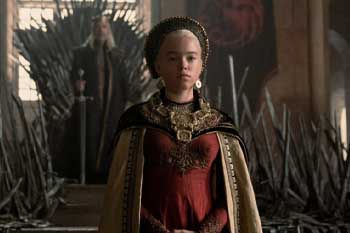 The costumes and the armors are so hot and heavy that the breaks between two scenes could last longer than anticipated. They needed time to get off their armors to go do their business for some, while others had to have their armpits ventilated. That is what Fabien Frankel and Milly Alcock told the French audience when they came to Paris for the Grand Rex premiere. 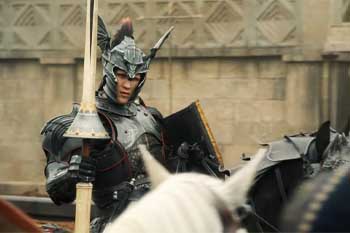 A new record for the first episode 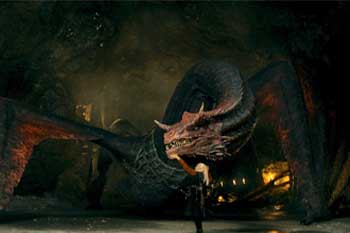 HBO quickly ordered a second season to House of The Dragon, especially thanks to the record they beat with the first episode. With 20 million fans gathered to watch the first episode on TV and on different platforms in the US, the episode is now the most-watched first episode of a new series from HBO. 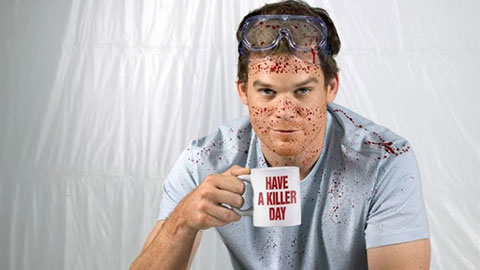 The most controversial endings are often the ones that are most discussed by fans, they divide and feed the debate. Here are 6 of them. Lost Some fans… 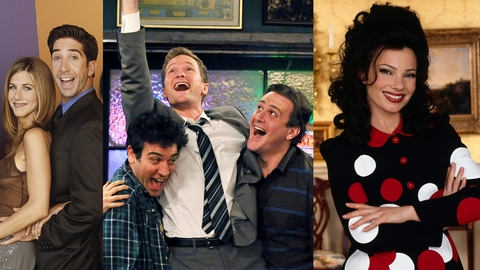