Dean and Sam Winchester chased demons, monsters and other out-of-the-world creatures for 15 seasons in Supernatural. Do you think you know everything there is about the two brothers ? We bet you can discover even more with these 6 fun facts.

Dean could have been Sam 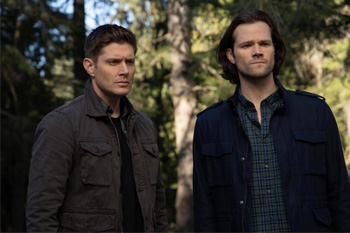 Jensen Ackles, playing Dean Winchester in Supernatural, auditioned first for Sam’s role, but Eric Kripke, the show’s creator, only saw him in Dean’s role. And we totally get it ! It’s impossible to picture him in anyone else’s character. 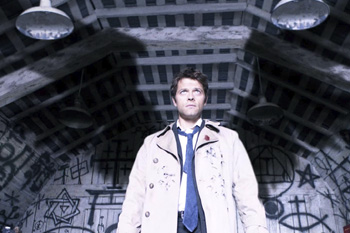 Castiel makes a grand entrance in the beginning of season 4, portrayed by Misha Collins, and quickly became a fan’s favorite. But why “Castiel” as a name ? On Twitter, Eric Kripke revealed how it came up “We were going to air on Thursday and needed a new character name. I googled “Thursday’s angel” and Castiel came up”. Just like that.

The creation of Bobby Singer 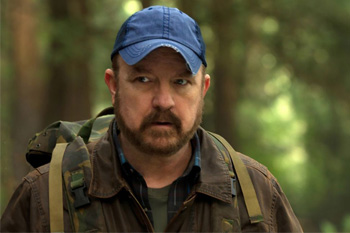 Like a second father for the Winchester brothers, Bobby could have never been part of the show. The character played by Jim Beaver was created by Eric Kripke at the end of season 1 because Loretta Devine could not go back to playing Missouri Mosely at that time. He was supposed to be there for only one episode, but fans liked him so much, he became a recurring character. 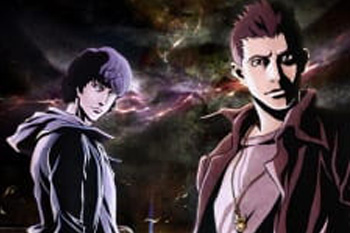 In 2011, a Japanese animation show called Supernatural was created, based on the story from the American show starring Jensen Ackles and Jared Padalecki. Directed by Shigeyuki Miya and Atsuko Ishizuka, it aired in Japan and in the US at the same time, for 22 episodes. Jensen Ackles only dubs his character for the last two episodes, having a tight schedule.

From acting to directing 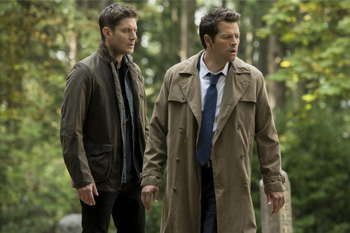 Often, when actors spend many years in a character, they try to get more involved in the show and take part in the directing. That’s the case here in Supernatural : Jensen Ackles directed 6 episodes of the show, and Misha Collins one, in 2014.

A change of name 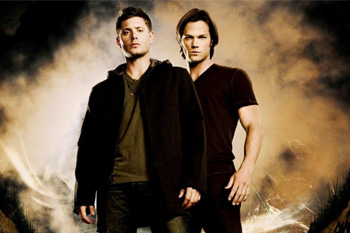 At first, Sam and Dean should have been called Harrison, as a tribute to Harrison Ford and his Han Solo character. But a “Dean Harrison” living in Texas truly existed, and Eric Kripke had to change his plan and find another surname for his two heroes. He chose Winchester, inspired by the Winchester Mystery House in San Jose, California. 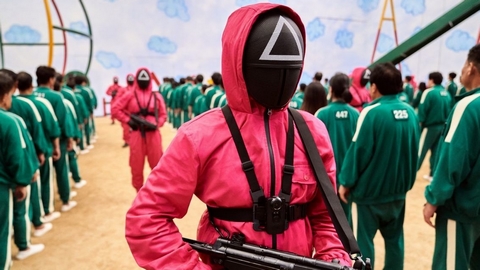 Squid Game is the series everyone is talking about, and you are probably one of those who watched it. That's why we want to challenge your knowledge about… 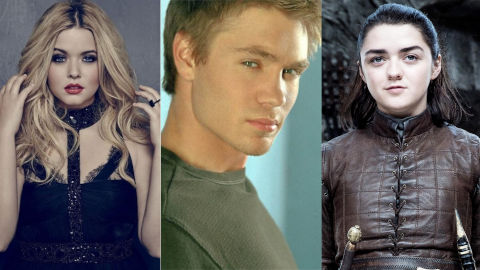 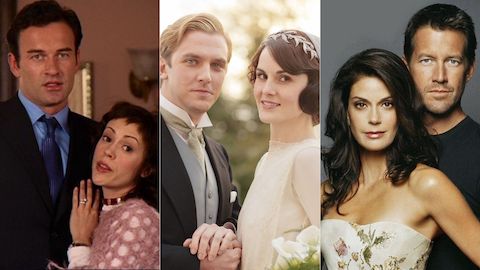 We know a lot of love stories in TV shows and if happy endings are common, sometimes the romance ends sadly. Let’s seen these six couples from TV programs…