6 mini-series to bingewatch in one week-end

Grey skies, big rain clouds, sometimes the weekend weather just calls for staying home to travel from your couch. So here are 6 easy mini-series to devour in a few hours. 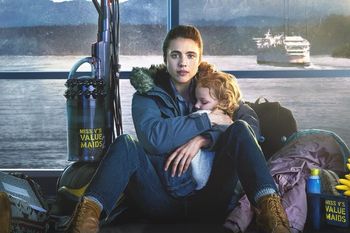 Carried by young actress Margaret Qualley, Maid is the 10-episode adaptation of Stephanie Land's memoir, Maid: Hard Work, Low Pay, and a Mother's Will to Survive. This mini-series, available on Netflix, follows the journey of Alex, a single mother forced to take a job as a housekeeper to get out of misery. Determined to offer the best to her daughter, she will show courage and self-sacrifice to save her family by immersing herself in work. Critically acclaimed, this program received no less than three nominations at the 2022 Golden Globes. 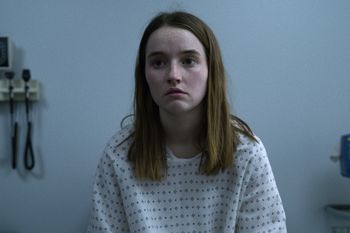 Inspired by a real news item, Unbelievable tells the story of a young woman raped by a stranger, and struggles to be heard. Police, lacking evidence, think she’s imagined the whole thing, but when a duo of investigators discover that several similar complaints have been filed by women living in different Colorado cities, the case takes a whole new direction. With 4 nominations at the 2020 Golden Globes, the Netflix mini-series was praised by critics, who highlighted the incredible performances of actresses Kaitlyn Dever, Toni Collette and Merritt Wever. 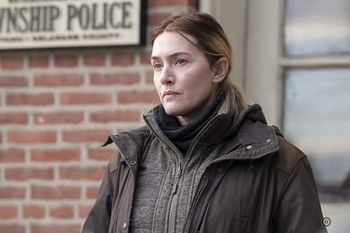 Breathtaking, oppressive, heartbreaking, Mare of Easttown follows the adventures of an inspector confronted with the murder of a teenager in a small town in Pennsylvania. With this sordid affair and her chaotic personal life, the policewoman will quickly see her life take a particularly obscure turn. Headlining this HBO mini-series of 7 episodes, the actress Kate Winslet won an Emmy Award and a Golden Globe for her touching performance. 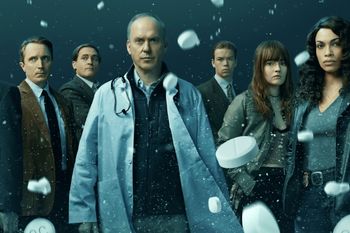 Starring Michael Keaton, Peter Sarsgaard and Kaitlyn Dever, Dopesick looks at one of the biggest health scandals that rocked the United States in the twentieth century. Adapted from journalist Beth Macy's book, the 8-episode series sheds light on the phenomenon of opioid addiction that has ravaged America for more than 20 years. An unprecedented crisis, launched by the company Purdue Pharma, which marketed false extended-release opioids, resulting in severe addiction among consumers. As dark as it is moving, the Disney+ program garnered three nominations for the 2022 Golden Globes. 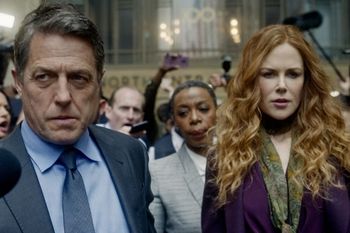 Based on the book The First Impressions by Jean Hanff Korelitz, The Undoing plunges us into a crazy criminal investigation with lies and pretenses. The story is based on Grace and Jonathan Fraser, a couple from New York high society, who find themselves overnight at the heart of a murder case. While they were both participating in an auction organized by their son's school, the unrecognizable corpse of a student's mother is discovered the next morning. This tragic event upsets Grace, who discovers at the same time that Jonathan has disappeared. Then she is caught in a downward spiral between journalists, police and justice, while her certainties and her entire life as she knows it are shattered. Acclaimed for its suspense and the ambiguous acting of Nicole Kidman and Hugh Grant, the HBO series has garnered no less than four nominations at the 2021 Golden Globes. 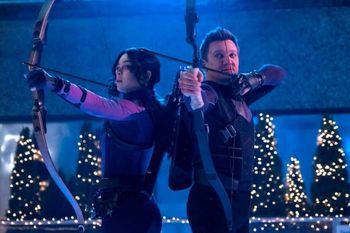 The latest Marvel creation for the small screen, Hawkeye stars Jeremy Renner and Hailee Steinfeld on an explosive mission on the eve of the holiday season. With Christmas garlands, gingerbread houses and organized crime, this show sees Clint Barton having to play superheroes once again to help the young Kate Bishop, a talented archer and a real magnet for trouble. A mix of action and comedy in 6 episodes, available on the Disney+ platform. 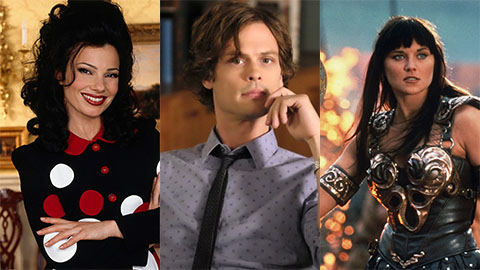 Several hundreds of series are broadcast every year and if the fans get attached to new characters, they miss those who have disappeared from the screens… 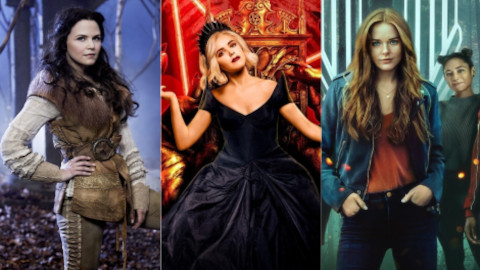 Magic. It’s everywhere. First of all, magic is about practices, beliefs that bind the ordinary to the extraordinary. It is about spell casts, it is about… 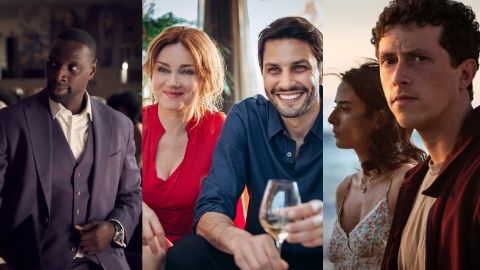 If you’re a true TV series fan, we imagine that you also watch French ones. If that’s the case, you shouldn’t have a problem succeeding at this quiz on…