August may rhyme with summer vacation, but TV shows are not left out of the equation. Here are the new seasons and fresh TV series that fans can expect in the upcoming weeks. 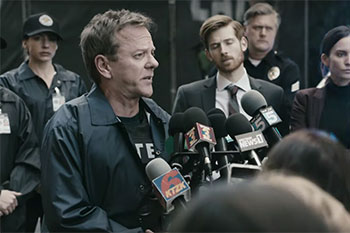 It's not a remake of the 1963's TV show or the 1993's movie of the same name, but it's a total reinvention of the universe. Mike Ferro (Boyd Holbrook) is wrongly accused for putting a bomb in the Los Angeles subway. And while trying to prove his innocence he is chased by agent Clay Bryce, played by none other than Kiefer Sutherland. The show can be watched on the Quibi app starting August 3rd. 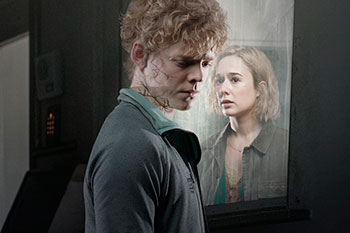 The last season of the Danish post-apocalyptic show will be released on Netflix on August 6th and everything will be finally revealed, while Rasmus is not yet cured from the virus but will succeed in controlling it. He even wants to infect everyone else with the same version of the virus that transformed him into a superhuman, whereas Simone wants to find a cure. The question is, will they succeed in putting all their differences aside for the good of humanity? 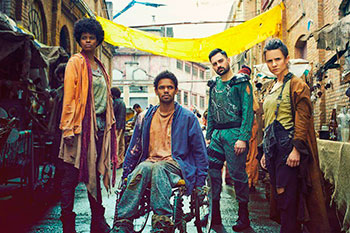 It is also the last season for the Brazilian Netflix show. The last episodes of this dystopian story will be released on August 14th and fans will have a real conclusion for Marcela, Joana, Rafael and all of the other characters. 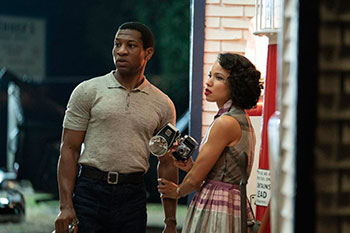 This TV show produced by Jordan Peele follows Atticus Freeman (played by Jonathan Majors), his girlfriend Letitia (Jumee Smollett-Bell) and his uncle George (Courtney B Vance) in a road-trip through the segregationist United States of the 50s. Atticus is searching for his missing father (played by Michael K Williams), and he will have to face a deeply racist society and confront monsters directly out of H. P. Lovecraft's books. You'll have to wait August 17th to discover this show on OCS and shiver! 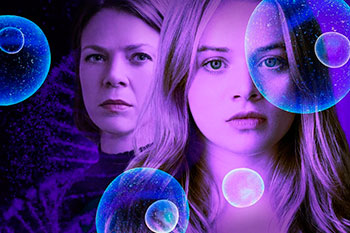 This new German thriller from Netflix, Biohackers, is centered around Mia, a young student who's gonna enroll on a medicine degree to get close to a profesor that she thinks might be implicated in her own family tragedy. She'll then dive into the dark and fascinating world of biohacking. It will be released on August 20th on the platform.

It was one of the most anticipated show and it will soon be released. The fist part of Lucifer's 5th season will have 8 épisodes, released on August 21 on Netflix, with a pretty big surprise for the fans. The trailer revealed a brand new character played by... Tom Ellis! As a matter of fact, the British actor will embody two roles in this new chapter. 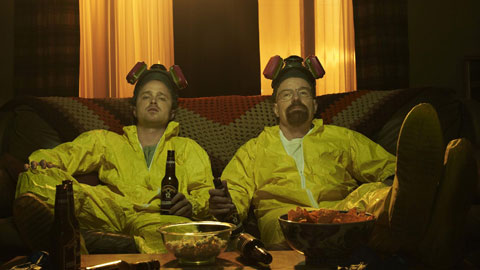 TV shows that are the most successful worldwide

There's no accounting for taste, most of all when talking about tv shows. Yet, some series just get unanimous success, even worldwide. Focus on 6 tv shows… 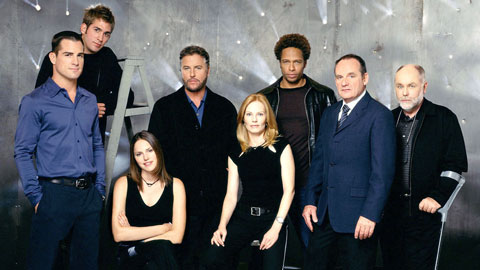 Test your knowledge on CSI

You've watched every episode of CSI but are you a true fan of the show? Come and test your knowledge on the cult TV series with this quiz! Are you ready?… 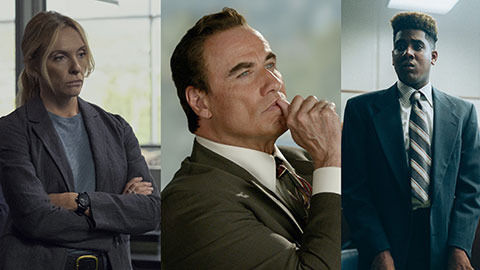