Day 2 at the Festival!

The 59th edition of the Television Festival has begun. Discover the program of this Saturday, June 15 at the Festival.

Yesterday was the opening ceremony of the Monte-Carlo Television Festival.
The festivities can finally begin! The program of the day promises busy and many surprises await you.

From 10:00 to 11:30, in the Fan Zone, you will have the opportunity to attend an exclusive signing session in the presence of the cast of the series Un si grand Soleil.

A meeting between fans and actresses of the famous series Young and The Restless will take place at the Grimaldi Forum from 11h to 11h30.

Will follow, from 12h to 13h15, an unprecedented exchange with the actors of the new series of producer Dick Wolf, FBI, which will also be attending. The first episode of the show will be screened exclusively. In the early afternoon, from 14 to 15h at the Grimaldi Forum, you will meet Stéphane Rotenberg, "Beijing Express" host, Thierry Guillaume, producer of the program, but also Ludovic, Mehdi and Hoang, former candidates, for an exclusive Behind The Scenes.

Back in the Fan Zone from 17 to 18h for a makeup session by SLA PARIS! Our Official Makeup Partner will propose to the public of the Festival to be made up by professionals.

To end the day in style, the first episode, the new TF1 series, Le Temps Est Assassin, will premiere from 6:30 pm to 7:40 pm at the Grimaldi Forum.

You will also have the opportunity to meet many stars throughout the day in the Fan Zone: 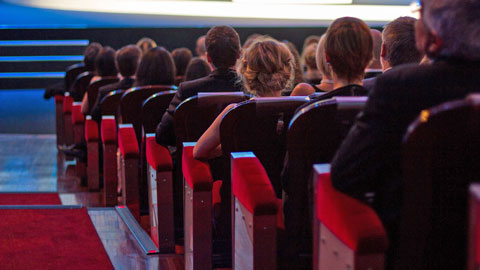 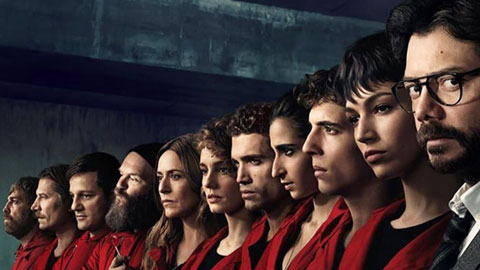 It’s April! And per tradition, here’s the list of our favorite shows now coming on your streaming platforms and TV. Community In these troubled lockdown… 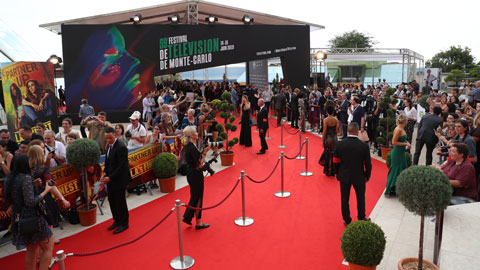 The 59th edition of the Monte-Carlo Television Festival opened its gates last night. Discover the most memorable moments of the evening! Last night, the…