This year, TV fans will once again be in Monte Carlo for the renowned Television Festival from June 18 to 22. In Monte-Carlo, fiction and documentaries coexist, as do films and TV series. Since the festival rewards the best productions of the small screen, we offer you an overview of the screenings of the nominees, not to be missed! 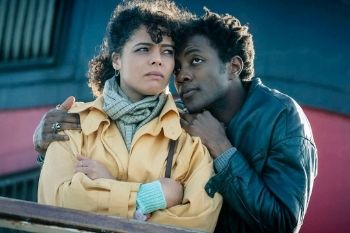 The 60th Monte-Carlo Television Festival kicks off on June 18. While the South African series Reyka will be screened there in world premiere, we are here interested in the projections that follow, those that officially open the race. See you at the beginning of the afternoon to discover Piece of My Heart, a Finnish drama series, the main topic of which is child protection. While Rita works in a center, she is held responsible for the disappearance of a child.

This screening will be followed by that of It's a Sin, a British series by Russell T. Davies (Years and Years). A radical change of course, since the series plunges us into the London of the 80s where AIDS is marking an entire generation.

Finally, one of the highlights of June 19 will be the screening of the film Uncle Frank. In the 70s, Frank (Paul Bettany) is a highly respected literature teacher. But when his father dies, he has to travel across much of the United States to attend the funeral. His journey is made alongside Beth, his niece, who will discover secrets well kept by his uncle, such as his homosexuality. 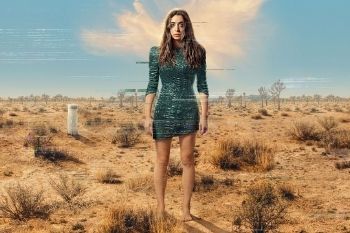 The second day of the festival will also feature three screenings. The first will take the audience into a universe as absurd as it is comical with the series Made for Love. Cristin Milioti plays Hazel, a woman who discovers that her husband, a billionaire who made his fortune in tech, has implanted in his brain a tracker allowing him to follow all his actions...

The day will also be marked by a French premiere of the film The Unbearable Lightness of the Revolution, a German political drama. The film follows the story of Franka, a 19-year-old woman living in East Germany who falls in love with Stefan, an environmental activist. His new acquaintances will greatly worry his mother, a member of the Party. As the film raises many questions, the screening will be followed by a discussion with the cast to address them.

Finally, this day will offer a last screening with Line in the Sand, an Israeli production. The series, shot with an iron fist by the director of Fauda, tells the story of Alon, a police inspector with a strong moral compass. However, when he makes the choice to give up his beautiful career to return to his hometown, what he will find there will put into perspective his entire conception of good and evil. Caught up in a gang war, Alon will have to become what he hates most in the world to find peace. This breath-taking drama will be followed by an open discussion in the company of the cast of the series. 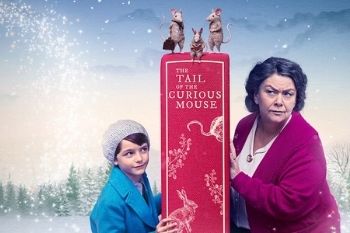 Lastly, June 21 will be the final day to enjoy the screenings of the nominees of this 60th Monte-Carlo Television Festival. If you haven't had the opportunity to discover new TV productions yet, now is the perfect time. Again, the day will be highlighted by three screenings. The first, Roald & Beatrix, The Tail of the Curious Mouse, sets the dreamlike world of Roald Dahl into motion. We discover the cult author at the age of 6, when he goes in search of his idol: Beatrix Potter. A nice note of poetry full of hope!

In world premiere will be broadcast Ana. All In., a Spanish fiction that gives to cross the path of Ana, a brilliant criminal lawyer. While she is experiencing a pivotal moment in her life, Ana will receive a call from her brother who has been missing for many years. Arrested and accused of murdering a casino manager, he will ask him to represent and defend him. If this story is likely to be passionate, those who will attend the screening will then be able to take advantage of the presence of the cast to exchange.

Finally, the last screening of the nominees will be that of The Defender, a production straight from the Czech Republic. Based on real facts that have marked the country, the series has a school mediator as its main protagonist. He has to deal with different situations, each more challenging than the last. 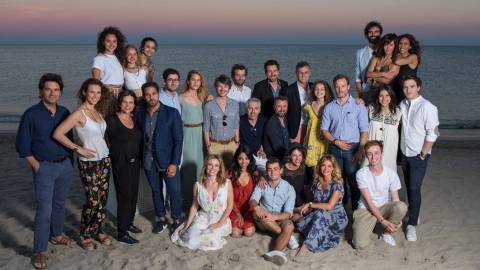 For four years Tomorrow is Ours impose itself as reference in terms of French daily show. With a new episode every day, Tomorrow Is Ours became an unmissable… 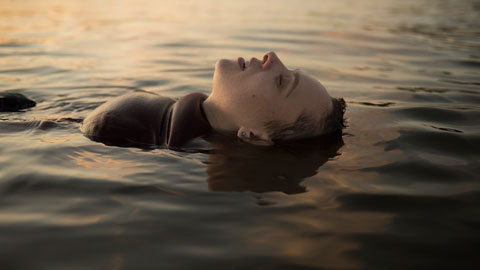 Just like every month, the different streaming platforms have new releases in store for us. Let's take a look at the series coming for March 2020! Amazing… 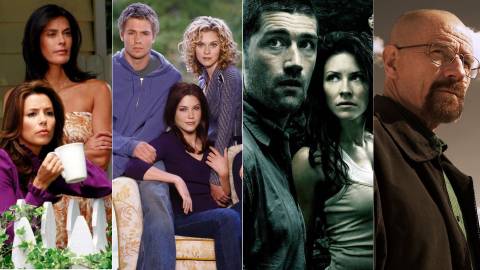 Today, we want to challenge your knowledge on TV series from the 2000s. We will see if you know your classics, like Desperate Housewives, Lost or Breaking…