In the last episode of the 60th Television Festival

You know what we say about the best things in life: they all come to an end. This June 22nd is sadly the last day of this 60th edition of the Monte-Carlo Television Festival. A last meeting with the fans, the Awards Ceremony and the gala dinner were on the schedule today to please one last time the festival-goers.

Stars were aligned to properly celebrate the end of this 60th edition of the Monte-Carlo Television Festival! Bright sunshine and summer weather brought a warming light onto the Grimaldi Forum. Since we’re spending the last day together, it’s way better to be under the sun, right?

After many other celebrities, the comedian Jarry took a walkabout and met his fans late this morning. He was then the last one to have met the public during those different sessions where actors and fans would come together, giving this Festival it’s uniqueness.

These 5 Festival days were punctuated with screenings in the race for the prestigious Monte-Carlo Golden Nymph Award. With a selection of only the best of worldwide TV programs, the Festival allowed the public and the guests to experience the finest of television. The time came to reward the programs that stood out. The ceremony offered one last red carpet where stars, members of the jury, and a lucky few people – since it was open to the public (in the limit of available space of course) – could strut on. The red carpet was also available at home, since the ceremony was transmitted live on the Internet, in order to bring a bit of Monte-Carlo into your place.

Every great Festival ends with one last glamorous party. Tonight, the gala will be held at the Sporting Monte-Carlo, for an unforgettable night where the incredible stars present during the Festival will be. After 4 intensely exciting days, sprinkled with meetings and screenings of all kinds, the Festival ends its 60th anniversary with this last evening, punctuated with the concert of Vincent Niclo.

All there is left to say is, see you next year for a new edition, even more impressive than this one, promise! 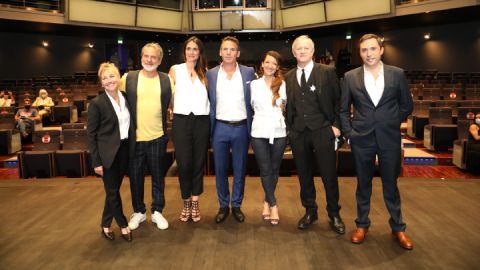 In the fourth episode of the 60th Television Festival

Day 4. The sad thing with festivals is that every day spent gets us closer to the end! While the 60th Monte-Carlo Television Festival will come to an… 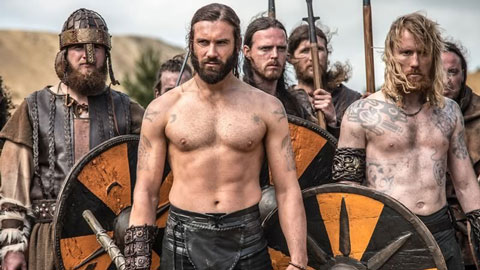 The fifth season of Vikings will be rebroadcasted on Canal+ Series

The fifth season of Vikings with Clive Standen will be rebroadcasted in full on Canal+ Series from Saturday, April 6th! Created by Michael Hirst, the… 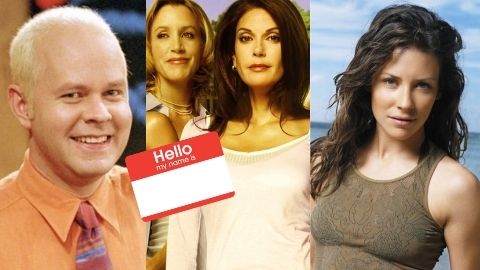 It’s up to you to prove that you are a real fan of TV shows with this special quiz around iconic characters’ names. Spelling, last names and photo guesses,…