New year, new programs! In January, many series will be launched, and others will resume. Let's take a look at a few of them. 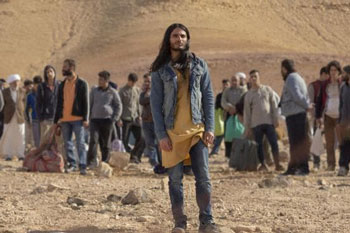 From January 1, 2020, you will be able to watch this new series on Netflix. Led by Michelle Monaghan as Eva Geller, the series is about a CIA agent who discovers information about a strange man (Mehdi Dehbi) who attracts the attention of the international community claiming that he performs miracles. A truly great way to start the new year! 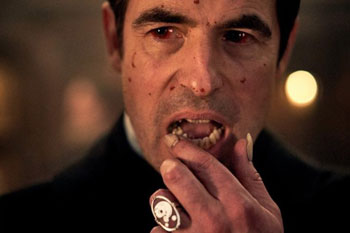 On January 4th, this new series will arrive on Netflix. This new adaptation of the legend of the most famous vampire will take place in a dark and anxious atmosphere. Blood, torn nails and other horrors will be brought together to make us shiver.

On January 11, 2019, the Netflix series Sex Education, which was a great success during its first season, returns to our screens for a second chapter! We're looking forward to it! 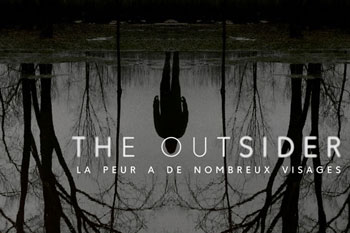 On January 12th, on HBO, The Outsider will be released. In Oklahoma, the horribly mutilated body of an 11-year-old boy is found. Fingerprints and DNA at the scene of the crime immediately point to the culprit: Terry Maitland, one of the city's most respected residents. But he has an ironclad alibi and the explanation for this sordid affair may well be beyond comprehension. 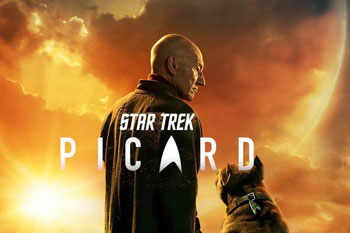 On January 23, 2020, see you on CBS for the first season of the program! We will follow the new adventures of Jean-Luc Picard, captain of the U.S.S. Enterprise. 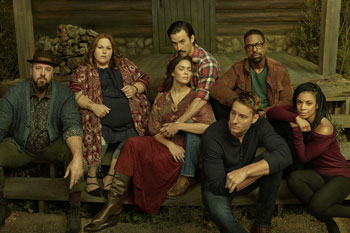 Starting January 15, 2020, a new episode of this already cult series will be broadcast every Wednesday on Canal+! 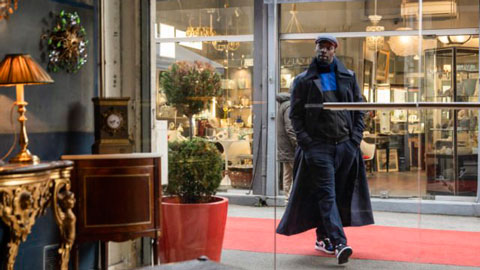 French series not to be missed

During the last few weeks, French series have made a lot of noise. And in view of those arriving in 2020, the excitement is not likely to drop any time… 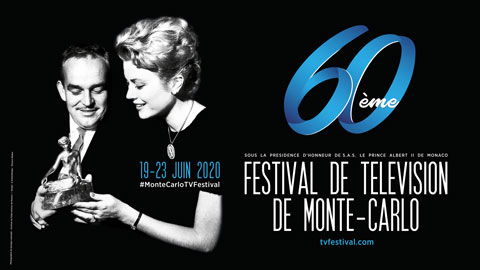 The poster for the 60th Monte-Carlo Television Festival blends tradition and modernity. Tradition is reflected in the portrait of the Princely couple… 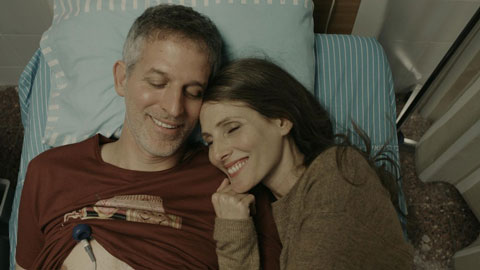 After a 2019 full of exciting series, what does 2020 have in store for us? Here is a list of our 10 most awaited series of the year. Hunters A gang of…

The best series with psychopaths

French series not to be missed