At the opening night of the Monte-Carlo Television Festival on Friday, June 14, 2019, the L.A.'s Finest series will be screened, as a French premiere, in the presence of actresses and executive producers Gabrielle Union and Jessica Alba.

As every year after the Opening Ceremony, the Festival offers a public preview of an original and unseen series. This year, the Festival hosts invite you to discover L.A.'s Finest, the spin-off of the movie Bad Boys (with Will Smith and Martin Lawrence). Gabrielle Union plays Sydney Burnett, Marcus' s sister, the clownish character of the famous duo of the saga Bad Boys, while Jessica Alba plays Nancy McKenna.

In this female version, the action focuses on the lives of two policewomen who have become teammates in the Los Angeles Police Department. The two conspirators with dark and complex past help each other to fight against organized crime in the City of Angels. Both of them struggling in their personal family life.

The series created by George Gallo includes thirteen 42-minute episodes and will air on Monday, May 13, on Spectrum, the video-on-demand service of the Charter Communications group. Of course, other public screenings are planned during the Festival.

Stay connected in the coming days to discover the rest of the program of #MonteCarloTVFestival. 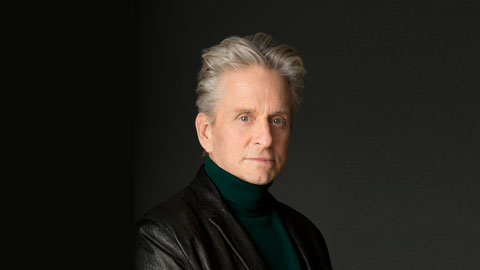 Michael Douglas, the famous actor and producer, will receive the Crystal Nymph at the 2019 Monte-Carlo Television Festival. Internationally renowned,… 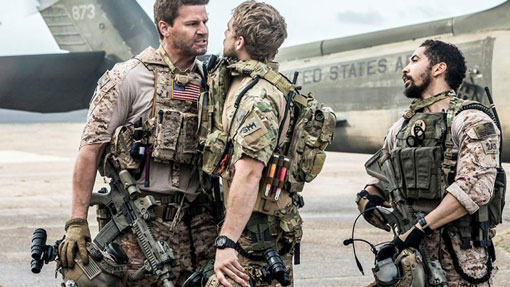 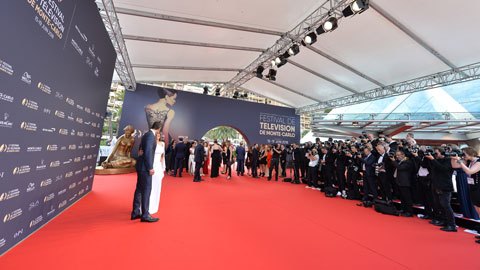 The long-awaited moment has finally arrived with the official announcement of the VIP List of the Monte-Carlo Television Festival 2019. You will be able…

The saddest departures of actors in a series

The best events organized to promote a series