TV shows intrigue us all the more when they are inspired by a true story. To discover little-known historical events or to spend an evening full of thrills, we suggest 6 series based on real events. 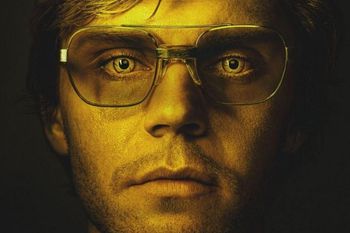 How can you miss the Jeffrey Dahmer phenomenon? The serial killer, which has inspired Netflix to produce a series and a documentary, has captivated nearly 200 million viewers, making the series Monster: The Jeffrey Dahmer Story the fifth biggest success of the platform. This show created by Ryan Murphy fascinates as much as it terrifies since it is based on a true story particularly morbid. Between 1987 and 1991, the man known as the "Milwaukee Cannibal" murdered seventeen people before being arrested in the early 1990s. The series, starring Evan Peters, depicts the life of the criminal known for his dreadful methods, including mutilation, necrophilia and cannibalism. 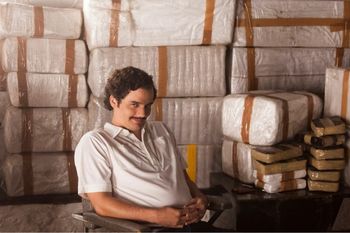 Based on the life of the drug trafficker Pablo Escobar, the show Narcos immerse us into the violent and addictive world of the Colombian drug cartels in the 1980s. This bilingual English/Spanish series incorporates some clips from documentaries on Escobar and reminds us that reality also becomes fiction. Pablo Escobar as well as the DEA agents Steve Murphy and Javier Peña do exist (or at least existed), which makes Narcos a show that informs us as much as it entertains us. As it deals with police intrigue, drug trafficking and thriller, this series has also been given a spin-off, Narcos: Mexico, which focuses on drug trafficking in Mexico. 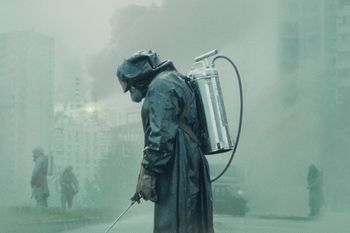 As its name suggests, this five-episode mini-series details the 1986 Chernobyl nuclear disaster in Ukraine, which was then part of the USSR. This forceful and harrowing story tackles the explosion of a reactor at the nuclear power plant and its consequences on the station's personnel, the population and the environment. Beautifully adapted, this show also draws on existing testimonials to flesh out the story of the victims of this unprecedented disaster. Created by Craig Mazin, Chernobyl has aroused enthusiasm for its thorough re-enactment and has won several Emmy and Golden Globe awards. 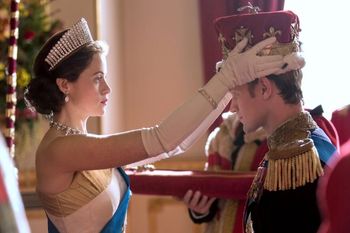 Even if the series has its share of critics within Buckingham Palace, the Netflix show is indeed based on the reign of Queen Elizabeth II. From her ascension to the throne to Lady Diana's fatal accident, The Crown covers the milestones in the modern history of England's royal family with realism and grand settings. This captivating saga delicately reveals the intimacy of the Windsor dynasty based on historical facts. However, the British government has asked the platform to add a disclaimer at the beginning of the episodes to indicate that The Crown is before anything else a work of fiction. 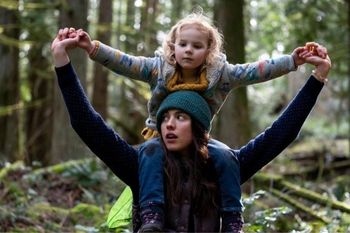 Moving, endearing and yet so realistic... There is no loss for words to describe the gem that is this mini-series starring Margaret Qualley and her mother Andie MacDowell. Maid depicts the story of Alex, a young mother who leaves her daughter's father when he starts to become violent. With no resources, the young woman has to clean houses to make ends meet and provide for her family. Between poetry and difficulties of reality, this mini-series created by Molly Smith Metzler and available on Netflix illustrates with emotion this social chronicle which is nothing but the reality that many women victims of domestic violence have to face. A realism that is also explained by the fact that Maid is inspired by a true story because it is the adaptation of the memoir Maid: Hard Work, Low Pay, and a Mother's Will to Survive by Stephanie Land. 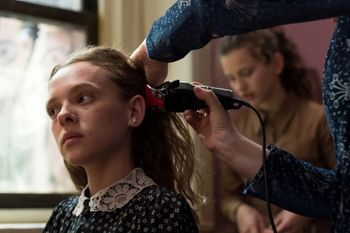 Another mini-series developed by Netflix: Unorthodox. This breathtaking German drama narrates the story of Esty, a young woman of ultra-Orthodox Jewish faith who leaves New York to live her life as a free woman in Berlin. Until the day her past catches up with her… Portrayed by Shira Haas, the heroine's life is also drawn from a book written by Deborah Feldman, Unorthodox: The Scandalous Rejection of My Hasidic Roots, about a young Jewish woman who made the choice to turn her back on her ultra-religious community. In four episodes, this mini-series takes us into the heart of a little-known community and lifts the veil on the pressure exerted on ultra-Orthodox Jewish women with verve. 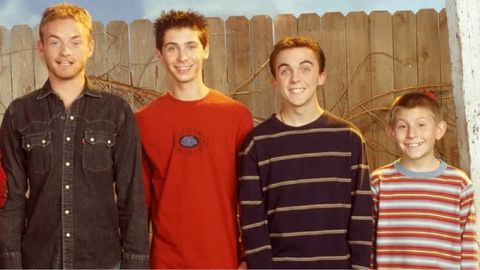 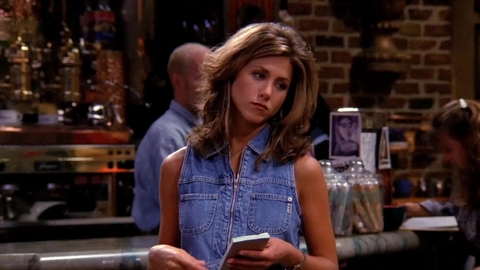