It’s April! And per tradition, here’s the list of our favorite shows now coming on your streaming platforms and TV. 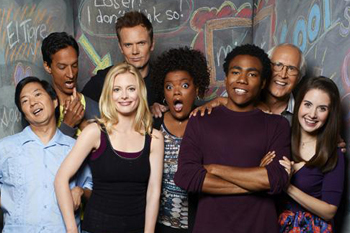 In these troubled lockdown times, it is important to laugh and Netflix might just help you do that since the entire six seasons of Community will be available on the platform starting April 1st. Enroll in this peculiar community college where a group of misfits are about to spend hours studying together... and go on crazy adventures. One small piece of advice: don’t miss out on the paintball episodes, they are iconic. 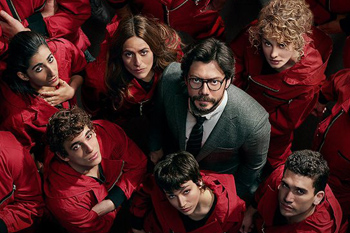 The long awaited fourth season of the most famous Spanish heist is coming up to Netflix on April 3rd. Nairobi’s fate is still on hold and fans can’t wait to know what is going to happen to her next. While Tokyo, Rio, Denver and El Professor are in big trouble too. Not to worry though, Pedro Alonso aka Berlin, Montecarlo’s festivalgoers favorite, will be back too.

Tales from the Loop 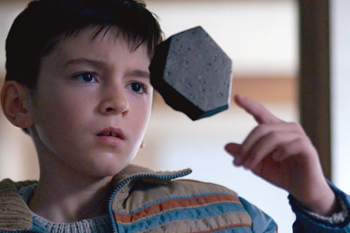 You also have a date on April 3rd with the Swedish artist Simon Stålenhag in this new Amazon Prime Video show. A unique tale telling the experiences of inhabitants who live near "the Loop", a machine created to unlock and explore the mysteries of the universe. Get ready to embark on an extraordinary journey where things you could only imagine in science fiction books, come to life... 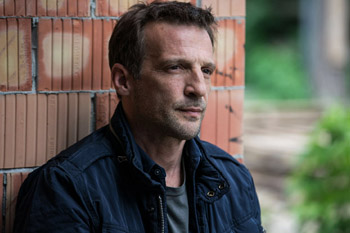 The fifth season of the Bureau will be airing on April 6th on Canal+ with exciting news. Louis Garrel will be joining the show as Andrea Tassone, aka Mille Sabords, an agent based in Saudi Arabia. In addition, Jacques Audiard will take over from Eric Rochant - the creator of the show - to direct the last two episodes. This fifth season will explore the consequences of last year’s finale and reveal the fate of Malotru (Mathieu Kassovitz). 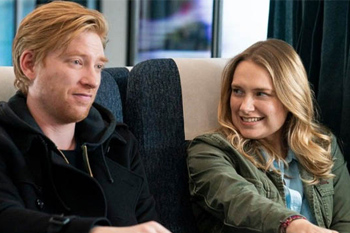 Phoebe Waller-Bridge is back! The amazing screenwriter is producing this new show which follows Ruby Richardson (played by Merritt Wever) and Billy Johnson (Domhnall Gleeson) meeting ten years after high school, where they had made a pact: if one of them texted the word « RUN » to the other and the other replied the same, they would have to drop everything to travel across America together. The show will be coming on April 13th to OCS. 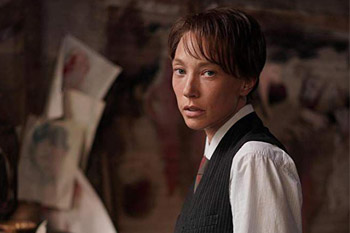 In this mini-series coming to France 2 on April 15th, Laura Smet plays Louise Kerlac, witness to the murder of a relative of hers, committed by a state agent. To escapte the worst, she must disappear. She hatches a plan to infiltrate the police department by taking the identity of her twin brother, to find justice.

Additional shows will also be released this month starting with the fourth season of Insecure on OCS from April 13th. On the 17th, both sseason six of Amazon Prime Video’s Bosh and Netflix’s first season of #BlackAF will be released. And for the fans, don’t forget the third season of La Casa de Las Flores: it will be available on the 23rd. 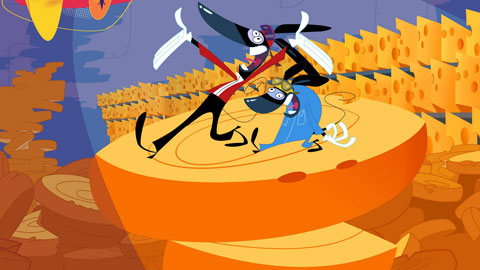 You don't know how to spend your days at home? Here is a list of series that you should enjoy and that will keep you busy! Validé The series, which has… 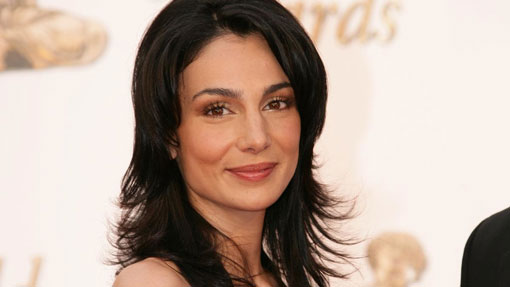 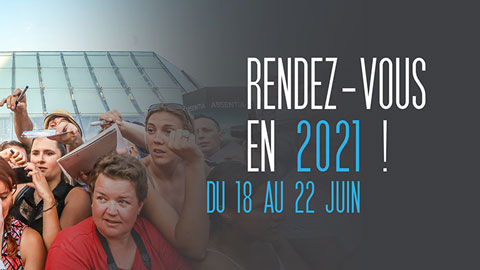 The 60th anniversary of the Monte-Carlo Television Festival postponed to 2021 due to the COVID-19 crisis. Bad news for all the festival fans, the press,…