When series make us sing 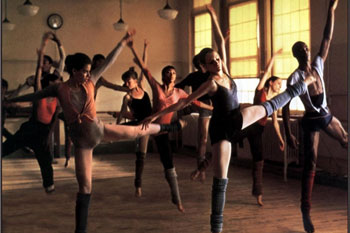 The oldest and must-see: Fame. Inspired by the eponymous film and broadcast in 1982, this series follows students at the School of Performing Arts, who, regardless of their background, dream of being successful in music, dance or theater. Each episode is punctuated by songs and choreographies! 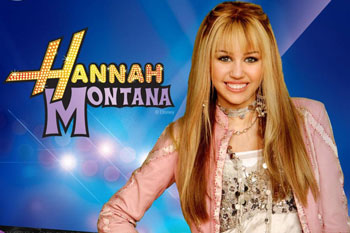 Teens who used to watch Disney Channel in the 2000s can attest to this: you just can't forget Hannah Montana! The series that launched Miley Cyrus tells the story of a teenager, high school student by day and Rockstar by night. Everything to make you dream... And sing! 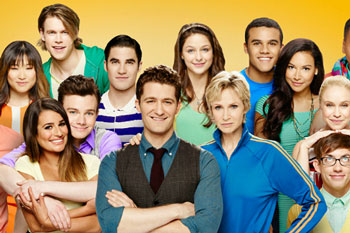 Who wouldn't have loved being part of the Glee Club in Glee? An exceptional singing club that brings together high school students, all very different from each other, but all so attaching... 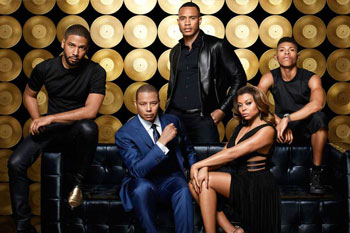 In a maybe more bling-bling and Hip-Hop register, there is of course Empire, the New York musical drama that has even maybe brought songs directly to our daily playlists. 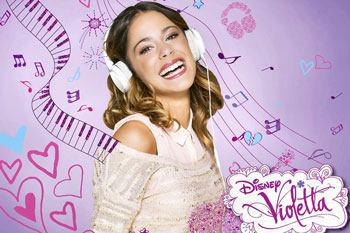 We know all Disney's passion for musicals, but if you still had an ounce of a doubt, here is more proof: Violetta! This show broadcast in 2012 on Disney Channel that tells the story of a 15-year-old girl with a sublime voice, was received with worldwide success. 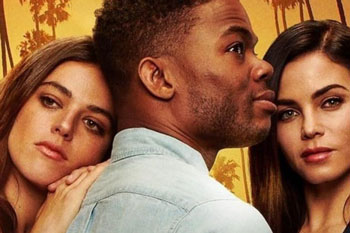 Good news for music series lovers: Netflix has just released the trailer for its new series, Soundtrack, which mixes love stories and songs. 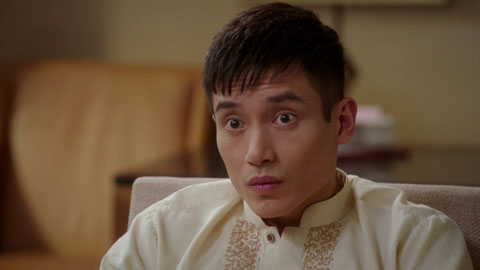 Those strange and unusual characters

Every series has its own unusual character! Here is our selection: Phoebe, from Friends, that will always make us laugh, but might not quite have all… 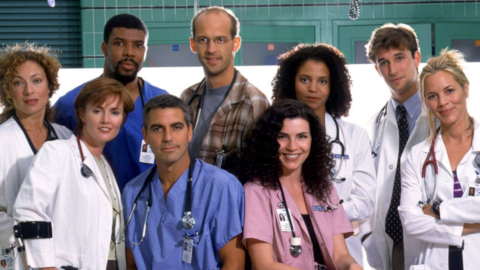 These old shows that we want to see on streaming platforms

Netflix, Amazon Prime Video or Apple TV+, to name a few, offer a large catalog of tv shows that we can watch and re-watch. However, it can be difficult… 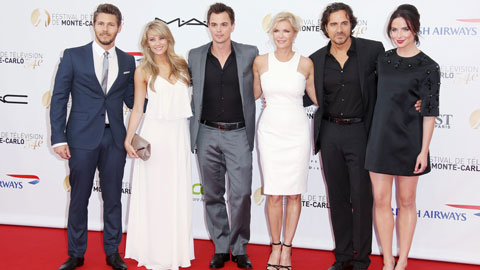 Today, less people seem to take notice at series credits. Nevertheless, here is our ranking of those we can't help but sing or hum. And to top it all…