World premiere of thriller Shadowplay to open the 60th edition

The Monte-Carlo Television Festival, celebrating its 60th Anniversary later this year, will open with a World Premiere screening of the hotly-anticipated thriller series SHADOWPLAY, it was announced today by Laurent Puons, CEO of the Festival.

Lead actors and creative executives will attend the World Premiere of the first two episodes of SHADOWPLAY, following a star-studded Red-Carpet Opening Ceremony held in the presence of H.S.H. Prince Albert II of Monaco, the Festival's Honorary President, on Friday 19th June 2020).

Laurent Puons said, "We are delighted to have such an eagerly-awaited drama take centre stage at the opening of our 60th Anniversary Festival. The Monte-Carlo Television Festival was originally conceived to celebrate the very best of global television and SHADOWPLAY, written by the amazing talent of Måns Mårlind, certainly fits the bill. We are thrilled to welcome Måns, alongside Taylor Kitsch and Michael C. Hall as well as other stellar cast and creative team members, to join us in Monaco to honour this exciting new production."

Måns Mårlind added, "I'm honoured and thrilled to have SHADOWPLAY chosen to open the 60th Monte-Carlo Television Festival. To be able to premiere this passion project of mine together with members of our incredible cast and the producing partners TANDEM and BRON in this beautiful and prestigious setting is like a dream come true."

A gritty, character-driven thriller set in Berlin, SHADOWPLAY centers on the story of Max McLaughlin an American cop who arrives in the city in the summer of 1946 to help create a police force in the chaotic aftermath of the war. Max's goal is to take down "Engelmacher" Gladow, the Capone of post-war Berlin. At the same time, Max undertakes a secret crusade to find his missing brother Moritz, who is killing ex-Nazis in hiding. However, Max is completely unaware that he is being used as a pawn in what is the very beginning of the Cold War. Conceived as a 16-episode series, the story of SHADOWPLAY will be told in two chapters. 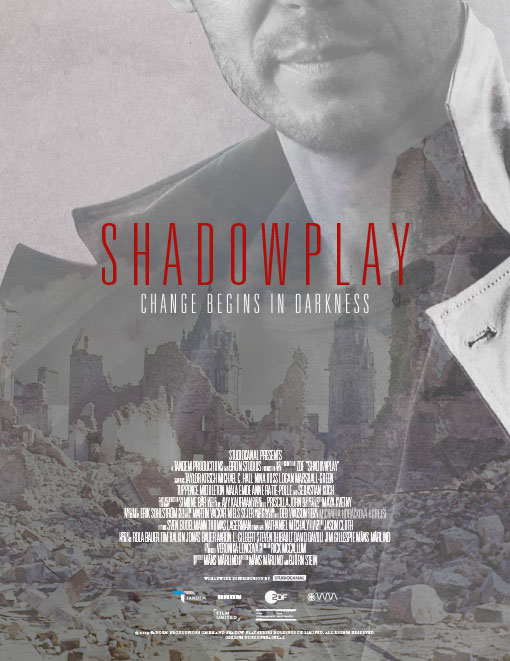 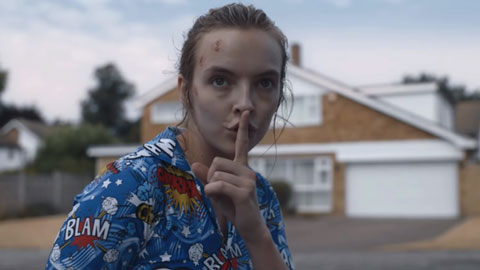 A show without the occasional sneaky appearance of a psychopath wouldn't be a good show, would it? Now, what about those series where the hero IS a psychopath?… 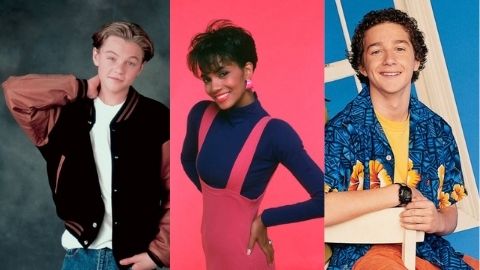 Today, they're real Hollywood stars and yet, they all almost started their career on TV. Here are 5 actors who were in TV series before becoming famous… 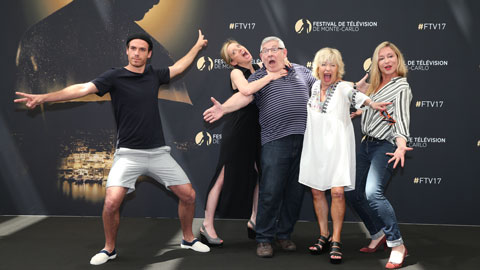 Because in 60 years, many stars have posed during the Monte-Carlo Television Festival. Let's take a look back at some of these photos that made us smile.…