Think Netflix series have no secrets for you? Then here are six anecdotes you may not know.

Henry Cavill was injured on the set of The Witcher season 2 and the cameras had to continue filming without him. The British actor was six meters high when the incident happened. A few days before the arrival of the episodes last December, the British actor revealed that he had torn his hamstrings: "The injury was serious and it could have changed my acting career, certainly. I'd no longer be doing my own stunts because of it." 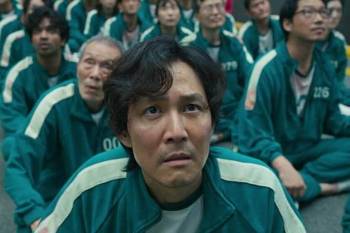 The scene in which Gi-hun and Sae-byeok collide - before they find each other in the game - was partly improvised by Lee Jung-jae, who plays the hero. He explains: "In the scene where Sae-byeok and my character meet for the first time, I bump into him and drop his coffee. Usually, anyone would have just picked up the cup and returned it to him... But I realized that the straw was lying on the ground, so I improvised, and I wanted at all costs to put the straw back. I tried so many times that it made Ho-yeon laugh who was unable to raise his head." 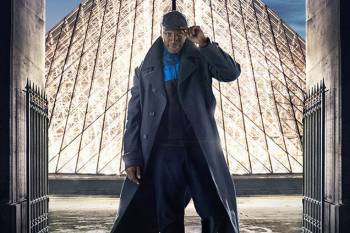 It is not uncommon for series and films to shoot important scenes in the studio. Especially when they are supposed to take place in prestigious and crowded places. Like the Louvre for example... But Lupin decided to do the rightest thing and put their cameras there, without using a studio. Louis Leterrier made it a point of honor to do so. The scenes were therefore shot at night, without visitors. A moment that impressed Omar Sy: "There is a moment when we are shooting and suddenly, I realize that we are in the Louvre and above all, that I am in the room where there is the Mona Lisa". 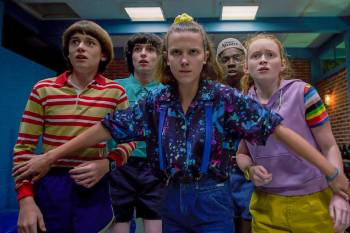 The Duffer brothers created one of Netflix subscribers' favorite series: Stranger Things. But things could have been very different if they had listened to some misguided advice. Forgetting about the young adventurers, they had been advised at the very beginning to center the story on Hopper and his investigation, leaving aside Eleven, Will, Dustin, Mike or Lucas. Impossible to imagine today. 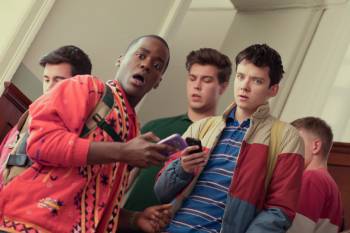 Sex scenes are of great importance in Sex Education, and nothing is left to chance when it comes to shooting them. After all, this is a story about sex education. Ncuti Gatwa (who plays Eric) confides on their making: "They are technical... Everything we need to do is choreographed." And to make everyone feel safe, an intimacy coordinator is present on the set. A trend in Hollywood, to emphasize the security, consent, and ease of actors.

In season 4 of the British series, Gillian Anderson plays Margaret Thatcher, a real challenge for the actress who absolutely wanted to embody the politician perfectly. For this, she wanted to master her accent and her way of speaking, and to help herself in her task, she listened to hours and hours of speeches by Margaret Thatcher, in addition to hiring a vocal coach. But she was shy, and it was only a few days after the beginning of the rehearsals that she dared to speak in front of the rest of the cast. 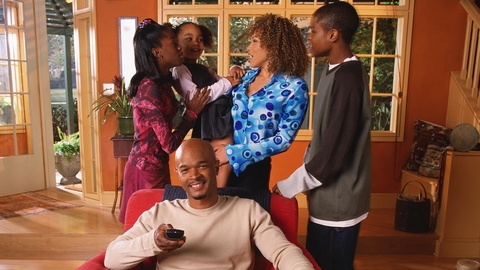 You like My Wife and Kids so that you can still watch the episodes today? So test your knowledge about the sitcom with our special trivia. window.beOpAsyncInit… 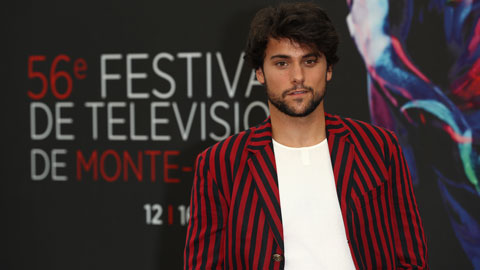 The famous series that was present during the 2015 and 2016 editions of the Monte Carlo TV Festival has just made its comeback on ABC! The show has been… 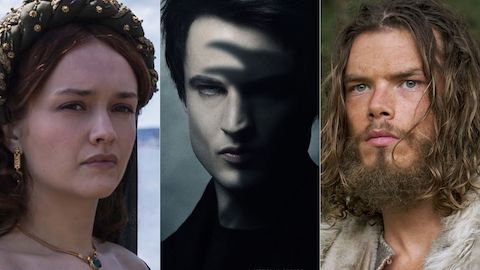 While this new year begins under special circumstances, 2022 nevertheless promises very nice surprises on the small screen. The proof is given with these…