The most anticipated TV shows of 2022

While this new year begins under special circumstances, 2022 nevertheless promises very nice surprises on the small screen. The proof is given with these six shows that viewers are looking forward to with impatience.

House of the Dragon 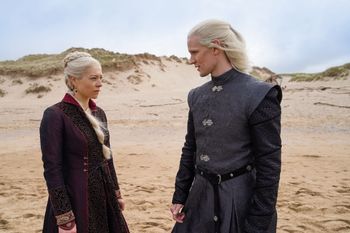 After the worldwide success of Game of Thrones, the universe of George R.R. Martin comes back to life for the small screen with the prequel series House of the Dragon. Adapted from the novel Fire and Blood by the American author, this new program will take place 200 years before the adventures of Daenerys and Jon Snow and will tell the events that led to the famous Civil War, called The Dance of Dragons. Filled with power plays, lies and betrayals, the story of the fall of the Targaryen house will arrive on HBO in the year 2022.

The Lord of the Rings 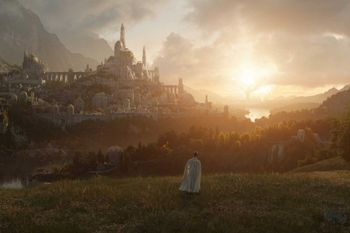 While the magic of J. R. R. Tolkien has already worked in cinema in the early 2000s, the fantasy epic returns to Prime Video on September 2, 2022. A journey into the heart of Middle-Earth during which fans will find well-known characters but will also get to know new heroes. Led by Robert Aramayo, Maxim Alexander Baldry, Cynthia Addai-Robinson or Benjamin Walker, the series will offer an incredible odyssey, following the peoples of the Misty Mountains, Lindon or Númenor faced with a resurgence of evil in their territories. 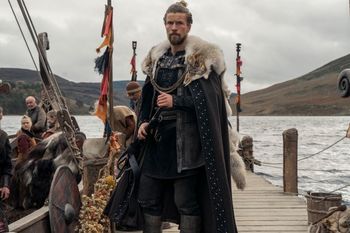 Following Michael Hirst's epic, Vikings: Valhalla will tell the adventures of new Scandinavian warriors, 100 years after the story of Ragnar Lothbrok and his bloodthirsty sons. This time, the American screenwriter Jeb Stuart will be at the helm, developing a spin-off that already promises to be fierce. Expected for February 25, 2022, on Netflix, the series will follow the adventures of famous Vikings, such as Leif Erikson, Freydis Eiriksdottir, Harald Hardrada or William the Conqueror. 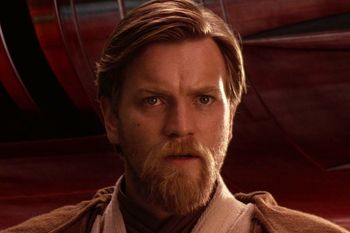 A new spin-off of the Star Wars saga that will arrive in 2022 on Disney+, the Obi-Wan Kenobi series will follow the adventures of the famous Jedi, ten years after the events of Revenge of the Sith (2005). After the fall of the Jedi order, a perilous and challenging existence awaits the iconic knight while power is in the hands of the Galactic Empire. For the occasion, Scottish actor Ewan McGregor will reprise his role alongside Hayden Christensen, who will put on his Darth Vader costume. 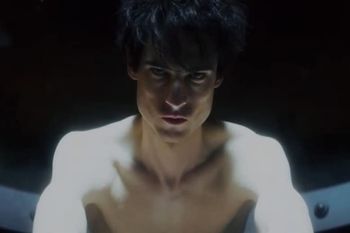 Based on Neil Gaiman's comic books, The Sandman will arrive on Netflix in 2022. This new fantasy show will feature Tom Sturridge as Morpheus, the king of dreams, determined to repair the mistakes made throughout his life. Adapted for the small screen by David S. Goyer and Allan Heinberg, the series will also include Gwendoline Christie, Charles Dance, Jenna Coleman, and Stephen Fry.

The Witcher: The Legacy of Blood 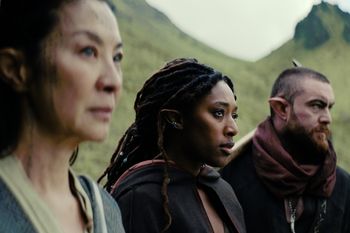 While season 2 of The Witcher has delighted Netflix subscribers at the end of 2021, the fantasy universe is developing further with the spin-off The Witcher: The Legacy of Blood, expected on the platform in 2022. Centered on the forgotten story of the very first witcher, the series will take place in the Elven era, 1200 years before the arrival of Geralt of Riv. The program will thus reveal the origins of the famous monster hunters and will also explain the "Conjunction of the Spheres", which has seen the world of monsters, that of elves and that of humans come together as one. 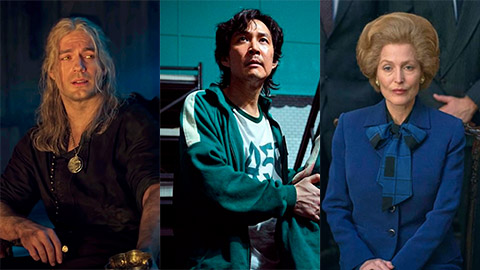 Think Netflix series have no secrets for you? Then here are six anecdotes you may not know. The Witcher Henry Cavill was injured on the set of The Witcher… 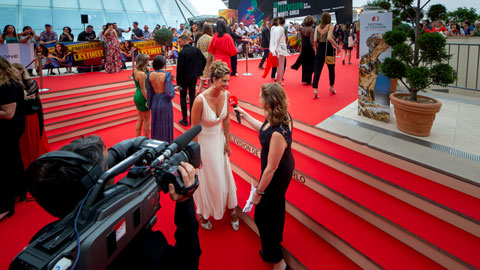 Discover the backstage of the 59th Festival

From the 14th to the 18th June 2019, Monte Carlo vibrated to the rhythm of the fans, stars and parties.Discover, in an exclusive documentary, your favorite… 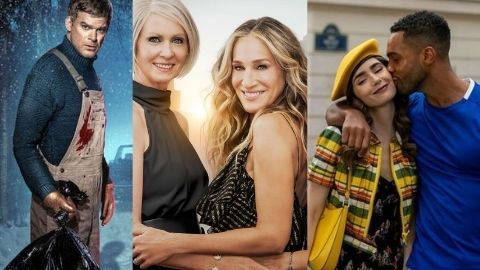 Did you know that your answer to specific questions can say a lot about you? For example, they can reveal to us the very last show you’ve watched. If…

6 facts to know about Sex and the City