6 shows to watch on Disney+

Because there is not only Netflix in life, the Disney+ catalog has nothing to be ashamed of compared to competing platforms, since it consists of several iconic and original series to discover. Here’s the proof by six. 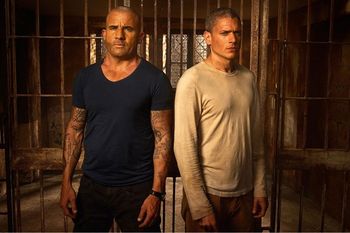 Let's start with a cult series that is only present on Disney+, Prison Break. Starring Wentworth Miller and Dominic Purcell, this cult drama from the 2000s tells the story of Lincoln Burrows about to be sentenced to death for a crime he did not commit. His brother Michael Scofield decides to break the law in order to be incarcerated in the same prison as Lincoln so that he escapes thanks to the plan of the penitentiary center tattooed on his back. Mixing thriller and drama, Prison Break has fascinated its fans in five seasons, all available on Disney+. So you no longer have any excuse not to check out the show. 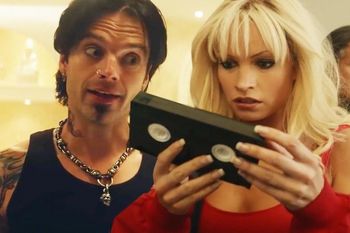 Pam & Tommy is the must-see mini-series of the moment, to be discovered also on Disney+. Exclusive program of the platform, the series narrates one of the biggest American scandals of the 90s. At that time, Pamela Anderson and Tommy Lee had just married and decided to film a sex tape on their honeymoon. Unfortunately for them, their home is robbed and the tape of their sex tape is made public. Pam & Tommy looks back in eight episodes on this dark period in the lives of Pamela Anderson and her ex-spouse, both played by Lily James and Sebastian Stan, unrecognizable in the series. The cast also includes Seth Rogen (Freaks and Geeks), Nick Offerman (Parks and Recreation) and Taylor Schilling (Orange is the new black).

Once upon a time 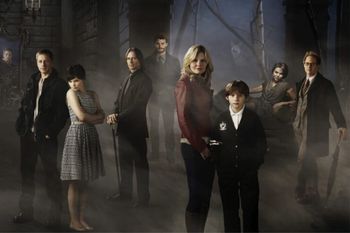 When we talk about Disney we obviously think of the classics of the animation studio such as Snow White and the Seven Dwarfs, Sleeping Beauty or Cinderella. Obviously, these films are available on Disney+ but above all, the princesses of these tales are the stars of Once Upon A Time, whose complete series is to be found on the platform. This fiction plunges us into the world of fairy tales where Snow White and company are victims of a curse because of the evil Queen Regina, who made them forget their origins. Stranded in Storybrooke, the inhabitants of this city no longer remember that they come from fairy tales. Only Emma, a young woman whose origins are unknown, would be the key to breaking the curse.

Only murders in the building 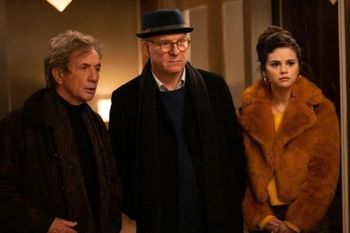 If you like Cluedo games, criminal investigations and especially solving crimes, Only Murders in the building is for you. This series is this and follows Charles-Haden (Steve Martin), Oliver (Martin Short) and Mabel (Selena Gomez), three people who live in the same building and are fans of criminal podcasts. One day, these three strangers will team up when a murder is committed within their building. They will investigate in order to find the culprit, but it could be that this murder has a link with one of them. The series was so successful that it was quickly renewed for a second season

Malcolm in the Middle 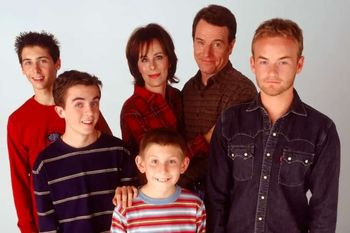 Let's go back to the classics with Malcolm in the Middle, which is also available on Disney+. A true phenomenon of the 2000s, the series tells in seven seasons the daily life of a completely dysfunctional American family, with Malcolm, a young teenager with a high IQ, at its center. He often wonders what he is doing here since his mother, Lois, is a horrible manipulator. His father Hal is immature, Reese his brother is a hard head, Dewey is a bit naive but cruelly hides his game... Malcolm only carries Francis, his older brother, in his heart, but he is never at home. Each episode follows the nonsense of Malcolm and his brothers and the consequences on their family. A comedy that you must see at least once in your life. 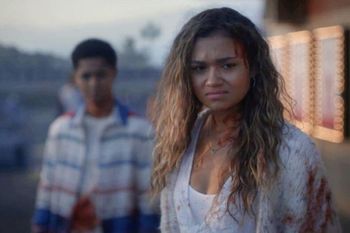 This series is made for horror fans. A spin-off of Ryan Murphy and Brad Falchuk's American Horror Story, this fiction tells a different horror story in each episode. The first two plunge us into the house of horror of season one of American Horror Story, then we get episodes about a serial killer Santa Claus, about a movie that curses everyone who watches it, or about a woman who makes a pact with the Devil to have a child. It’s enough to give you chills if you love the stories that are told around a campfire. 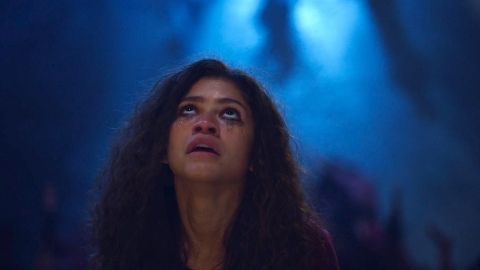 Euphoria is a must-see TV show signed by HBO. While it’s second season is currently airing in the US, and in France on OCS, focus on 6 fun facts that… 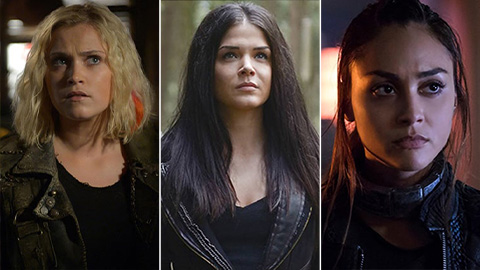 While The 100 is known for creating many interesting female characters, you may have sometimes wondered if you are more like Clarke, Octavia or Raven.…