Each program has its own qualities, but some seek above all to attract viewers thanks to particularly sharp dialogues. Whether funny, acid, or simply profound, here are six shows, the lines of which turns heads among the viewers. 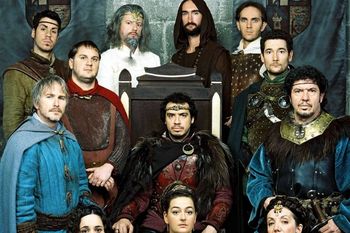 A true master in the art of forging iconic lines, Alexandre Astier quickly conquered the hearts of the audience with his absurd and unique dialogues. Quirky, original, and often crazy, the knights of the Round Table of Kaamelott were highlighted by rhythmic and humorous texts, which made their reputation. The phrasing of the series has become unique, strongly recognizable, and unforgettable, and has even established itself as the mark of a generation. Enough to remain forever in the French history of the small screen, but also in that of scathing punchlines. 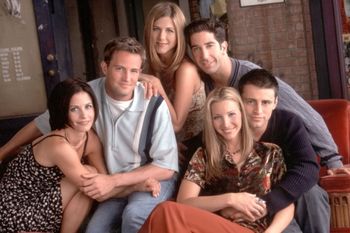 In a completely different style, Friends also charmed viewers of the nineties and noughties with funny and effective dialogues. Each in a genre of their own, the six characters then developed a friendly and joyful humor, typical of sitcoms of the time. The punchy and dynamic comedic lines then flowed in all directions to the laughter of the audience, who soon learned many of them by heart.

How I Met Your Mother 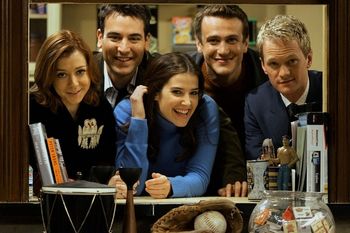 In the same vein, How I Met Your Mother has built a solid reputation as a comedy series thanks to its light-hearted and joking tone. With Ted, Lily, Marshall, Robin and Barney, the spectators had enough to laugh more than once. While the gags and other slapstick situations kept the audience entertained, many of the characters’ hilarious lines are still remembered, making it a legendary sitcom! 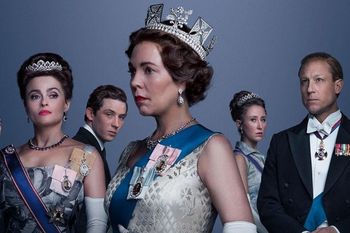 Far from the entertaining exchanges of comedy series, The Crown also stands out for a real quality of dialogue. There are no jokes or funny lines here, but discussions with formal language, punctuated by sharp jabs. Whether it is the Queen, her husband, her sister, or the various English ministers, all the characters are provided with a sharp retort, which leaves no one unscathed. In their mouths, words become political and diplomatic weapons, against which it is better not to fight in a duel. 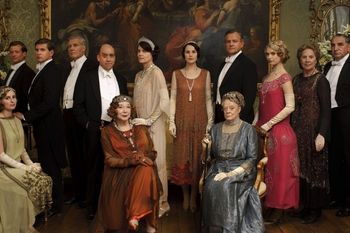 Luxury, elegance and English humor: Downton Abbey is appreciated as much for its flashy historical setting as for the tasty exchanges that take place between the characters. Between the little tongue-in-cheek comments and the scathing lines of Lady Violet, the series is not lacking in spice. Ideal for chic and romantic souls, who love vitriolic aristocratic banter. 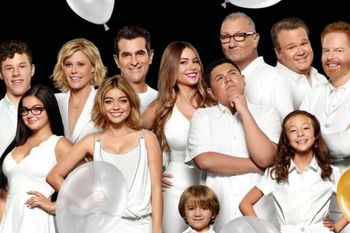 Centered on the great Pritchett family, Modern Family displays a warm and comforting style, which still enjoys tonic and invigorating dialogues. Always full of love and benevolence, the characters nevertheless scratch regularly with lines as acerbic as hilarious. Perfect to have a pleasant time, while listening to sharp punchlines. 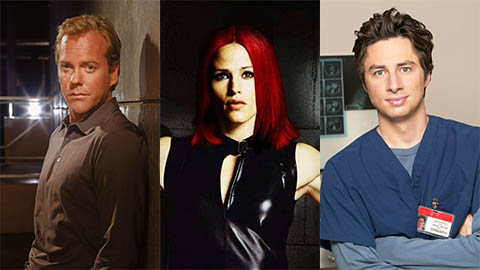 6 Shows That Started 20 Years Ago

Time flies... We see that every year, and even more so when we see multi-seasons shows come to an end. Here, we offer you a list of six shows that were… 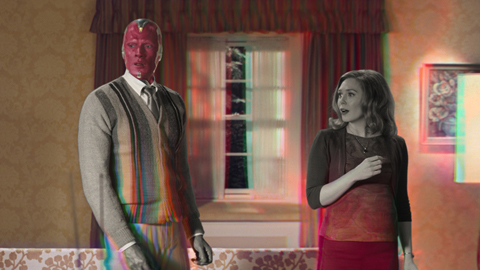 The superhero series that will mark 2021

Superheroes' momentum is going on in 2021, and while WandaVision set the ball rolling in January, many more series are coming. Here are 6 that should… 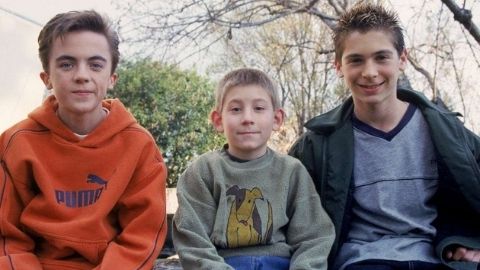 This quiz will tell who you are between Malcolm, Reese and Dewey

You most likely resemble one of the brothers in Malcolm in The Middle. Are you the “well-behaved” Malcolm? The wild child Reese or Dewey, the favorite?…