6 Shows That Started 20 Years Ago

Time flies... We see that every year, and even more so when we see multi-seasons shows come to an end. Here, we offer you a list of six shows that were born twenty years ago. 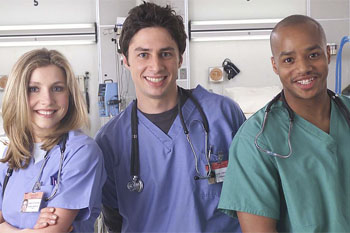 Who said that series that take place in a hospital had to be necessarily dramatic? While this is the case with ER and Grey's Anatomy, Scrubs takes the opposite view and offers pure moments of comedy, with colorful characters. The series debuted on October 2, 2001 and lasted nine seasons, although fans and Zach Braff prefer to forget about the final chapter.

Jack Bauer and his missions to save the United States began on November 6, 2001. Every season for 8 seasons, the agent who fights terrorism has 24 hours to prevent attacks on American soil and arrest criminals. The show was immediately a huge success, thanks to its frenzied pace and its twists. A return of 24 took shape in 2014, four years after the end, with Live Another Day. 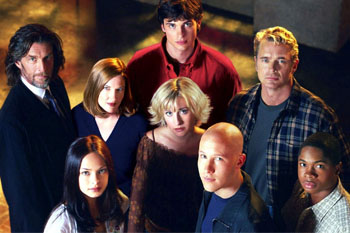 Somebody saaaaaaaaave me... Every Smallville fan would sing the theme song of the show at the top of their lungs before each episode! Even today, it still has a cult following. The adventures of young Clark Kent, before he became Superman, began on October 16, 2001 and lasted ten seasons. Tom Welling is in the title role, with his best friend/foe Lex Luthor played by Michael Rosenbaum. 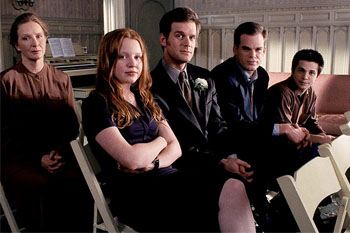 Change of mood: Six Feet Under is one of the great series of the 2000s. In the course of its five seasons, it has brought millions of viewers around the world to tears, and excited just as many people. First aired on June 3, 2001, it gave Michael C. Hall his first major role, before he became Dexter. 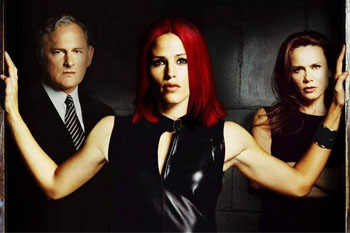 The year 2001 also shone a light on one of the best spies of TV: Sydney Bristow. Played by Jennifer Garner, she sees her world fall apart in the first episode, when she learns that she is working for the enemy she thought she was fighting. Alias offers its fans intense missions, fun gadgets, a complex father-daughter relationship and a mysterious mythology... All of which enhanced by a double game for its heroine. The show premiered on September 30, 2001. 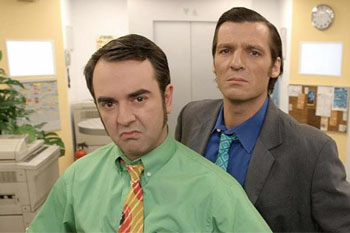 Now there’s some French touch! Caméra Café is proof that French TV shows also came to light in 2001. The 570 episodes aired from September 2001 to December 2004 and featured, as the title suggests in French, short stories in front of a company's coffee machine. Many characters revolve around Hervé and Jean-Claude, played by Bruno Solo and Yvan Le Bolloc'h, who often lose patience with them.

How well do you know Money Heist?

Money Heist is one of the most popular series on Netflix. And you are probably a fan of this Spanish fiction. That's why we challenge you to get a perfect… 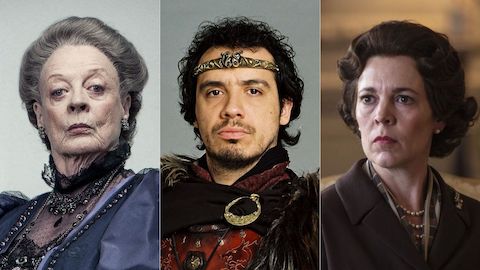 Each program has its own qualities, but some seek above all to attract viewers thanks to particularly sharp dialogues. Whether funny, acid, or simply…