Amazing shows about magic to binge-watch

Magic. It’s everywhere. First of all, magic is about practices, beliefs that bind the ordinary to the extraordinary. It is about spell casts, it is about controlled (ish) power, it is a universe that pulls us out of the mundane life. But it is also about Christmas decorations and little things that light a sparkle in every eye. Let's take a look at TV series full of magic, to devour with no restraint. 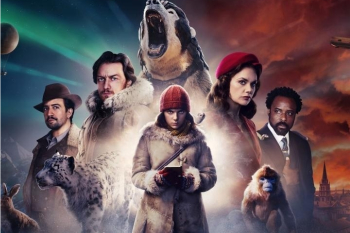 The magical journey begins with His Dark Materials, a televised adaptation of Philip Pullman's eponymous trilogy. His Dark Materials embarks the viewer into the world of Lyra Belacqua, a young teenager who discovers the existence of a substance, Dust. Far from being the only discovery she makes, the protagonist also gets to realize that experiments on children are being made with this Dust. From then on, the reckless Lyra follows in the footsteps of her friend Will, mysteriously missing. At the crossroads of a quest for identity, a coming-of-age tale and a fantasy narrative, His Dark Materials plunges us into an extraordinary world where humans are accompanied by a Dæmon, a creature that is a reflection of their soul. 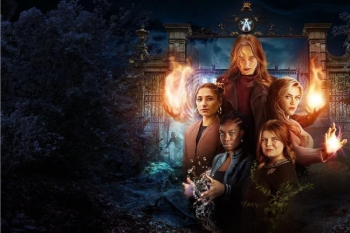 Last January, Netflix launched a new show, Fate: The Winx Saga. Adapted from the Italian animated series of the 2000s, Winx Club, it features Bloom (Abigail Cowen), a teenage fairy who enters Alfea College, a school for fairies. While she has never lived with anyone but ordinary humans, she discovers that she actually has magical powers and that she may well be a more powerful fairy than she imagines. While fans have been slightly disappointed that the adaptation wasn't exactly true to the original show, the magic recipe works wonders in the hallways of Alfea College. We then gladly let ourselves be guided through a plot that mixes suspense, danger and a quest for identity. 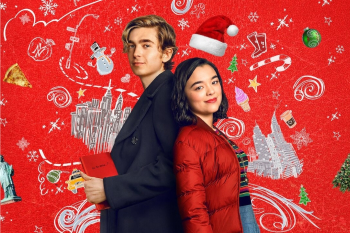 Netflix is starting to capture a share in a market that is still untapped: Christmas series. However, Dash & Lily has so far been able to put glitter in the hearts of viewers. With this sweet Christmas tale set in New York, all the ingredients come together to trigger a little sparkle in every eye. Dash is a teenager who hates Christmas. We might even indulge in saying that he is somewhat taciturn. Lily, on the other hand, is a teenager full of dreams who passionately loves Christmas. By epistolary relationship, using a small red notebook left in every corner of the Big Apple, the two teenagers get in touch and live, in their own way, their own Christmas miracle! 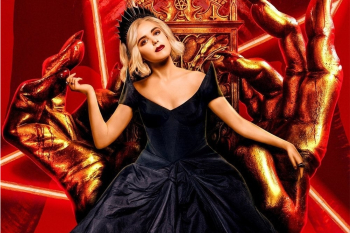 Darker, more profound than Sabrina the Teenage Witch, Sabrina Spellman's contemporary version is by no means lacking in magic! Over the course of four seasons, we discover the path of this double-hatted teenager: because Sabrina Spellman is half mortal, half witch. The girl must juggle with these two facets, and so she does, more or less skillfully, while discovering the importance of the magic part in her. A show to devour if you like the stories of witches who are bold and daring! 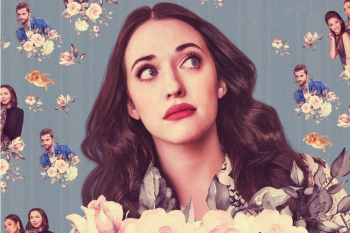 Let's venture a little bit away from the magical powers and witchcraft. Dollface in this selection? Now that’s a bold choice! Yet the show, whose lead actress is Kat Dennings, has a genuine dose of magic. The story? Jules just split up with her boyfriend. While she had distanced herself from her group of friends, she tried to reconnect with them. The spicy part? Jules is very often haunted by visions of a woman with a cat's head that teaches her little life lessons. Hallucinations that add undeniable charm to this sweet, girly low fantasy comedy series.

Once Upon a Time 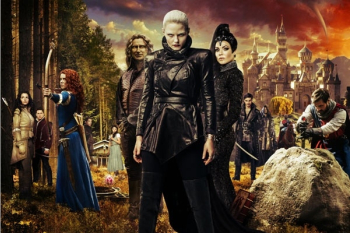 Ah, the magic of fairy tales... so to speak. Enter the Once Upon a Time series, which places great emphasis on the most iconic fairy tales. In a world half-contemporary, half-enchanted, all these familiar characters known since our earliest childhood parade before our eyes. We can find Snow White, Robin Hood, Captain Hook, The Little Red Riding Hood or Ariel. What more do you need to be convinced to immerse yourself in it? 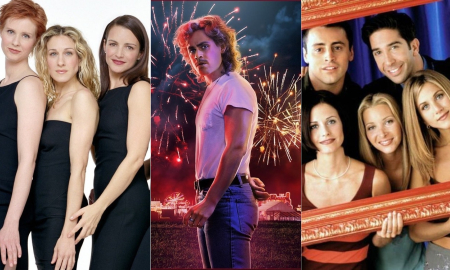 We're all made for a specific series universe! It's time for you to find out which one is really right for you. All you must do is answer these few questions!… 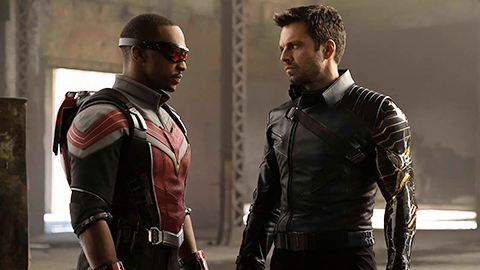 March is here: spring and sunny days are coming, and many series with them. Here is a selection of what's in store for you in the upcoming days. The Crimson… 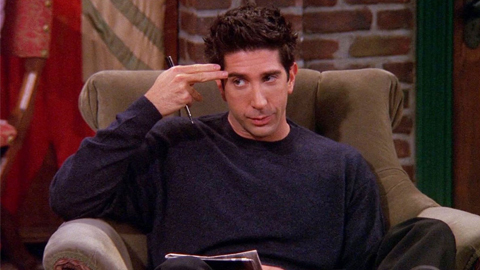 When you start on a sitcom you really just want one thing: to laugh. It's all the better then when a character delivers what you want in every episode.…