Spring is here and with it many series are coming, or coming back, with new seasons. On the April agenda: 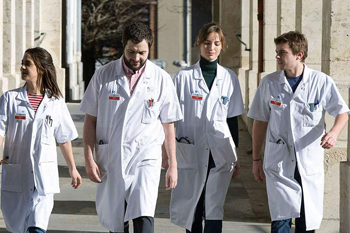 Season 2 of the Canal+ medical show arrives on April 5th and promises new intense moments for the caregivers and patients of Poincaré Hospital. The official synopsis tells us: winter is here. Hospitals are overwhelmed. A pipe blew up, flooding the emergency room at Poincaré Hospital. Caregivers and patients need to retreat to internal medicine. Alyson and Hugo continue their internship in the department. Chloe does everything to return to practice despite her fragile health. None of the three has heard anything from Arben, who left without leaving a word. They will have to face a hospital in crisis, under the authority of Dr. Olivier Brun, the new head of the emergency department. 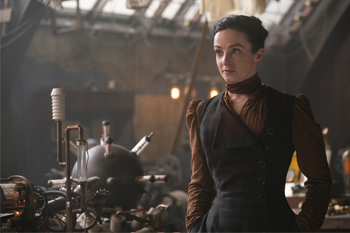 New Buffy heiresses to come? Created by Joss Whedon - who left the series - The Nevers follows victorian women who find themselves with strong powers as they face dangerous enemies on a mission that could change the world. The HBO series is set to be broadcast from April 11. 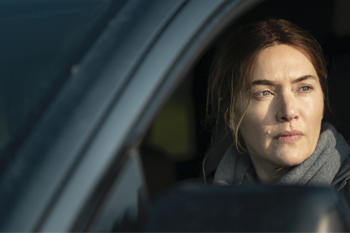 Premiering April 18 on HBO, Mare of Easttown sees Kate Winslet play Mare Sheehan, an investigator who has to solve a crime in a small town in Pennsylvania, while dealing with her own personal problems. The 7-episode miniseries is described as "an exploration of the dark side of a community and an authentic examination of how family and past tragedies can define our present." 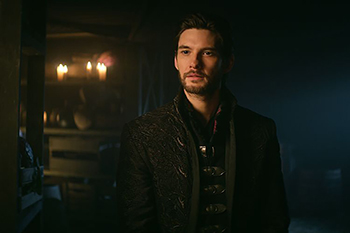 Shadow and Bone follows the journey of an orphaned young soldier gifted with magical power, a girl who must fight evil forces to save the world. She is recruited by powerful magicians, the Grisha, to carry out her mission. The fantasy series starring Ben Barnes, Daisy Head and Jessis Mei Li is based on the "Grisha" novels written by Leigh Bardugo. Season 1, consisting of 8 episodes, is available on Netflix on April 23. 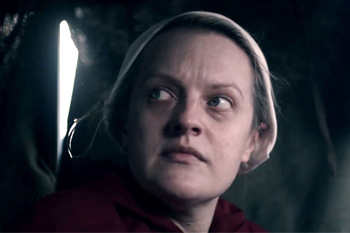 Season 4 of the dystopian series The Handmaid's Tale is finally here, more than a year and a half after the end of season 3. To air on Hulu starting April 28, it shows the quest for justice and revenge of June, who was seriously injured in the final moments of Season 3. Fans will follow the aftermath of the escape of the fifty-plus children to Canada. 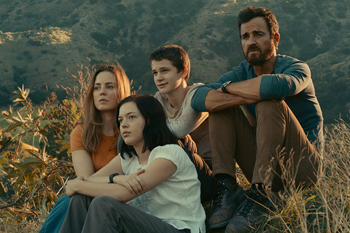 Allie (Justin Theroux), a very adventurous family man, takes his wife Margot (Melissa George) and two children to Latin America for a new life in this Apple TV+ series. He no longer finds his place in the United States and wants to find fortune on the other side of the border. But nothing goes as planned and the U.S. government will take a very close interest in him and his movements... Tune in on April 30 for the first two episodes. 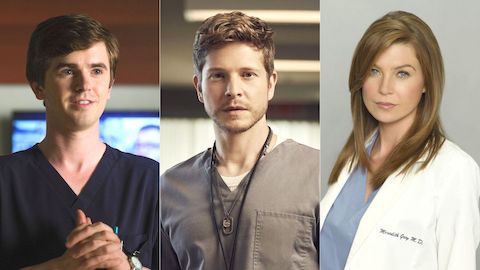 Find out which medical show you belong to with this quiz

Scalpel, romance and stethoscope… These things have no more secrets for you since you’re a big fan of medical shows. Answer those questions and find out… 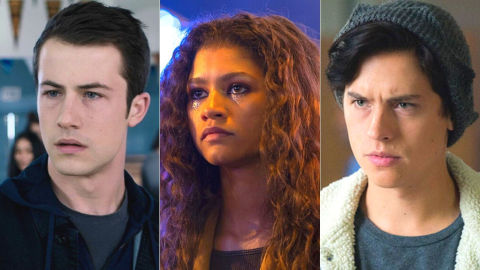 These TV Actors Grew Up on Camera

They started appearing on TV as children and have matured well since. From show to show, they have blossomed in front of the audience and have now become… 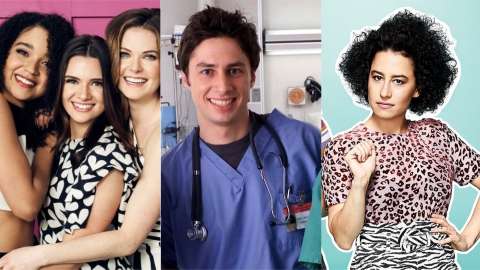 6 TV shows that will warm your hearts

In these difficult times, we all need one thing: happiness! Here are 6 TV series that will lift your spirit up without a doubt. Let's go! Dash & Lily…