6 TV shows that will warm your hearts

In these difficult times, we all need one thing: happiness! Here are 6 TV series that will lift your spirit up without a doubt. Let's go! 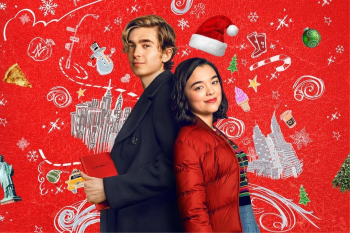 We start this selection with a little treat that feels like Christmas. And if some are under the impression that it's not the best moment to enjoy a wintery TV show: tell yourself it's always a good idea to celebrate Christmas. And even more so with Dash & Lily, the cutest show on the Netflix catalogue. It tells the story of two teenagers who communicate thanks to a very special red notebook. Hidden between the shelves of a bookstore, this notebook is going to lead these two young souls towards the purest of feeling: love! 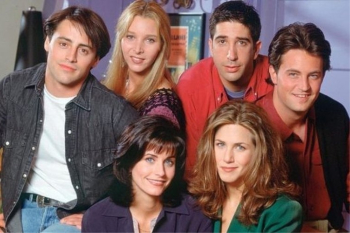 In search for the most comforting TV show of all? We're calling Friends! For more than 20 years now, Friends has been THE series that lifted everybody's spirit. And for good reason, with only one episode we feel like we're a part of this playful group of friends who goes through every step of their lives together. So, even when times are tough, Rachel, Joey, Chandler, Monica, Ross et Phoebe are always there to warm our hearts. 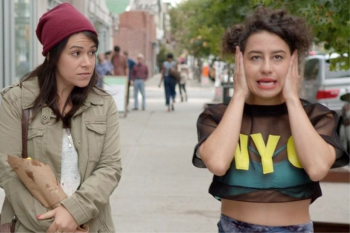 Why is Broad City a perfect TV series to cheer you up? Because the two heroins are so natural that they make us think about someone… Maybe ourselves? Exactly. Together, Abbi Jacobson and Ilana Glazer created a show that is 100% inspired by reality. Therefore, Ilana and Abbi's struggles make us both laugh and reminisce about adventures we probably lived ourselves. 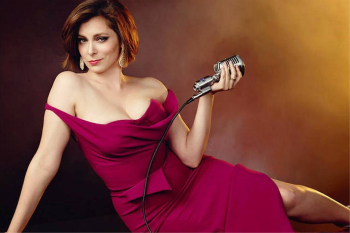 In desperate need of a vitamin boost? Crazy Ex-Girlfriend is THE show for that. Colorful, sharp and musical, Crazy Ex-Girlfriend is like a shot of happiness. The show tells the story of Rebecca, a young woman who meets her ex teenage crush several years later, at a decisive moment in her life. When she learns that he's moving from New York to California, she decides to quit everything and go live in West Covina, his home town. 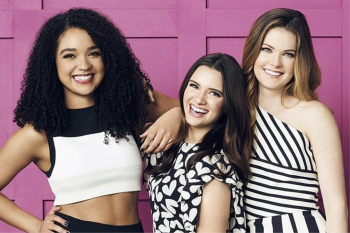 Because the friendship that unites The Bold Type's main characters has no equivalent, it's a real delight to watch the show. Jane, Sutton and Kat all work together for a fashion magazine named Scarlet. Hired around the same time, they share an unbreakable bound proving that female friendship has no equivalent. We laugh, we cry and most of all we live while watching The Bold Type and that, that can really warm your heart! 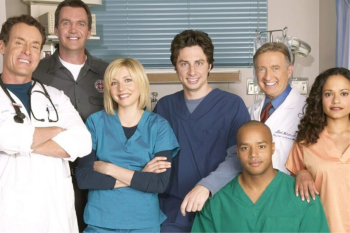 Finally, when it's cloudy outside, we rush toward Scrubs. THE medical comedy will make you forget everything by making you laugh. Because, yes, Zach Braff's show is hilarious and that's enough of an argument. Scrubs tells the story of J. D., an medical intern who starts at a hospital with his best friend Tuck, a surgical intern. From their different experiences, both friends are going to learn valuable life lessons. Scrubs is a show that can be enjoyed at any given time. 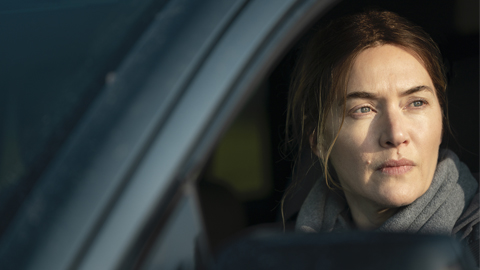 Spring is here and with it many series are coming, or coming back, with new seasons. On the April agenda: Hippocrate, season 2 Season 2 of the Canal+… 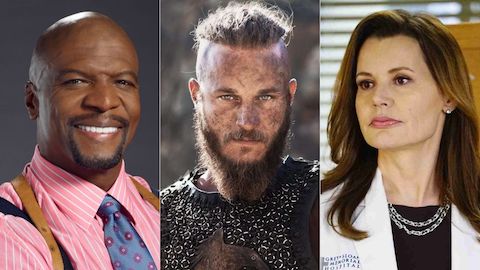 While some actors have dreamed of the glitzy spotlight since childhood, some others first chose a path of competitions and trophies before appearing on… 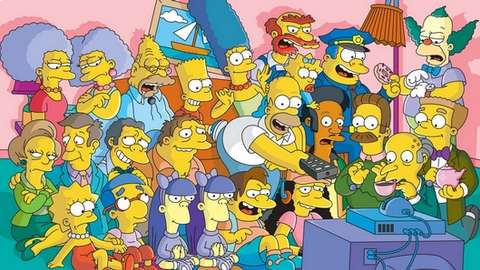 How well do you know The Simpsons?

The Simpsons is a cult animated series spanning several generations. Let's see if you know Matt Groening's work inside out! window.beOpAsyncInit = function()…