Spring is finally here, and while the nice weather is coming back, new TV shows are also on the way. Between sun and streaming, you'll have to choose, and this list might help you. 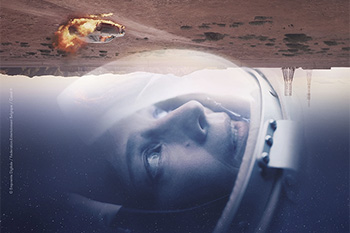 The highly anticipated Franco-Belgian thriller will be released on April 4th on Canal+, for six episodes. Here's Infiniti’s official synopsis: “The ISS, the International Space Station has gone silent. Simultaneously, a decapitated and waxed body is found on a roof in Kazakhstan. Positive identification leaves no room for doubt: the body belongs to an American astronaut currently on a mission on the ISS. Anna Zarathi, a French astronaut dismissed from the space program, and Isaak Turgun, a Kazakh cop disowned by his ranking hierarchy, set out to solve this mysterious paradox.” 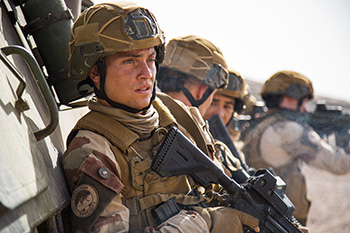 On April 5th, OCS will be launching the drama series Sentinelles! The show takes place in the Mopti region of Mali, where Lieutenant Anaïs Collet's unit, sent as part of Operation Barkhane, is dedicated to tracking down terrorists. However, an ambush with dramatic consequences rekindles tensions between the military and the Malian population, who is less and less accepting of the French presence. How to manage the situation? Who are the people who shoot at Anaïs Collet's men and how to escape? All these questions will be answered in the seven episodes of the show. 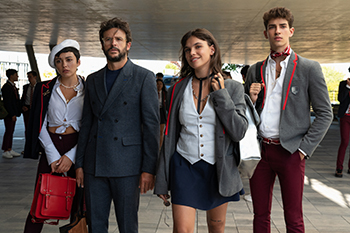 Season 5 of Netflix's Spanish teen show lands on April 8th, with new characters, new mysteries and more drama. Fans will have to say goodbye to Arón Piper (Ander) and Miguel Bernardeau (Guzmán), but new students have arrived at Las Encinas: Valentina Zenere as Sofia, André Lamoglia as Gonzalo, and Adam Nourou as Eric. This new chapter will explore the consequences of the events that happened at the end of Season 4, and will begin the next day. 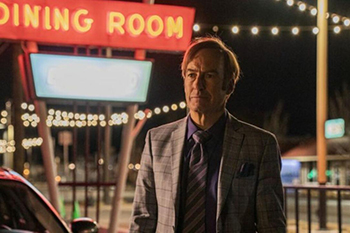 Saul Goodman returns for a final season! Two years after Season 5, Better Call Saul is back for one final act that looks to be more intense than ever. Jimmy is ready to become Saul Goodman for good, as chaos takes shape all around him. The first part of Season 6 will be released on April 18th - with two episodes - but we will have to wait until July 11th for the second part. 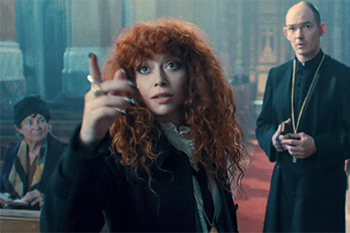 More than three years after its first season, Russian Doll is returning to Netflix with Season 2. While Nadia (Natasha Lyonne) and Alan (Charlie Barnett) got out of their time loop at the end of Season 1, more adventures await them in the upcoming episodes. This time, the story takes place four years later when the two characters are stuck in another loop - maybe without a succession of deaths this time? We'll have to tune in on April 20th to see!

We Own This City 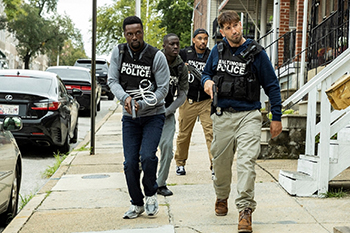 David Simon's miniseries premieres on April 25th on HBO, based on Baltimore Sun reporter Justin Fenton's book, We Own This City. The story centers around the Baltimore Police Department's Gun Trace Task Force. Between corruption, fabrication of evidence and misconduct... This case will spark a scandal highlighting the dysfunctions of the American police.

Sometimes, actors are asked to completely blend into a character to the point where they become unrecognizable. Here are 6 amazing makeovers of TV series… 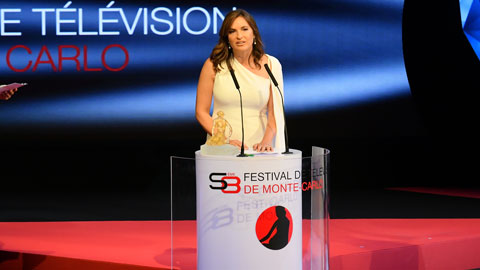