Closing day at the Festival

Tuesday, June 18, 2019 marked the end of the 59th Monte Carlo Television Festival. Looking back at that last day.

The Fanzone was only open from 9am to 2pm the last day at the Festival but it didn't stop the fans and stars from attending.

That Tuesday morning, attendees in the Fanzone had the opportunity to see the famous American actor and producer Michael Douglas! The star was welcome with much applause. Some fans even had the chance to get autographs signed by the star and selfies with him.

The cast of the German series Das Boot was also present in the Fanzone and on the TV set : Manfred Hauspflueger, Jan Kaiser, Moritz Polter, Oliver Vogel, Tom Wlaschiha and Thierry Frémont.

Next, the actors from the Russian Swedish and English series, Moscow Noir made their appearance in the Fanzone and were interviewd on the TV set.

That wrapped up 5 days of intense Fanzone activities.

All fans were delighted with those few days spent at the Monte Carlo Television Festival, and collected wonderful memories that will last forever!

See you next year at the Festival's Fanzone! 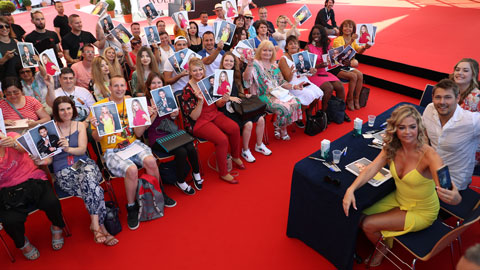 Monday, June 17 at the Festival

Yesterday was the penultimate day of the Festival. Here's what went on! The sun shone yesterday on the Rock of Monaco as crowds of festival-goers gathered… 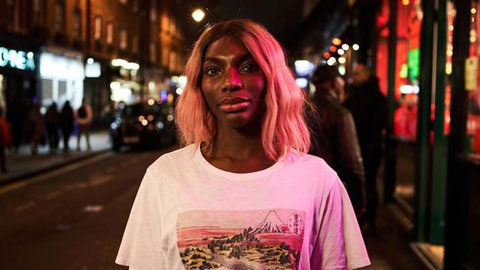 Before the summer arrives, there's a nice TV series program awaiting you. From comedy to time travel or drama, there's one for everybody! Fuller House… 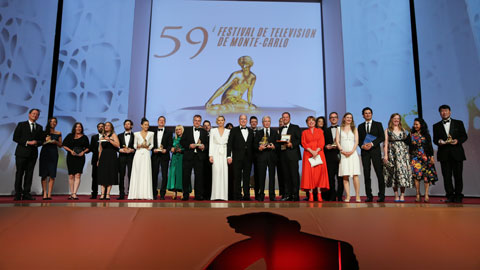 The winners of the 2019 Monte-Carlo Television Festival

Last night, the Golden Nymph Awards ceremony marked the end of this 59th edition of the Monte Carlo TV Festival. Who are the big winners this year? The…