The winners of the 2019 Monte-Carlo Television Festival

Last night, the Golden Nymph Awards ceremony marked the end of this 59th edition of the Monte Carlo TV Festival. Who are the big winners this year?

The winners of this 59th edition were announced last night during the Golden Nymph Awards Ceremony held in the Salle des Princes at the Grimaldi Forum.

TV presenter Julie Taton hosted the ceremony in the presence of a star-studded gathering of celebrities and VIP's.

Then it was time for Golden Nymphs to be awarded to the winning programmes, actors, screenwriters and directors:

IN THE LONG FICTION PROGRAMME CATEGORY:

IN THE NEWS CATEGORY:

IN THE COMEDY TV SERIES CATEGORY:

IN THE DRAMA TV SERIES CATEGORY:

FOR THE INTERNATIONAL TV AUDIENCE AWARDS:

IN THE SPECIAL PRIZES CATEGORY:

The evening finished with the announcement of the winner of this year's Crystal Nymph. This prestigious prize is awarded to a television actor or actress whose acting career has made an outstanding contribution to the television world, and who is widely popular with audiences, press and the industry in general. H.S.H Albert II, Sovereign Prince of Monaco was delighted to present this year's Crystal Nymph to well-known American actor and producer Michael Douglas.

Thus ended this 59th Monte-Carlo TV Festival, in an evening filled with excitement and emotion. A fitting end to an event that always endeavours to stay true to the ideals of peace, ecology, and love! 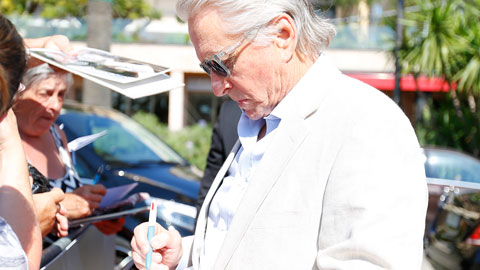 Tuesday, June 18, 2019 marked the end of the 59th Monte Carlo Television Festival. Looking back at that last day. The Fanzone was only open from 9am to… 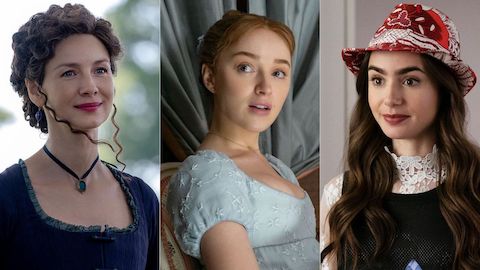 You are a sucker for love stories and sentimental intrigues? Then put your knowledge on romantic TV shows to the test with this quiz! window.beOpAsyncInit… 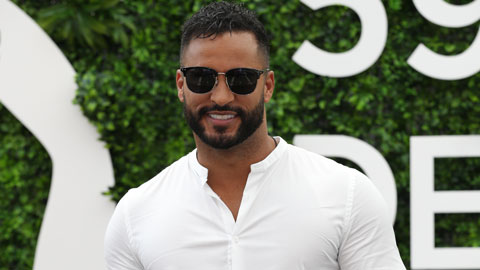 On June 18th, the 59th edition of the Monte-Carlo Television Festival has ended. Which stars were the most expected throughout the event and which were…