On a yellow background reflecting the sun-kissed glow of the Principality, the official poster for the 2023 Monte-Carlo Television Festival promises an event that will put audiovisual production firmly in the limelight.

With a somewhat paradoxical retro feel and featuring a vintage camera to highlight the event’s avant-garde spirit, as the first ever international television festival founded in 1961, the message of this highly original poster could not be clearer. It combines the modernity of an annual festival that brings together the world’s leading television productions, with the illustrious history of the event as exemplified by the glittering list of star names who have graced previous editions with their presence.

The effigy of Prince Rainier III appears to mark in this year of 2023, the centenary of the birth of the one who was nicknamed "The Builder Prince".

Last but not least, there is the iconic red carpet, depicted in the form of a veil running across the poster, inviting the world’s biggest stars to attend the 62nd Monte-Carlo Television Festival. 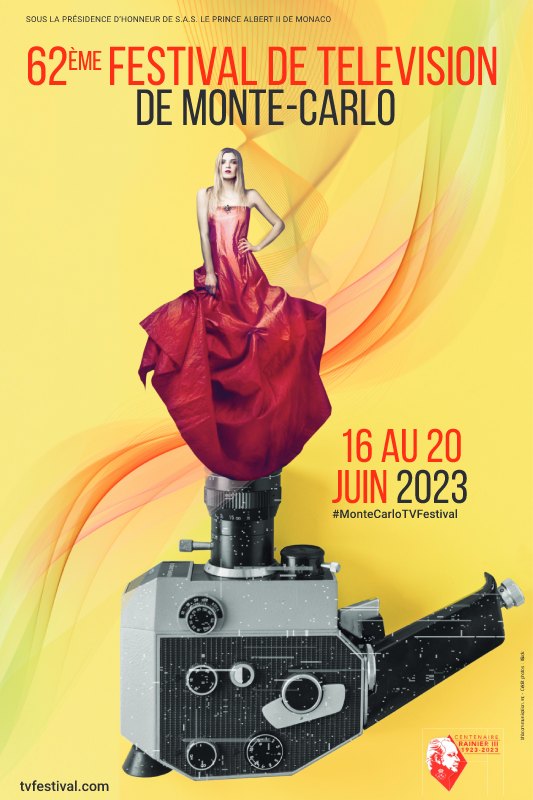 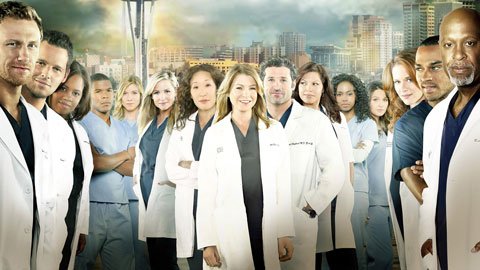 The Monte-Carlo Television Festival is the chance to see a lot of tv shows stars... With this quiz, we'll try to guess your cult series. Are you ready?…

Fall is upon us and TV series keep on coming! This October, there are a lot of new shows and seasons are coming to your screens. Love in Paris Hélène,…