Fall is upon us and TV series keep on coming! This October, there are a lot of new shows and seasons are coming to your screens. 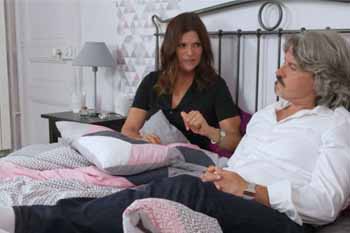 Hélène, Nicolas and the others from Love in Paris are back on October 1st with season 30. It will continue the storylines from season 29, where we saw Hélène and Nicolas get back together or the union of Nicky and Lou. In the next episodes, we should also follow the trouple made up of Béatrice, Alban and Cathy, since she is not with José anymore. 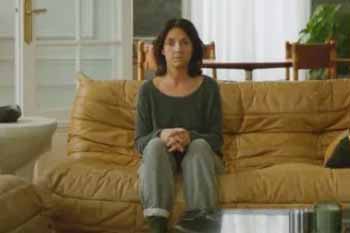 On October 3rd, Désordres will start on CANAL+ and will follow the daily life of the humorist and actress Florence Foresti. In this original creation, you’ll see the artist like you’ve never seen her before and have a glimpse of her private life, every other week, when she doesn’t have the custody of her daughter and while she’s writing her one woman show “Epilogue”, back in 2017. Just like her dual life, where routine is mixed with glamor or laughter is flirting with more serious matters, parody is inviting itself into real life. 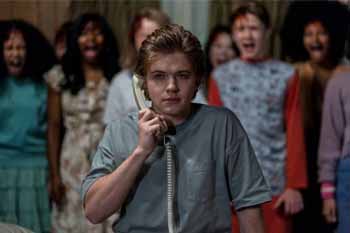 Mike Flanagan is back with a brand new horrific show for Netflix! After The Haunting of Hill House and The Haunting of Bly Manor, The Midnight Club will be available on October 7th. Horror will now zoom over a hospital where a group of young patients open a club where they all meet at midnight to tell each other scary stories. 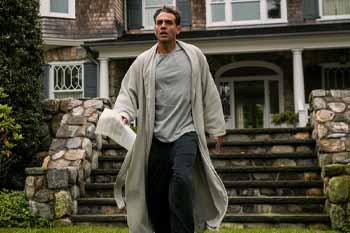 No one can stop Ryan Murphy. After the Jeffrey Dahmer miniseries that came out on Netflix this September, his new creation, The Watcher, will be available on October 13th, on the streaming platform. Led by Naomi Watts and Bobby Cannavale, the story follows a married couple who moves into their dream house. However, soon after they start receiving terrifying letters from an unknown tormentor using the alias “The Watcher”. 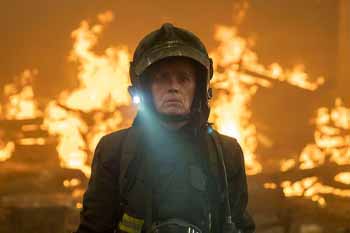 Still on Netflix, you’ll find the miniseries Notre-Dame starting from October 19th. The show is “inspired by real testimonies from firefighters who were present the day of the fire. The show recounts the terrible blaze that happened at Notre-Dame in 2019 from different points of view in Paris”. Roschdy Zem, Caroline Proust and Simon Abkarian are amongst the cast. 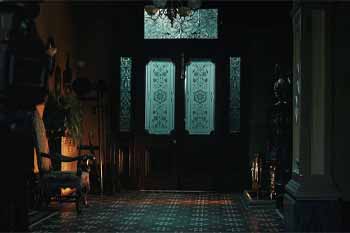 And finally, on October 25th, not long before Halloween, fans of the universes created by Guillermo del Toro will be delighted to discover eight tales offered by Netflix and the director. The show is a “collection of the Oscar-winning filmmaker's personally curated stories, described as both equally sophisticated and horrific.” We can find Andrew Lincoln (Rick Grimes from The Walking Dead) in one of the episodes. Rupert Grint, Ben Barnes, Crispin Glover or even Ismael Cruz Cordova (seen in the show Lord of The Rings : The Rings of Power) are also part of the cast. 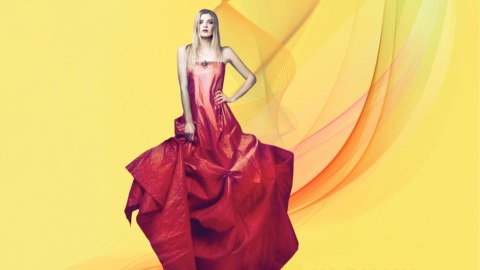 62E Festival de Television de Monte-Carlo On a yellow background reflecting the sun-kissed glow of the Principality, the official poster for the 2023… 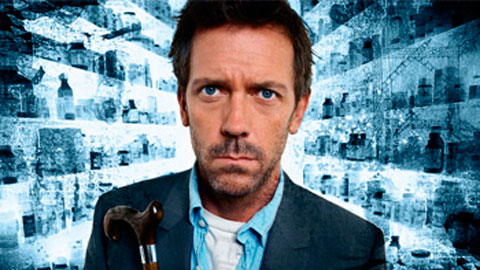 Medical shows have always had a huge success, especially when they depict doctors who have both talent and charisma. And we all want one of them to tend… 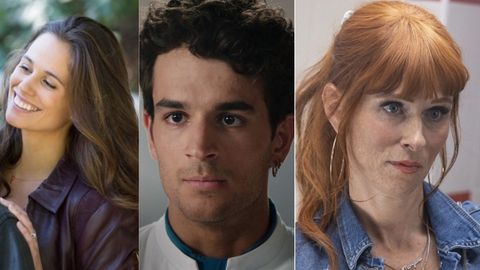