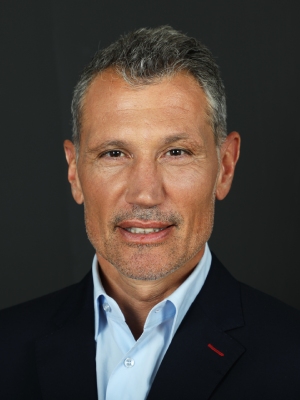 When an event celebrates its 60th anniversary, one might say it has reached the age of reason, an age when it looks back over its history, an apt time for change.

Having now become unmissable, it displays great assuredness and naturally commands recognition for its success.

Such is the Monte-Carlo Television Festival. The oldest and most noble meeting of the world's television industry has become a permanent feature of the international audiovisual landscape.

It is the event studios prepare for, talent look forward to and fans aspire to attend.

It has grown with each passing generation, moved in time with the industry, and transformed with the advent of new technologies.

The Monte-Carlo Television Festival has made time its ally. Developing over the years, providing a fitting stage for studios and production companies, welcoming digital platforms, while reaching out to the public to promote programs and advance the interests of the industry.

Truly establishing itself as the vital link between creators and viewers.

Even if in 2020, for the first time in 60 years, the Monte-Carlo Television Festival has not been able to roll out its red carpet, unveil its line-up of international stars, nor welcome you for this very special week, the 2021 edition will be even more special with the competition's reform, which will undoubtedly bring a whole new dimension to the Festival.

When an event marks its 60th anniversary, it has earned a place in history.

The Monte-Carlo Television Festival has done so in style. 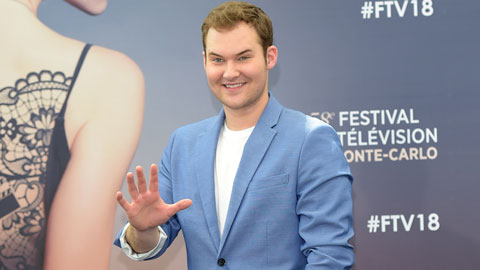 Top 6 of the biggest bad guys at the Festival

Halloween being tomorrow, let's take this opportunity to look back at the villains who have visited us in recent years during the Monte-Carlo Television… 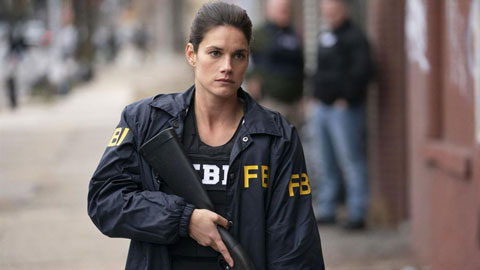 Summer is the best time to go far, re-energize and forget the daily life. And to do so, here are 6 TV heroins to have an amazing adventure with! Lagertha… 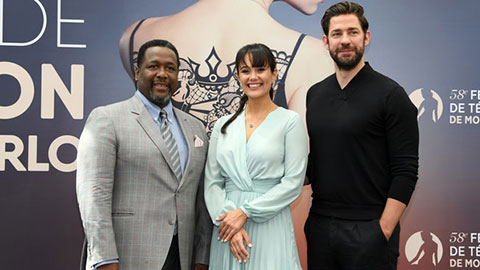