How to Get Away with Murder: season 6 is coming soon!

The famous series that was present during the 2015 and 2016 editions of the Monte Carlo TV Festival has just made its comeback on ABC! The show has been airing since September the 26th 2019 in the US, however, the 6th season will not be available in France for quite some time. What does the final chapter of How to Get Away with Murder have in store for us?

Sad news for the fans of the series: season 6 of How to Get Away With Murder will be the final one. No reason to panic though, as the final season will offer fans and characters a well-crafted ending.

Trailers of the season are also getting us very excited. Indeed, a major death has already been teased, and according to the production, it won't be the only one!

The American channel ABC has also given us clues about the upcoming episodes, such as the titles, intrigues and photos of the first three episodes that await us.

What will happen to Annalise Keating and her students for this final season? We might be in for a few surprises... 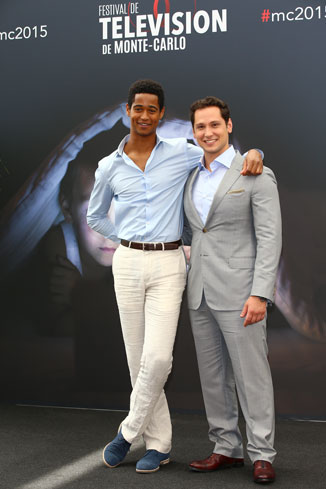 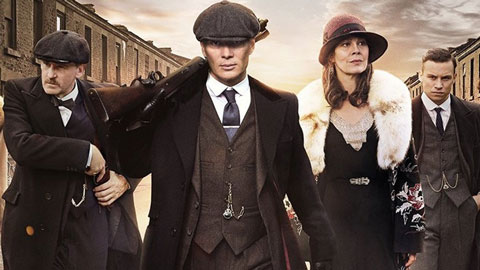 Between long-awaited cover versions and the arrival of new series, the series-lovers are going to love fall 2019. Batwoman - Season 1 (6 October on CW)… 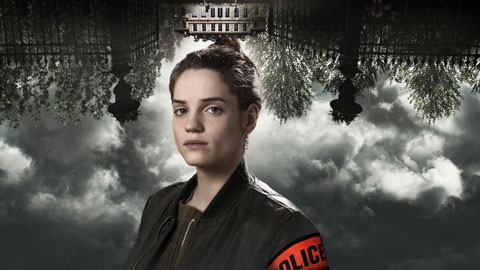 Resumptions of TV series, arrival of new programs… Could you think of a better way to kick off the new school year? What does fall 2019 have in store… 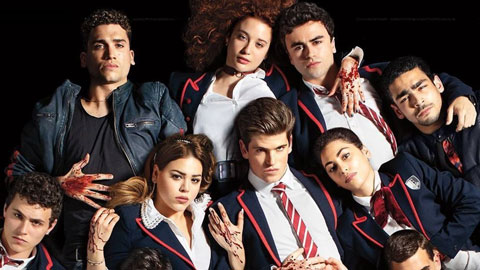