Summer is coming soon and the warm season will bring a lot of new series along the way. Here are some of the most exciting new shows and seasons coming up in June. 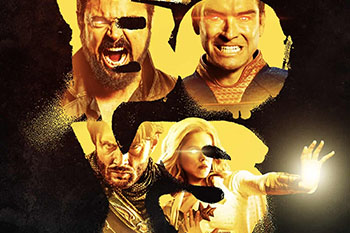 The craziest and most violent superheroes on TV are back for Season 3! The Boys' new episodes will be available on Amazon Prime Video starting June 3rd, and they are going to be even more intense than before. This chapter features a newcomer, Soldier Boy (played by Jensen Ackles who Supernatural fans know well) — an even more dangerous and violent character. Yes, even more so than Homelander. 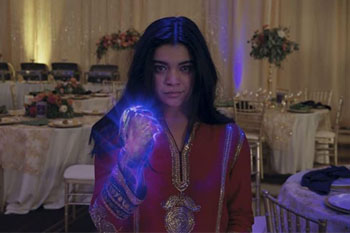 The new Disney+ Marvel series is here! After Moon Knight and ahead of the upcoming She-Hulk, a new heroine will be making her entrance: Kamala Khan. She's a 16 year old high schooler who has to juggle her teenage problems at home and at school, with her dreams of becoming a superhero. One night, she discovers a mysterious bracelet that gives her the powers she has been waiting for all her life. As a big fan of Captain Marvel (played by Brie Larson in the MCU), she decides to call herself Miss Marvel. Rendez-vous June 8! 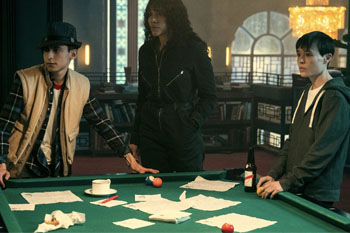 The Hargreeves family is back for The Umbrella Academy’s Season 3! After being in the 60s in Season 2 and trying to change history, they find themselves in a new reality where the Umbrella Academy does not exist. Our heroes will have to face the Sparrow Academy, a new group of kids with powers led by Reginald Hargreeves, alive and well... All 10 episodes will be available on June 22. 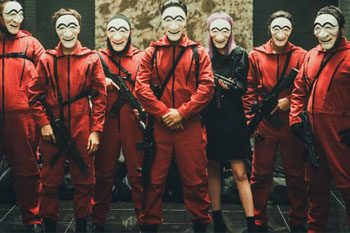 On June 24, the Korean remake of Money Heist will be released on Netflix! While the concept of the series remains the same, a group of robbers who raid a bank, many details in the plot will be different from the Spanish TV show. The casting also includes Park Hae-soo in the role of Berlin – previously seen in the phenomenon Squid Game. 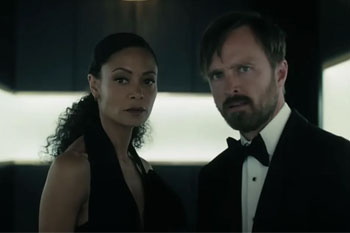 Two years after Season 3, Westworld is back for a fourth season that is highly anticipated by fans. While the whole plot remains quite mysterious, the cast will be back, namely : Evan Rachel Wood, Thandiwe Newton, Ed Harris, Jeffrey Wright, Tessa Thompson, Luke Hemsworth, but also Aaron Paul (Breaking Bad). See you June 27 on OCS!

Only Murders in the Building, season 2 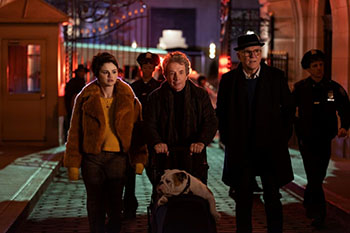 Finally, the trio of aspiring detectives Mabel, Oliver and Charles - played by Selena Gomez, Martin Short and Steve Martin, will be starting their podcast again for Only Murders in the Building Season 2. While they got arrested in the final seconds of the first season, they will have to uncover new mysteries about the case! All new episodes will drop June 28 on Disney+. 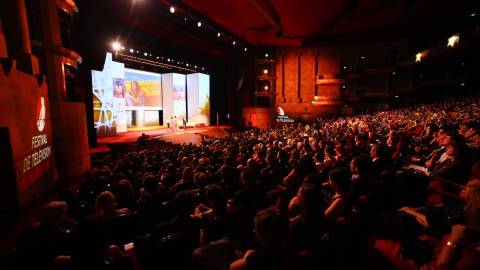 The Festival will host this year's world premiere of the thriller series Last Light at the end of the Opening Ceremony. Produced by MGM International…

Time flies! Let's remember what these 2010 shows were about! The Walking Dead The world fell into apocalypse and under the zombie era on October 31st… 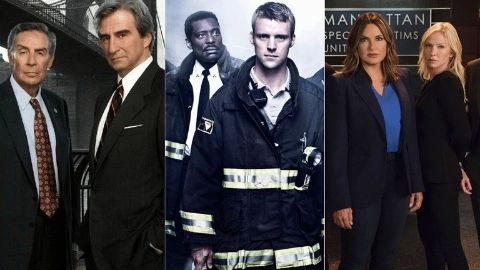