As the French saying goes: In May, do what you like! And what we want to do is watch a lot of tv shows… So here’s a list of what’s coming on your screen in this nice month of spring. 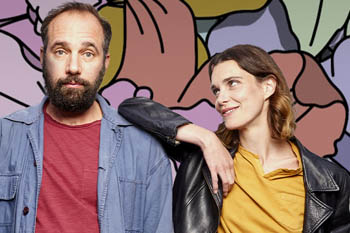 This new French TV show will be available from May 5th on OCS, and will follow the daily life of two best friends who are leaving their partners to live together. Not a matter of love, only of friendship between these two. But if everything goes well at the beginning, it quickly turns into hell when their children move with them. Yann and Elsa hope to find the perfect balance. But is it really possible to make a family out of friends? 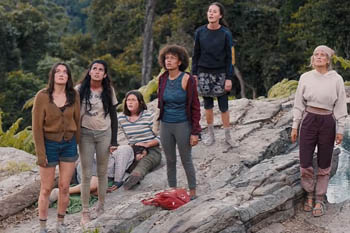 Prime Video's survival series will return on May 6 for a ten-episode Season 2! The official synopsis tells us that "survival hangs in the balance for a group of teenage girls stranded on a deserted island, after the explosive discovery that what's happening to them is an elaborate social experiment. Season 2 ups the drama and keeps you guessing, with the introduction of more test subjects – a new island of teenage boys – who must also fight for survival under the watchful eye of the experiment’s puppet master”. 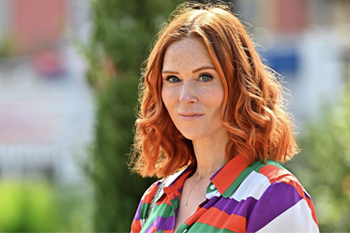 Audrey Fleurot returns as Morgane, a mother of three who becomes a police consultant thanks to her higher-than-average IQ. New investigations await her in this second season, which will air on TF1 on May 12! 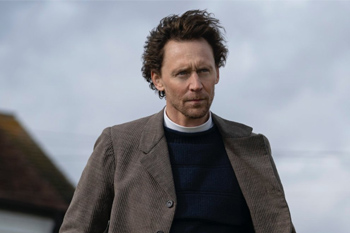 With its beautiful cast: Claire Danes, Tom Hiddleston and Clémence Poésy among others, The Essex Serpent will reveal its first two episodes on May 13 on Apple TV+. Adapted from the novel of the same name, written by Sarah Perry, the series follows Cora Seaborne, a woman who embraces her recent escape from an abusive husband and moves from London to a small village in Essex. However, she soon becomes intrigued by the idea that it might be haunted by a mythological sea serpent. 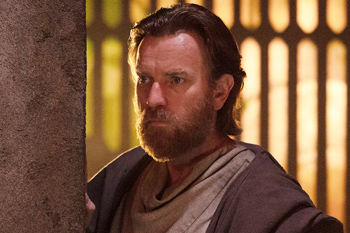 For this Disney+ series, Ewan McGregor returns to his iconic role of Obi-Wan Kenobi – the Jedi master who trained Anakin, before he became Darth Vader… The story of this miniseries takes place 10 years after the events of Star Wars Episode 3, as he watches over a young Luke Skywalker. The cast will include : Hayden Christensen, Joel Edgerton, Rupert Friend and Kumail Nanjiani. See you on May 27! 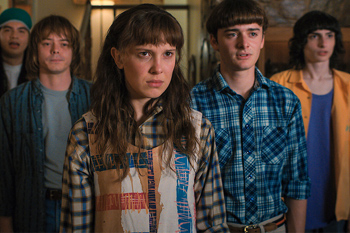 It's been a three-year wait for fans to get back to Stranger Things! While Season 3 aired in July 2019, the fourth season will land on Netflix on May 27 – with new episodes that are set to be creepier and more intense than ever. We'll finally find out what happened to Hopper, while the young explorers will have to face the biggest threat ever as they fully enter their teenage years. 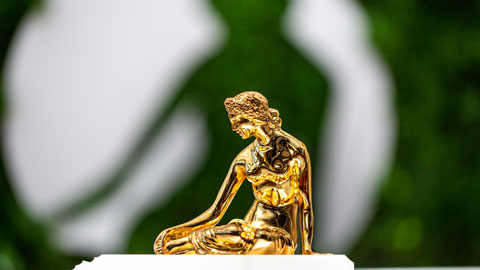 Monte-Carlo Television Festival announces the creation of a new prize: The International Golden Nymph for Most Promising Talent In its 61st year, the… 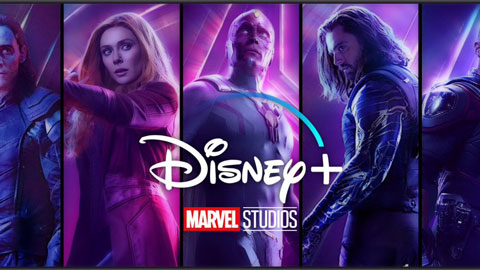 During the D23 Disney convention, that took place in Anaheim, California, Disney announced the arrival of exclusive programs that will be available on… 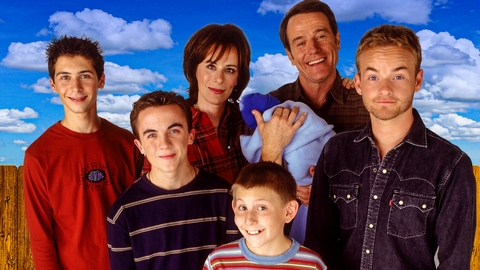