Presentations you can't miss during the Monte Carlo TV Festival

In addition to the competition and its screening program, the Monte-Carlo Television Festival will offer special conferences from June 19 to 22, 2021, dedicated to professionals in the field. Talks will focus on the challenges of both the big and the small screen, in a constantly changing audiovisual landscape. Let's find out about these not-to-be-missed events.

Eager to move towards a world without borders and governed by equal opportunities, the world of TV series and cinema is nowadays keen on seeking a better representation of the planet on the screen. By exploring various territories and representing different cultures and minorities, the audiovisual sector is opening up to profound changes in order to offer a vision of humanity in which everyone can relate to. In a conference, this topic will be discussed with Haitian actor Jimmy Jean-Louis, director Rotem Shamir, as well as Chinese artist Yi Zhou.

The new deal for documentaries 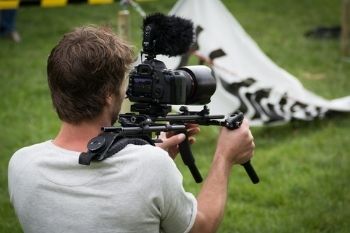 While VOD streaming services are on the rise, documentaries are also experiencing a resurgence of interest from viewers. Non-scripted content that is as exciting as it is intriguing allow the development of programs capable of competing with fiction. To talk about this new phenomenon, the festival invites director Evgeny Afineevsky, actress Gisella Marengo and producers Rémi Tereszkiewicz and Simon Willgoss for an unprecedented discussion.

Meeting with the 2021 Fiction Jury

In charge of deciding between the series in competition, the Fiction Jury - composed of Arnaud Ducret, Måns Mårlind, Kay Mellor, Moritz Polter, JoeyStarr and Anders Tangen – will meet for a conference centered around the Golden Nymph Awards, the official selection, but also the audiovisual industry in general. During the debate, everyone will reveal their favorites, their questions, as well as their vision of today's cinema and television.

Now commonplace in the audiovisual landscape, international co-productions have seen their development undermined by the COVID-19 pandemic. Hit hard by the health crisis and facing additional challenges with streaming platforms, stakeholders must find new solutions to cope. In a panel discussion dedicated to these unprecedented impacts on television, the festival will welcome Alessandra de Tommasi, Teresa Fernandez-Valdes, Moritz Polter, Frank Spotnitz and Vance Van Petten to debate the situation.

The future of cinema 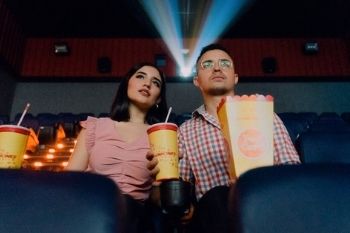 With the explosion of streaming platforms and difficulties related to the Coronavirus epidemic, film distribution has been radically reworked. While gatherings were restricted and theaters were shut down, many big-budget feature films were released directly as video-on-demand. An abrupt change of direction that has shaken the film industry for several months and may well continue to transform it in the future. Faced with this unprecedented pattern, Mathilde Fiquet, Shannon McIntosh and Rémi Tereszkiewicz will meet at a roundtable conference to discuss the future of cinema.

The production of a global phenomenon 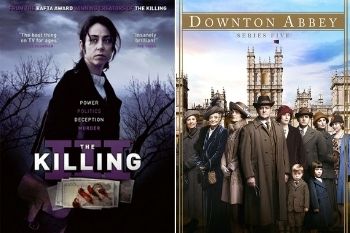 Invited for a one-on-one discussion, Danish producer Piv Bernth and British producer Gareth Neame will talk about creating successful TV programs. The former has been at the head of the series The Killing and the latter led Downton Abbey for years. Together, these big names will share their experience and reveal the secrets of success in producing fiction. 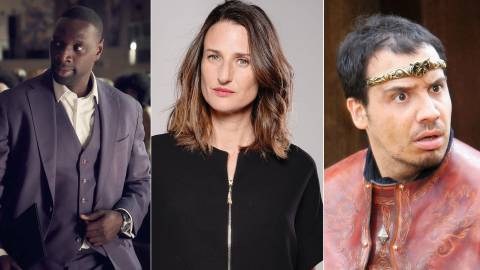 How well do you know French shows?

You like French shows, and you watch them all? So test your knowledge on the subject and see if you are a real fan of French TV series. window.beOpAsyncInit…

TV series can be real inspirations for everyday life, and that includes fashion. And men are not forgotten since there are some really stylish characters… 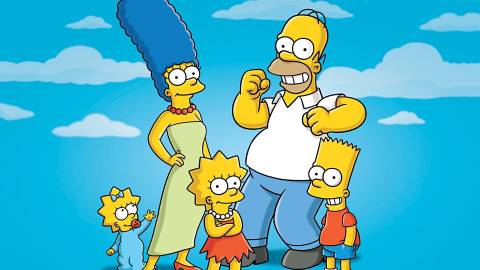 Answer these questions and we'll tell which Simpsons character you are

You watch The Simpsons since your young age and love this crazy family? Well, today you can know who between Homer, Marge, Bart or Lisa is hiding in you.…