These Christmas series to watch without moderation

Take a break from comforting Christmas movies, cause you have now Christmas TV series to watch too! This new genre has been slowly developing. Focus on these Christmas shows to watch without moderation. 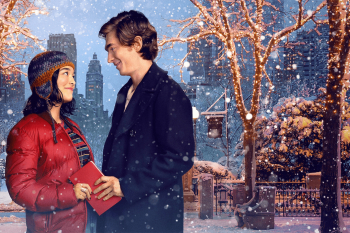 Totally feel-good, Dash & Lily sets a teenage romance in New York a few days before Christmas. The show is about Lily, a creative dreamer who really looooves the holiday season. Unlike Dash, a teenager for whom Christmas has nothing enchanting to offer this year. Yet, when Lily starts an epistolary treasure hunt in the shelves of a bookstore, Dash is gonna get caught up in the game and discover...the joy that is Christmas! A really touching story, filled with love, to watch now on Netflix. 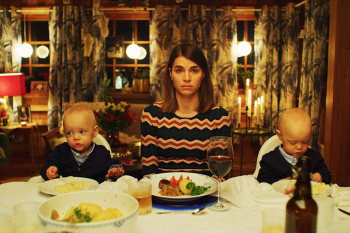 Change of scenery with Home for Christmas. We leave the United States for Norway, where the heroine, Johanne, has limited time to find herself someone to accompany her to her family Christmas dinner. To do so, she's gonna have lots of dates, coming from everywhere. Dating apps, meetings in the hallways of the hospital she works at: she's ready to find the one by any means possible. A fun TV series about being single in 2020.

You want a good laugh to finish this year? Then Happy Merry Whatever has been made for you! The Netflix sitcom is about a kinda crazy family, the Quinns. This family is all about Christmas and leaves nothing to chance when it comes to this holiday. In the middle of all the settings, Emmy, the youngest, wants to introduce her new boyfriend, who is clearly not ready to meet such a family. We love Merry Happy Whatever for its classic sitcom tone with a laugh track and everything!

How to Ruin Christmas : The Wedding 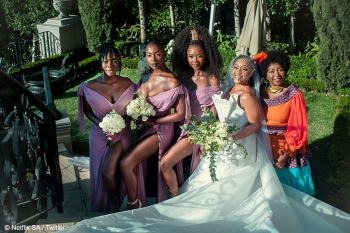 Then, we hop on plane direction South Africa! If you're tired of Christmas series (and movies) with snowy backgrounds, How to Ruin Christmas : The Wedding is for you. Here, you'll have costumes coming from a totally different continent. This miniseries is set in three episodes and focuses on Tumi, the free spirit of the family, who comes home for Christmas and, also, her sister's weddings, happening on the same day. Tumi is gonna commit a small mistake which will eventually compromise things. She then will have only one mission : fix what she's done. 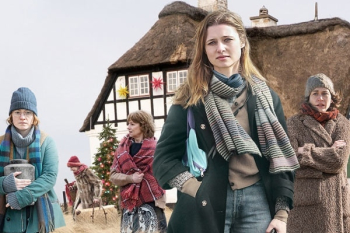 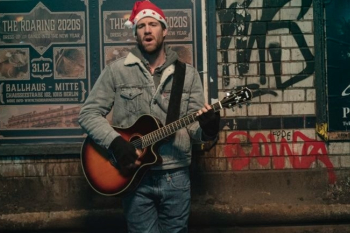 When humor meets drama, it gives us Over Christmas! The Netflix miniseries tells the story of Basti; a musician who doesn't seem to find success. And, on top of everything, he just broke up with his girlfriend. Deciding to go celebrate Christmas with his family, he's gonna be dumbfounded to find out his brother is now dating his ex! A hilarious and touching comedy to watch on Netflix. 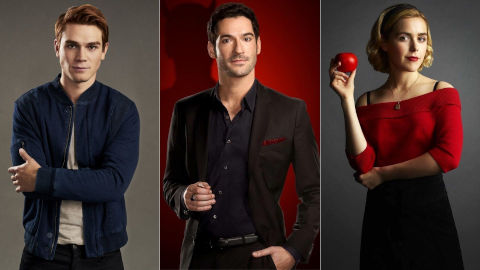 A great source of inspiration for TV series creators, comic books are regularly adapted on the small screen. Let’s take a look at some illustrated works… 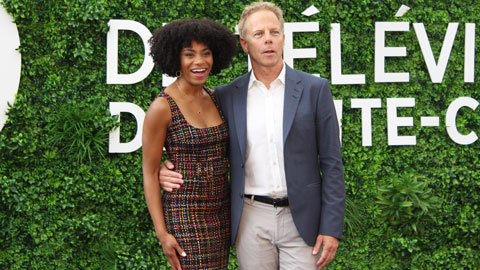 TV series actors attended in great numbers the 2019 Monte-Carlo Television Festival, and you'll find some of them as early as September in your favorite…

Prove you are a true TV series fan by answering these questions about everything that happened in the TV universe in 2020. Let’s go! window.beOpAsyncInit…