These series adapted from comics

A great source of inspiration for TV series creators, comic books are regularly adapted on the small screen. Let’s take a look at some illustrated works that gave birth to successful television programs. 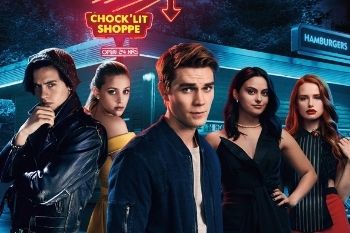 Created in 2017 by the CW, Riverdale is the modern adaptation of a range of comic books. Imagined in 1941 by Bob Montana, Vic Bloom and John L. Goldwater, Archie is a fearless young boy with red hair who quickly won the hearts of Americans and became the new face of the MLJ Comics publisher, renamed Archie Comics in his honor. Through pop and colorful strips, readers follow the adventures of Archie Andrews and his friends Betty, Veronica and Jughead. Together they travel through time, confronting aliens, zombies and other threatening creatures. To top it all, the story is led by a love triangle, which has thrilled generations of teenagers. More realistic, less supernatural, the television series then takes the same high school students and propels them into many new investigations and situations, much to the delight of young viewers. 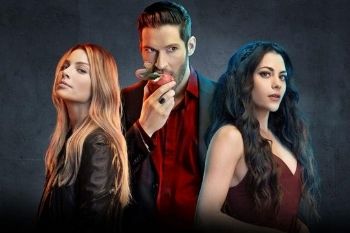 Now known as actor Tom Ellis, Lucifer was originally a comic book protagonist of Vertigo DC Comics. Created by Neil Gaiman, Sam Kieth and Mike Dringenberg, he first appeared in Sandman in 1989, and later became the hero of his own series, written by Mike Carey. The plots differ greatly from the TV adaptation, but still revolve around the adventures of the fallen angel and master of the underworld, who has settled on Earth as the manager of a piano bar in Los Angeles. A biblical and dark universe, where manipulation, corruption and malice are rampant. 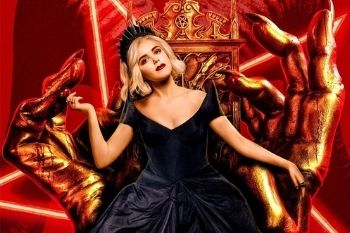 While Sabrina Spellman's hectic life has been arranged for television dozens of times, Chilling Adventures of Sabrina explores a darker side of the Teenage Witch. Inspired by the character created for Archie Comics in 1962, the series is based on the eponymous spin-off comic book that has been published since 2014. A horrific version of the wizarding universe, which is much more attached to the satanic and frightening dimensions of witchcraft. Since 2018, the Netflix program developed by Roberto Aguirre-Sacasa has met with great success with subscribers to the platform. 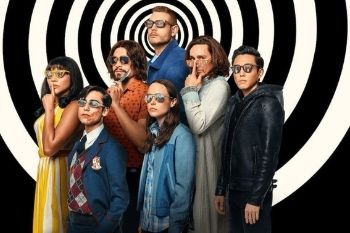 New heroic fiction developed by Netflix in 2019, The Umbrella Academy is above all inspired by the work of Gerard Way and Gabriel Bá. Split into three comic book volumes to date, Apocalypse Suite, Dallas, and Hotel Oblivion, the story follows the adventures of a dysfunctional family of seven adopted children with supernatural powers. Between quarrels, thrilling missions, jumps in time and brotherly love, the characters must stick together to go through terribly difficult trials. Brought to the small screen, the program stands out significantly from the literary work, but nevertheless retains the same cynical and moving dramaturgy. 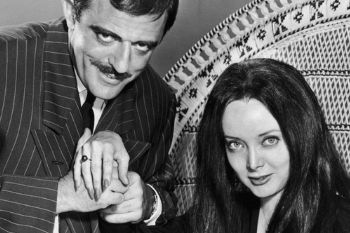 Adapted no less than six times on television and three times in the cinema, The Addams Family has spanned generations, without ever losing either in modernity or in interest. Thought up by Charles Addams, these dark heroes were originally featured in cartoons, published by The New Yorker magazine from 1938. Very quickly, their astonishing characters largely captivated the public, who then let themselves carried away by their obscure daily life. A new series is currently in development, led by notorious fantasy horror master Tim Burton. 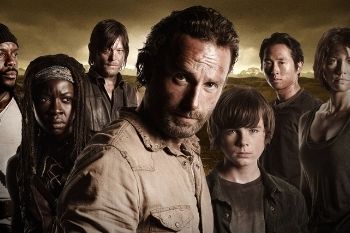 A huge success for AMC, The Walking Dead first won over comic book readers before it hit the small screen. Written by Robert Kirkman, the black and white comics tell the story of a group of survivors trying to escape an undead invasion of the United States. An apocalyptic, horrific and supernatural universe, the series has about thirty volumes, transformed into 11 television seasons. Something to satisfy fans of zombies and hemoglobin. 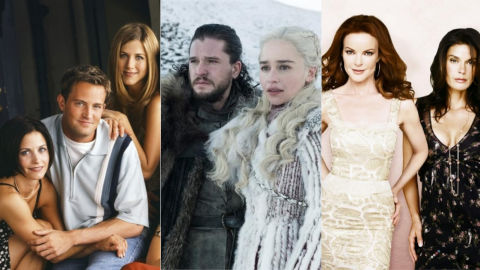 Do you know TV series well enough to find whichTV characters said those famous lines? Let’s find out with thisquiz if you’re a true fan! window.beOpAsyncInit… 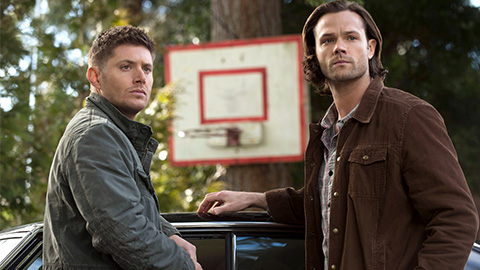 Dean and Sam Winchester chased demons, monsters and other out-of-the-world creatures for 15 seasons in Supernatural. Do you think you know everything… 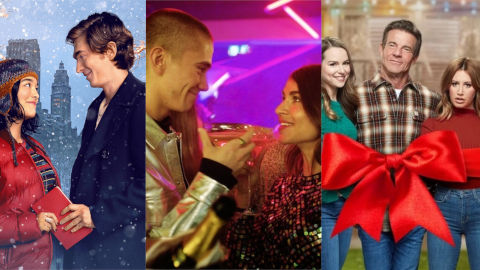 Take a break from comforting Christmas movies, cause you have now Christmas TV series to watch too! This new genre has been slowly developing. Focus on…