These miniseries you have to watch right now

There are more and more TV series that favor short installments. The era with 6 seasons with 20 episodes is far gone, it is now the time for miniseries. We delve into storylines with less episodes but a sustained pace: focus on five miniseries you really should watch right now. 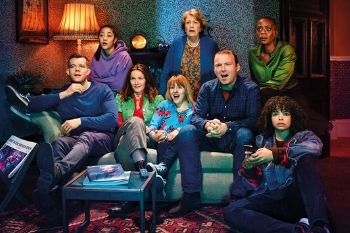 With Years and Years, the British channel BBC hit hard. The dystopian show is as captivating as it is chilling. With only 6 episodes, the audience discovers the destiny of the Lyons family over 15 years. From the rising of far right political parties to transhumanism and technological drifts and immigration, Years and Years depicts the life of a family shaken by the world it lives in. The show can be watched on myCANAL. 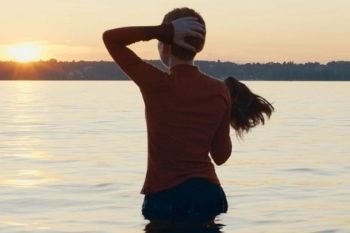 Based on Deborah Feldman autobiography, Unorthodox: The Scandalous Rejection of My Hasidic Roots, this show is a real gem. We follow young Esther Shapiro, called Etsy, who made the tough decision to leave the hasidic jewish community she's been living in since birth, after marrying Yankee. In the utmost secret, this young woman decides to take her courage in both hands and run away to Berlin to find her mother and her freedom. Harrowing, accurate and perfectly orchestrated, Unorthodox and its 4 episodes can be found on Netflix. 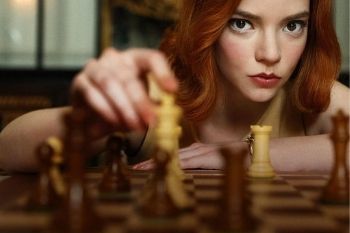 With The Queen's Gambit, Anya Taylor-Joy acquired the status of actress to watch. The Netflix show gives prominence to something we rarely see on TV : chess. We follow the life of a young prodigy named Beth Harmon, raised in an orphanage where she learns how to play chess. The young woman is going to fall in love with this strategic game and turns out to be a real genius at it while battling some severe addictions. This show with only 7 episodes can be found on Netflix. 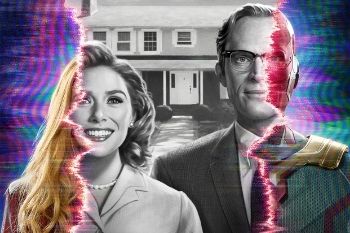 Most recent fiction from this selection, WandaVision is a true oddity of the genre. Penned by Marvel and Disney+, the show starring Elizabeth Olsen and Paul Bettany recounts the evolution of TV. Every episode follows the codes from a cult show, one decade at a time. From Bewitched to Malcolm in The Middle, the show is shape-shifting while building is own storyline, giving the opportunity to non-Marvel fans to enjoy the series as much as the others. You can watch WandaVision on Disney+. 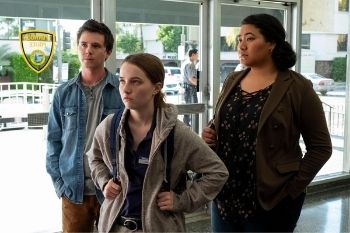 We end our selection with the heartbreaking Unbelievable, available on Netflix. Based on true events, the show starring Toni Collette, Merritt Wever and Kaitlyn Dever, tells the story of Marie Adler, a teenager who was raped. Totally shaken by what happened to her, her testimony to the police is confusing. The police, who don't believe Marie's story, decide to close the case after she withdrew her accusation. Years later, two detectives are investigating a rape with a similar modus operandi. They are going to discover that several other women are victims too, including Marie Adler, and they are going to do everything they can so the truth finally comes out. 8 episodes to watch with a knot in your stomach and rage. 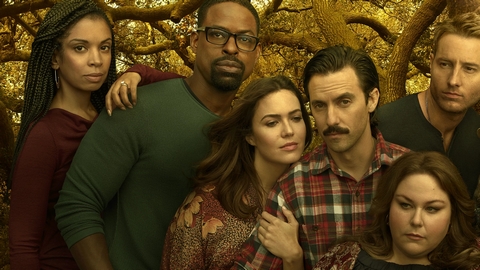 You love This Is Us and the Pearson family, so much that you never miss one episode? So you should know the series by heart. In any case, it’s what we’re… 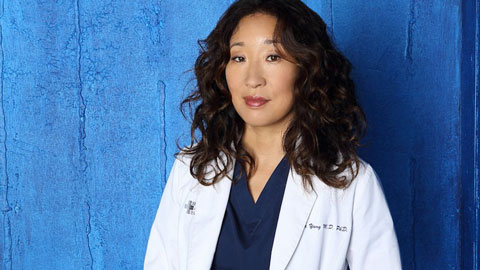 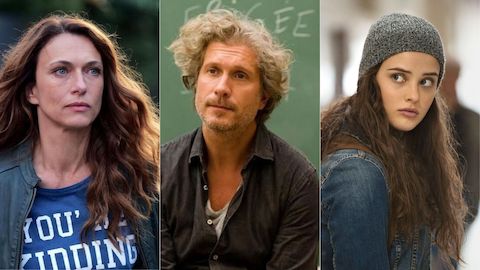 If TV shows are first and foremost an entertainment, they can also explore societal and social issues to give the audience food for thought. For example,…