Next year, the Monte Carlo TV Festival will celebrate its 60th anniversary. An opportunity for us to take a look back at the most iconic series that gave us the honor of their presence. 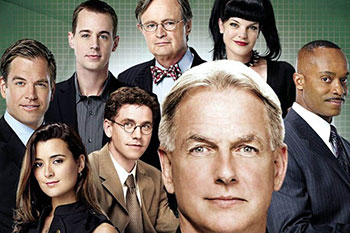 With more than 47 million TV viewers from around the world, 16 seasons and over 400 episodes, NCIS is the most watched series of the world! For many years now, actors from the series have been coming to the Monte Carlo TV Festival. For the 50th edition, Michael Weatherly was present, alongside Cote de Pablo. The actor even came back 7 years later. In 2014, for the 54th edition of the event, Emily Wickersham was at the festival. In 2015, it was Brian Dietzen who came to meet up with his fans. Last but not least, Maria Bello, walked on the red-carpet last June. 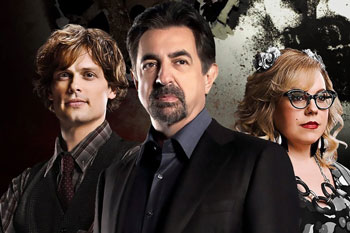 The actors playing in the series have walked the Rocher's red carpet in many occasions. Joe Mantegna, alias David Rossi was present in 2010 and 2013. AJ Cook, also known as Jennifer Jareau, was present in 2014. Finally, Thomas Gibson, who plays Aaron Hotchner was with us in 2016. 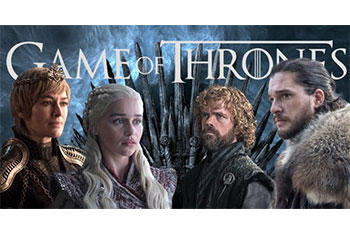 Some, of the very large cast of the worldwide phenomena that ended last May were present to talk about the series in 2011. Sean Bean, Emilia Clarke, Mark Addy et Nicolaj Coster-Waldau really put stars in our eyes. 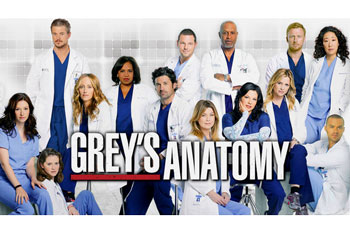 The medical series that has been beating audience records since its creation has walked on numerous occasions on our red carpet. In 2006, the protagonists of the series all came together, to the delight of the fans! A few years later, in 2014, the elegant Justin Chamber was present. The fans, in 2015, during the 55th of the festival could meet Sarah Drew, alias April. In 2016, Kevin Mckidd and Martin Henderson had their little effect on the crowd. Finally, in June of the 59th edition of the festival, we had the honor of greeting Kelly McCreary and Greg Germann.

Vikings at Monte Carlo, Monaco? Who would have thought? In 2015, Clive Standen alias Rollo and in 2019 Alexander Ludwig, known as Bjorn in the series came to raid the coasts of The Rocher! 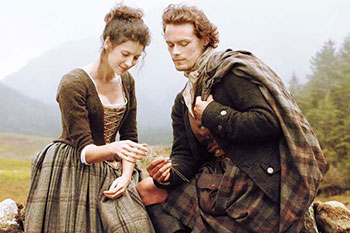 In 2015, for the 55th edition of the festival, Sam Heughan, hero of Outlander was present! The actor delighted the fans and left his mark.

The 60th edition of the festival will for sure have many surprises in stock for us. See you next June! 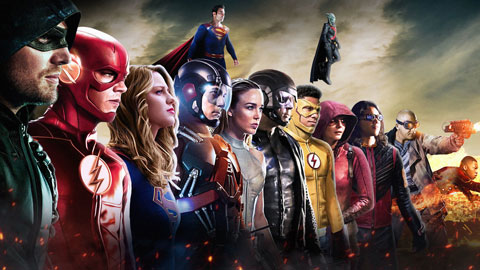 Crossovers have always been enjoyed by fans. Having two or more characters or series reunited in one, that almost sounds like a dream, doesn't it? This… 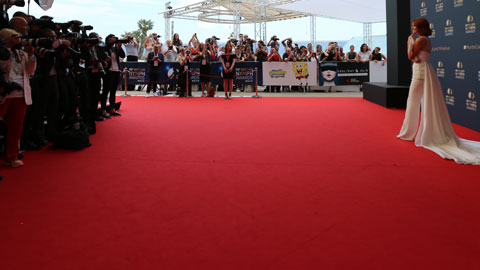 The most beautiful dresses of the Festival

From 14th - 18th June June 14th to June 18th, the Principality of Monaco kicked off one of its most beautiful fashion parades. Let’s take a tour of the… 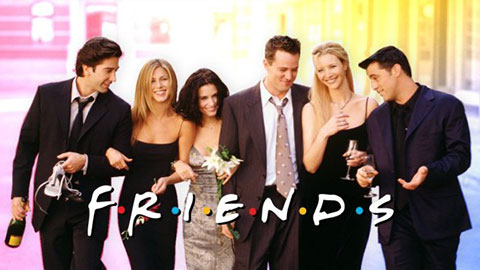 September the 22nd marked the 25th anniversary of the legendary series Friends! collector's take a look back at the different celebrations organized around…