April showers bring May flowers, and most importantly: your favorite shows. This new month promises great things for the fans. 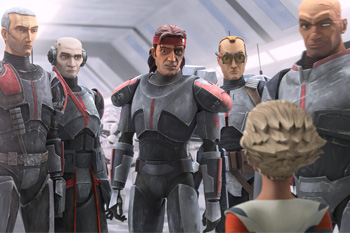 Star Wars isn't just about Luke Skywalker, Darth Vader or Princess Leia. It's also about all these little soldiers we see fighting in every movie of the saga. And it's precisely them that The Bad Batch, a new animated series to be released on Disney+, takes interest in. It follows five members of an elite squadron who are very different from the other clones. Their methods are unconventional, and they have their own personalities. Premiering on: May the Fourth. 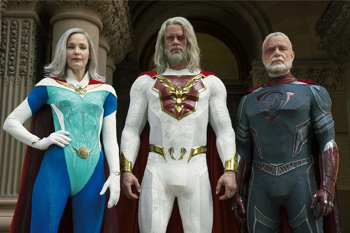 New superheroes are coming to Netflix! Jupiter's Legacy tells the story of the passing of the torch between two generations: the first and its legendary exploits, and the next one, struggling with this legacy and having trouble getting the same popularity. All eight episodes are set to be released on May 7, with Josh Duhamel, Leslie Bibb and Matt Lanter in the cast. 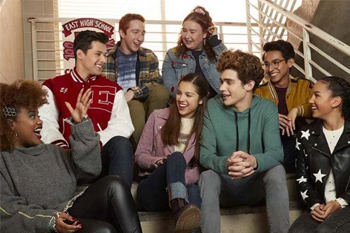 The musical series based on the iconic High School Musical trilogy is back for season 2. The story goes straight back to where the first season ended: students have to audition for the new Beauty and the Beast musical. Fans can look forward to even more singing and dancing on May 14, on the Disney+ streaming platform.

If you are an animation fan, this show is for you. After the first season was met with acclaim, a new batch of episodes is coming on May 14 with a broad, diverse range of stories, on Netflix. In terms of animation, there is something for everyone, enough to easily delve into each story with curiosity and passion. 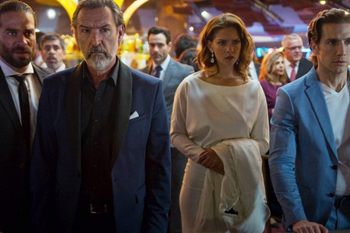 Breathtaking, full of suspense: such is the place is where the first season of the Mexican series Who Killed Sara? left fans. While that one was released by Netflix on March 24, they don't have to wait too long to discover the sequel: Season 2 arrives on the said platform on May 19 with new episodes to unravel the mysteries of this thriller. 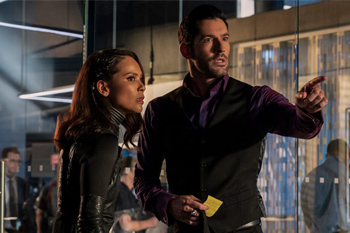 After almost nine months of waiting, fans will finally be able to discover the rest of season 5 of Lucifer. The first part ended with an incredible event: the arrival of God (played by Dennis Haysbert). How will Lucifer react to this? And how will his relationship with Chloe evolve, knowing that he was about to tell her that he's in love with her? Eight new episodes of the show arrive on May 28 on Netflix. And good news for fans, a sixth season has been announced by the same network, but no release date so far, so let's just wait... 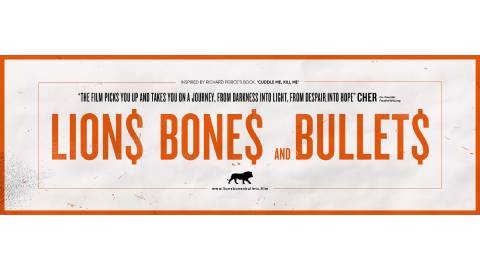 In the spirit of partnership and close collaboration with the Prince Albert II of Monaco Foundation, the Monte-Carlo Television Festival will host the… 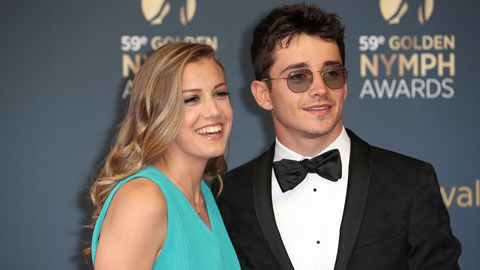 The Festival personalities... who were no actors

The Monte Carlo TV Festival has always been a meeting point for stars, actors, directors and producers and an event to discover new series, but it doesn't… 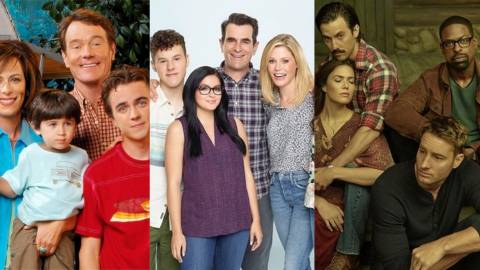 Either touching, funny, exemplary or problematic, these families have all left their marks in the world of TV series. From the Gallaghers to the Starks,…