6 anecdotes to know about Criminal Minds

Criminal Minds is one of your favorite American crime series. The stories are dark and exciting, with equally interesting behind-the-scenes. Check out six anecdotes you may not have known about the show. 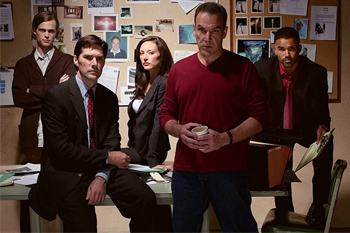 Criminal Minds was not originally supposed to be called Criminal Minds. The show was to be titled Quantico, like the city in the state of Virginia in which the FBI Academy is located. In the end, this title was not chosen. Another show, released in 2015, centered on young FBI recruits, saw the light of day on another American channel.

The photos on the credits

The pictures used in the credits of Criminal Minds are real. These are photos of criminals who really existed, where we can find Charles Manson, Unabomber, Lee Harvey Oswald, Theodore John Kaczynski, or Ted Bundy. Oh my... We should point out that the show often adapts real stories of serial killers. 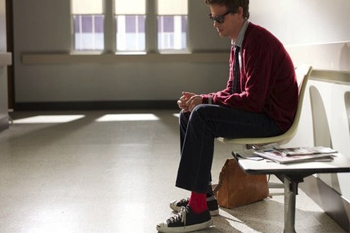 Throughout the series, fans have noticed one thing about Spencer Reid (among many others): he never wears identical socks. However, this is not an idea of the writers, but a personal habit of Matthew Gray Gubler. The actor never wears matching socks because he thinks it’s bad luck to do so.

The promotion of Penelope Garcia 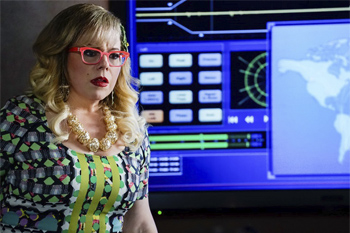 Kirsten Vangsness, who has played Penelope Garcia since the first episode of Criminal Minds, has appeared in nearly 320 episodes of the series. However, the original plan was that she would only appear in the very first... But his chemistry with the rest of the cast and especially Shemar Moore, whether in front of or behind the camera, was such that it was decided to make her one of the main stars of the series.

A departure and regrets 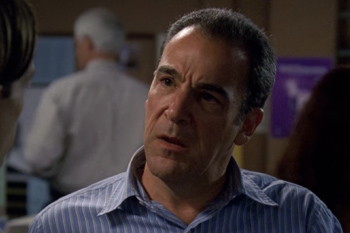 In the first two seasons Mandy Patinkin plays Gideon, head of the department of behavioral sciences... Before disappearing at the beginning of the third. The actor simply couldn't take it anymore and didn't want to appear in the series anymore. To New York Magazine, he explained: "The biggest public mistake I ever made was that I chose to do Criminal Minds in the first place. I thought it was something very different. I never thought they were going to kill and rape all these women every night, every day, week after week, year after year. It was very destructive to my soul and my personality. After that, I didn't think I would get to work in television again.” 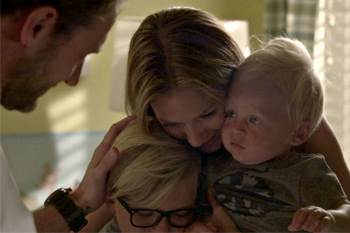 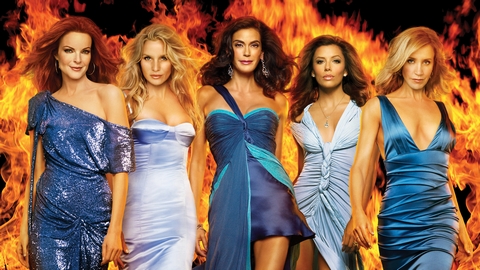 Desperate Housewives is one of your favorite TV series, so you've watched it a thousand times? Well, so it is the time to prove to us that this fiction… 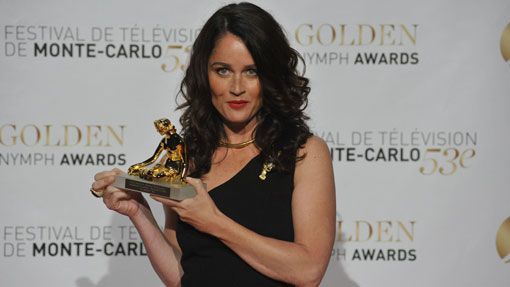 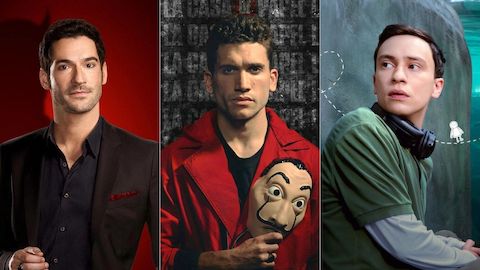 While the TV catalogues offers their fair share of novelties as always, some shows are bowing out after delighting the audiences for several seasons.…