Even though we don't watch TV in black and white anymore, some series creators like to pay tribute to the past with one or several special épisodes. Here are 6 TV shows that forgot colors for a second. 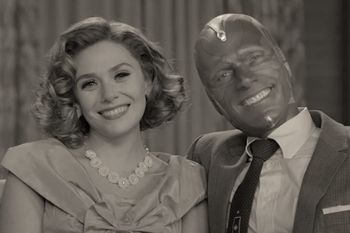 True ode to television, WandaVision tells the story of the small screen by revisiting each decade since the 1950s. The show begins with two black and white episodes, using fashion and storytelling codes of yesteryear. Round dresses, curly bob and perfect smiles, everything is put together to make you feel like you're watching the beginning of the American sitcoms. A way to travel back in time and discover what people who are not 60 years old cannot know. 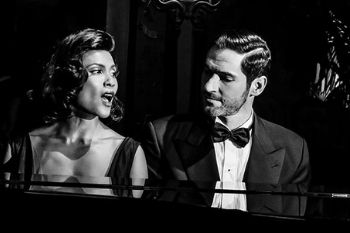 If Lucifer Morningstar got the audience used to his lavish lifestyle in 21st century Los Angeles, it's in the New York of 1946 we see in season 5, episode 4. Like a breach in the show, this new adventure takes a dive into the hero's past, and gives us the key to better understand Mazikeen's origins. Everything is filmed with the elegance of detective movies from back in the day and the use of black and white enhances the meticulous photography that gives characters a new look. 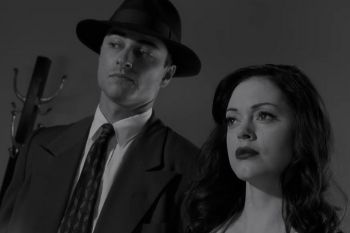 Over the 8 seasons of Charmed, the Halliwell sisters have had the opportunity to travel through time several times, but the show only useblack and white once. In season 7, episode 8, Paige and agent Brody get stuck into a magical novel from the 1930s. The show loses its colors and the two characters are given a fresh new look to blend into the elegant background of gangsters movies. A new experience for the audience, who alternates between two time periods. 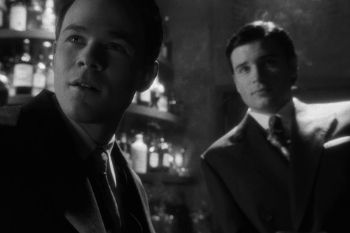 For the 20th episode of season 6 of Smallville, the show's creators wanted to pay tribute to old movies. Dive into the 1940s where the characters are bought in thanks to Jimmy. After being knocked down, he dreams about being a renowned journalist in this decade that is nos his and gives a new life to his friends. The story isn't really linked to the rest of the show, but offers a nice refined interlude. 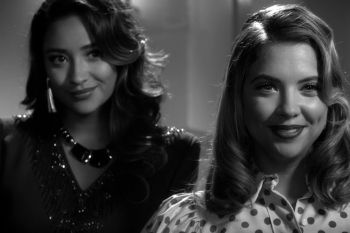 By taking too many pills, Spencer brings Rosewood in the 1940s during the 19th episode of season 4. Pretty Little Liars is given a radical change of style for a solid forty minutes and offers the audience a true film noir ambiance. From makeup to costumes, and hairdos, all the characters took advantage of this change of scenery, for a very charming result. 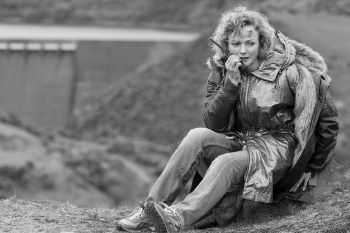 In a radically different genre, Black Mirror also used black and white to give a different personality to the 5th episode of season 4. It is not really a time jump, but a manhunt and robotised dogs, that anchors even more the story into a horrific atmosphere. The ancient photography underlines the feelings of fear and anguish while showing terror in an elegant setting. 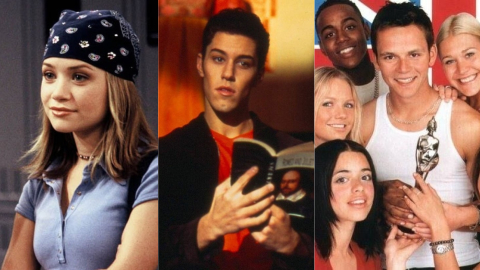 6 TV shows from the 90/00s that you probably forgot

Ah, the 90s... Many are the ones thinking about this time period with a little pinch of nostalgia and heartache. And if there're several TV series from… 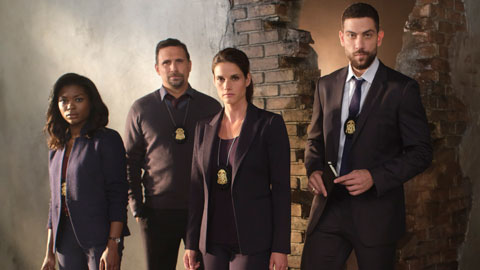 Come back behind the scenes of Dick Wolf's new drama series, FBI, on June 15 in Monaco. Each year the Monte-Carlo Television Festival gathers the elite… 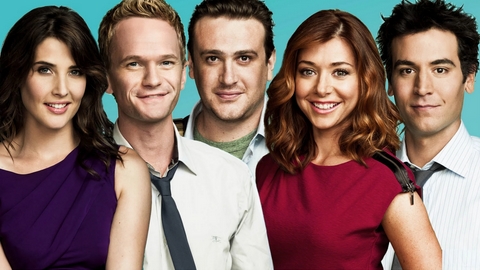 You’ve watched How I Met Your Mother 10 times and know everything about Ted, Marshall, Lily, Robin and Barney? So try to make a perfect score in our quiz…