We all know what we are in for with teen series. A high school, a popular character, a mean girl, a jock, and some outsiders. In short, all teen shows feel like they're the same but here are some exceptions with 6 TV series that stand out from the crowd. 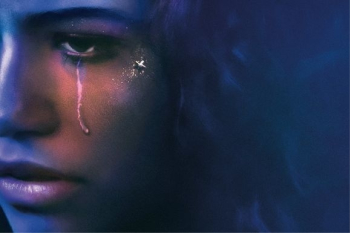 What can we say about Euphoria that hasn't been said before? Not a lot. Sam Levinson's show gave the audience a swoop into a raw, traumatized, violent teenage life, without filters. Visual, scenaristic and technical gem, Euphoria follows Rue, a young teenage girl battling a drug addiction. All characters in Europhia are leading some kind of battle against their own demons to paint a beautiful, heartbreaking and poignant fresco of what it's like to be a teenager today. 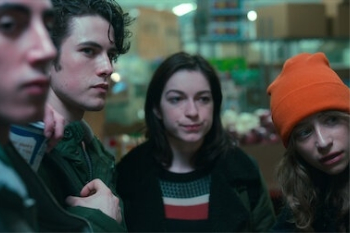 It's impossible to feel indifferent about the last Netflix teen show, Grand Army. Why? Because the show talks about adolescence with a different prism. We follow several highschool students, from a popular Brooklyn establishment, with their daily struggles, and more particularly the story of Joey, who was sexually assaulted by three of her friends. The show addresses all the current important topics from racial slurrs to terrorism, from #MeToo to the difficulty of being a teenager in this current world. Katie Cappiello created this show, in 9 épisodes, that you must see. 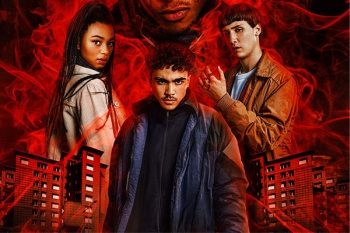 First French teen series of this list, Mortel arrived on Netflix in 2019. And if you missed it, it's time for you to catch up. Sofiane's older brother, Reda, has disappeared. While looking for him, Sofiane is gonna find himself linked to Victor, a really shy teen, and Louisa, whose grand-mother is involved in voodoo. Together, and now armed with powers, those teenagers try to find Reda, haunted by Obé, a hipster incarnation of the devil. mortel , it's especially : a really urban original soundtrack with a lot of French rap and teenagers forced to face an evil force that will come back for a second season, that just finished production. 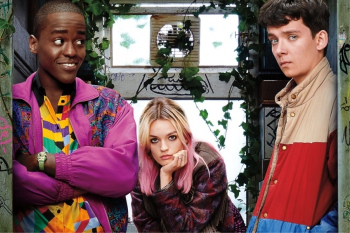 It would be hard not to mention Sex Education in our selection of teen series that stand out ! This British Netflix show shakes the genre up. Teens, a British highschool and one common concern: sex. Otis is the son of a therapist and sexologist. So, naturally, and with the help of Maeve, another highschool student with a delicate family situation, they are going to open a clandestine sex clinic to give out sexual advices in the closed down restrooms of the establishment. The show addresses all sort of subjects regarding sexuality from first times to the exploration of one's sexuality or sexual orientation, but also banalized sexual assaults and girl power. In short, it's a colorful and radiant show, as funny as it is touching with politically engaged messages. 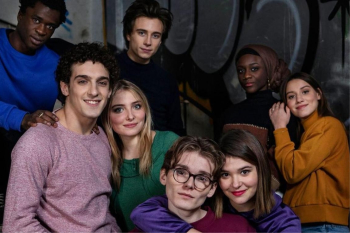 Based on the Norwegian TV show, SKAM, SKAM France really stands out from other teen series. In its form, but also its content. In SKAM, every season is centered on a particular character amongst a group of friends. Each one has his or her own questions, challenges and demons. Therefore, each season focuses on a particular topic linked to adolescence: homosexuality, religion, disability or, lately, addiction. Developed by Slash TV, SKAM France innovates in its form with a precise cut broadcasted on the internet at the exact time the story takes place.

The End of the F***king World 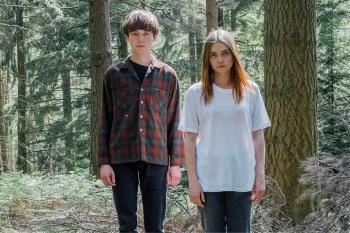 If you are looking for a teen show that rocks, you clearly have to watch The End of the F***ing World. Delicious teen drama noir, the show follows James, a young teen who introduces himself as a psychopath, and Alyssa, a teenage rebel who speaks her mind. Their encounter is going to disrupt their daily life and lead them to an eventful road-trip. With two seasons on Netflix, The End of the F***ing World is a gem of dark humor with endearing actors and characters and a beautiful decor. 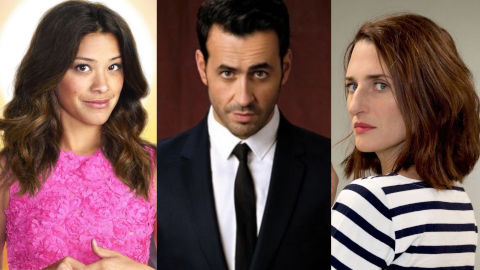 Are you a true TV fan? Let's find out with this quiz where we test your knowledge on TV shows and their origins. window.beOpAsyncInit = function() {  … 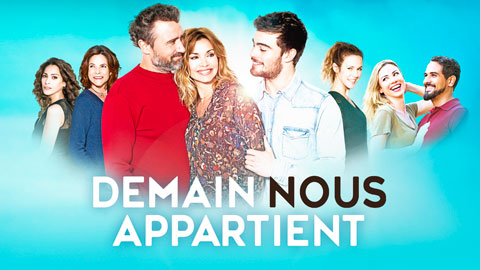 Meet the actors of the TF1 series "Demain nous appartient" for a Selfie Session on June 16 at the Monte-Carlo Television Festival! For the second consecutive… 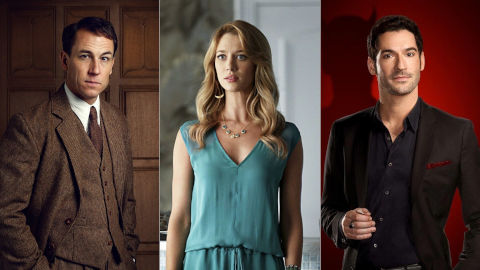 Landing a role in a series is already a big win for an actor, but sometimes a few lucky folks get two parts instead of one. A split personality which…