These Actors Played Two Characters in the Same Series

Landing a role in a series is already a big win for an actor, but sometimes a few lucky folks get two parts instead of one. A split personality which offers them the possibility of further extending their range of play. Let's look back at some actors who made the spectators see double. 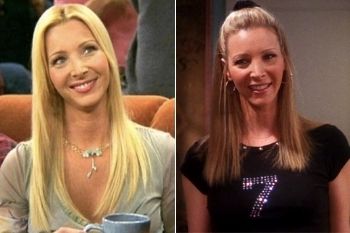 Iconic Phoebe Buffay from the Friends series, Lisa Kudrow also took on the role of her twin sister Ursula. Over the course of the famous sitcom's 10 seasons, the actress alternately played two women who look identical, but really opposite in terms of personality. With Phoebe, the actress could play on joy, kindness and sweet madness, while she had to adopt a more serious and colder demeanor with Ursula. Ideal for introducing misunderstandings and other funny scenes. 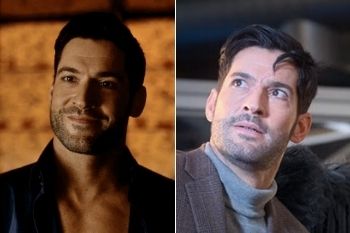 Well known for his wacky interpretation of Lucifer Morningstar in the eponymous series, Tom Ellis is set to take on a new role in season 5. He dons the costume of Michael, twin brother of the fallen angel and formidable manipulator with treacherous ideas. A Machiavellian character, who demanded the Welsh comedian adopt a stooped, unbalanced posture, in addition to abandoning his charming British accent for an American phrasing. Enough to offer the actor the opportunity to be both angel and devil. 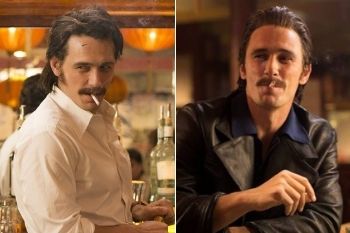 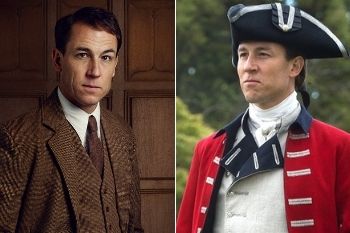 Nice on the one hand, monstrous on the other. In Outlander, Tobias Menzies splits into two members of the same family, separated by around 200 years. He thus lends his features to Frank Randall, a historian married to Claire in the 1940s, but also to his ancestor Jonathan Randall, an English soldier officiating during the Jacobite rebellion of the 18th century. The British comedian juggles brilliantly between these two radically different characters. Two strong characters, which he embodies with the same vibe and the same passion.

Mark Ruffalo (I know This Much is true) 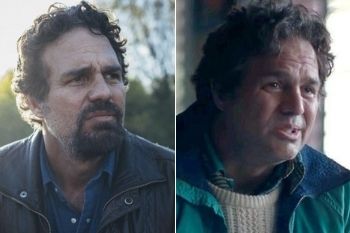 The challenge was great for Mark Ruffalo. With I Know This Much Is True, the American actor was able to try his hand at two character roles. The first being that of a fragile, unstable and schizophrenic man, the second that of a strong, protective and sane man.  In the shoes of twins Thomas and Dominick Birdsey, he thus indulges in an incredible dramatic performance, boosted by a striking physical transformation. The shooting was also interrupted for six weeks so that the actor could lose Dominick's few extra pounds, so that he could then lend his features to Thomas. A hell of an experience, through which the interpreter of the incredible Hulk reveals two new faces, darker, more vulnerable, more sensitive. 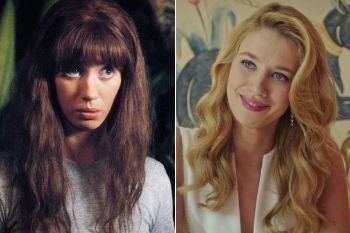 Two sisters for a hotel. In Jane The Virgin, Petra Solano sees her sister Anezka unannounced in Marbella, determined to rob her of her ideal life. Yael Grobglas then portrays these rival twins with humor and intensity, emphasizing their personalities and their excesses. To play Anezka, the actress wears a darker wig and changes the way she talks to an Eastern European accent. Much loved by spectators, these characters have allowed the series to develop many complex and intricate plots, with truly surprising twists. 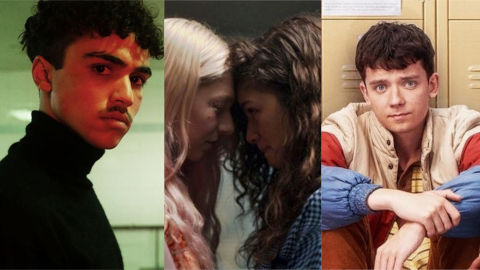 We all know what we are in for with teen series. A high school, a popular character, a mean girl, a jock, and some outsiders. In short, all teen shows… 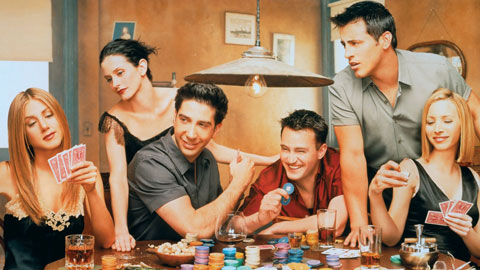 We'll tell you which Friends character you are

You are a big fan of Friends and want to know which one of the six you resemble most? Answer these questions and you'll find out if you're more Rachel,…

Are you unbeatable on family series?

You love family TV shows? It's time to discover just how much by answering those questions and you'll know if you are a true fan or not! window.beOpAsyncInit…

Are you unbeatable on family series?

These Actors Played Two Characters in the Same Series