The funniest british shows to watch 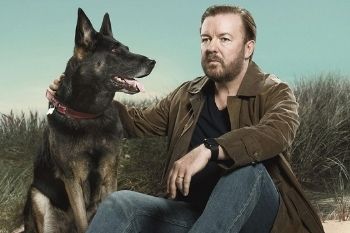 Written and performed by Ricky Gervais, After Life follows the journey of a man trying to recover after the death of his wife. Upset by his loss, angry at life, he contemplates suicide at first, before finally choosing to make others pay for his sadness. With corrosive punchlines and limitless verbal brutality, Tony lets his anger speak, totally unfiltered. A foolproof rudeness, which gets to be the source of astounding and explosive humor in the show. Comprised of two seasons of six episodes each, this program is available on Netflix.

The End of the F***cking World 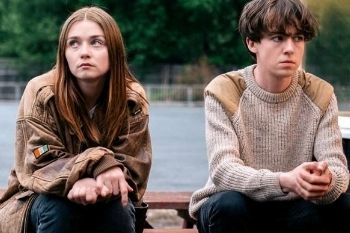 As the name suggests, The End of the F-ing World does not tell the sweet and romantic story of a young smug couple, rather the chaotic adventures of a highly deranged pair. On the one hand, James (Alex Lawther), 17, a teenager with psychopathic instincts who enjoys skinning cats in his spare time. On the other hand, Alyssa (Jessica Barden), a rebellious young girl, eager to leave her toxic family. An unstable and out of line duo, who then embarks on a crazy road trip, doped with acid and black comedy. Based on Charles Forsman's graphic novel, the Netflix series features two eight-episode seasons, to be devoured without restraint. 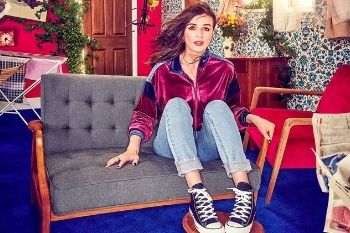 Created by and starring Irishwoman Aisling Bea, This Way Up tells the story of the sluggish recovery process of a young woman dealing with a severe nervous breakdown. After a stay in the hospital, she tries to get her life back on track by reorganizing her daily life, so that she can live a stable and balanced one. With a protagonist as whimsical as she is touching and a truly pungent humor, the show (comprised of two six-episode seasons) tackles mental illness with furiously corrosive wit. Enough to delve into a difficult and important issue while having a great time. 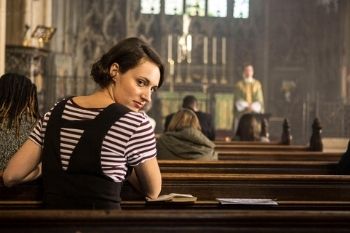 With a daring storyline and a completely unbalanced female protagonist, Fleabag stands out as a gem of humor, in the British style. Led by a top-of-the-line Phoebe Waller-Bridge, this series (comprised of two six-episode seasons) tells the eventful daily life of an immature, casual and sex-obsessed young Londoner. With slapstick humor, witty, scathing lines and extremely uncomfortable situations, this crazy show does not hesitate to embarrass its characters, let alone you, its viewers. 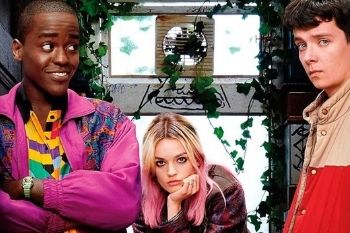 A teen series focused on the romances and heartbreaks of young English people, Sex Education stands out from the genre thanks to its wacky storytelling and extravagant characters. The show tackles adolescent sexuality from a new perspective, focusing on humor and the crudest possible explanations. The spectators then experience the love and intimate troubles of British high school students through the prism of an underground sexology practice, set up in the school toilets by Otis, the son of a renowned sex therapist, and Maeve, a rebellious girl left on her own and struggling with poverty. A peculiar company, which works wonders and allows the less experienced to discover the pleasures of the flesh. 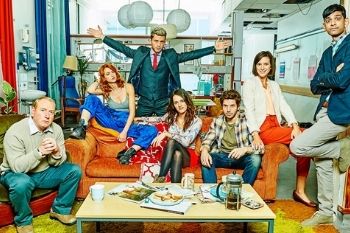 When several people in distress find themselves living together in a disused hospital, personalities and bodies heat up and sparks quickly ignite the whole thing. Undoubtedly funny and offbeat, Crashing shines a light on a band of beautiful losers, who live together for a cheap rent in a building under guard, buying some time to put their lives in order. With a lunar artist, a sex maniac, a newly divorced fortysomething, a shy homosexual, an immature boss and his close-minded fiancée, this makeshift house sharing is already far-fetched enough. But when sparkling Lulu comes to win back the heart of the man she loves, the whole household is turned upside down. Phoebe Waller-Bridge's first creation, this 6-episode miniseries is a little treat you can enjoy at any time! 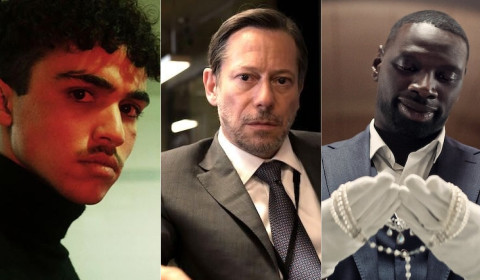 These French Series Are Worth a Detour

It's been a while since we realized that France compares quite favorably with the United States on the TV series side. For several years now, the French… 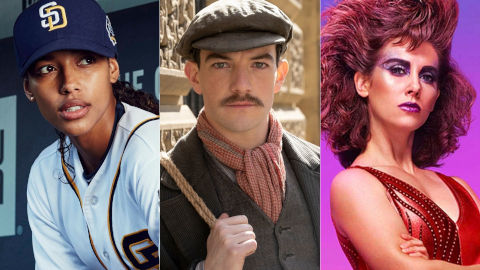 These series that make you discover a sport

While most sports are broadcast on television, fiction allows you to discover many disciplines by going behind the scenes. A real immersion in a world… 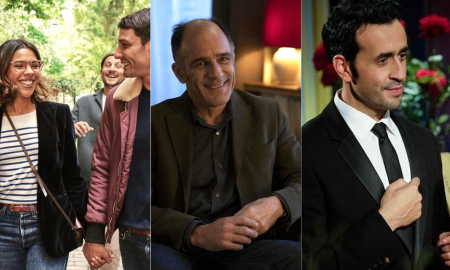 Only a true French TV series fan will ace this quiz

You think you know everything about French TV series? It’s time to find you with this quiz centered on shows that are made in France. Let’s go! window.beOpAsyncInit…