These actors who have received death threats because of their roles

When some viewers can't tell the difference between fiction and reality, actors get to pay a high price. Here are six TV stars who got threatened and harassed on a regular basis because of their role on the small screen. 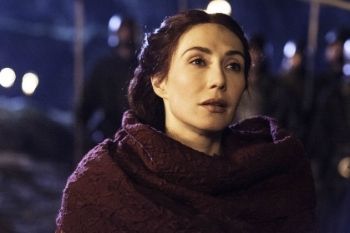 Propelled onto the center stage of the international scene thanks to Game of Thrones, Carice van Houten had to endure heavy bashing and violent remarks on social networks. The character Melisandre, she plays in the HBO series, generated such a surge of hatred from some viewers that the life of the Dutch actress got brutally turned upside down. The actress even explained that she had never received so many death threats in her entire life. Tons of hateful messages were sent following the death of young Shireen Baratheon, whom the scarlet witch had burned alive at a stake. Some fans revolted at this terrible gesture and lashed out at the actress for months. She was finally able to regain her peace, when Melisandre resuscitated Jon Snow. A powerful act, which allowed her to win forgiveness from the Iron Throne community. 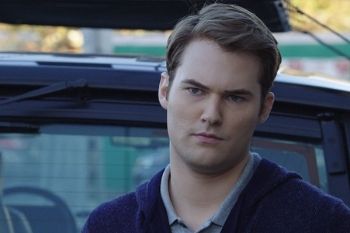 While playing the horrendous Bryce Walker in 13 Reasons Why, Justin Prentice is not at all guilty of his character's crimes. Yet thousands of viewers mistook him for his fictional alter ego and drowned him daily in insults around the time the series aired. This “violence 2.0” even reached a point where the young man could no longer share a single photo of himself on social media without being systematically called a rapist. A complicated situation, which the American actor decided to be philosophical about. For him, the only solution was to ignore malicious comments and not take things too seriously. 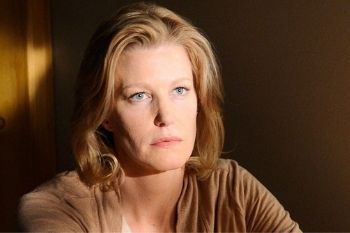 While Bryan Cranston has won the love of the public despite the many wrongs committed by Walter White, Anna Gunn, who plays his wife, drawn wrath from a part of the audience. Her character Skyler was not yet part of the infernal spiral of organized crime, but some viewers already despised her for simply standing up to her husband. They could not stand her position as a strong woman with strong character and then covered her with insults and bullying. Their comments shared on the Internet became so violent, the actress had to take measures to ensure her safety. Shocked by the behavior of some web users, the creator of the series, Vince Gilligan, supported his actress, insisting her haters were just "misogynists, plain and simple". 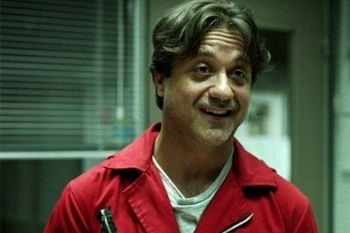 For Enrique Arce, it is difficult to resume a normal life after his visit to the “Casa de Papel”. Since he played Arturo Román in Money Heist, the actor has been the victim of regular verbal attacks, angry comments and even death threats. The actor can no longer even walk in the street without receiving negative remarks, even insults. Hated because of his behavior towards his mistress Monica, but also because of his infamous cowardice, his character is inarguably the most hated of the series. A villainous status that the Spanish star prefers to have fun with, rather than cry. 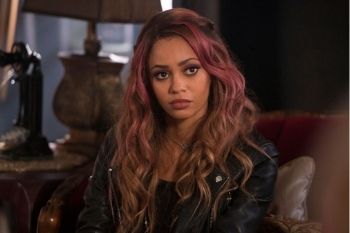 She had not yet appeared onscreen as she was already receiving death threats! From the news of her arrival on Riverdale, Vanessa Morgan unleashed a wave of hostility on social media. In question, her supposedly destructive role for the relationship of Jughead and Betty. Some viewers could simply not bear the idea that the new character played by the young 28-year-old would come to endanger the star couple of the series. Toni Topaz and her performer thus received many messages of anger and animosity over the course of a few weeks, before the script for season 2 finally came to reassure fans of the CW program.

While some actors prefer to joke about it, Josh McDermitt was very affected by the hate speech of some spectators of The Walking Dead against him. In the series, his character Eugene Porter ends up abandoning his group of survivors to rally the dreadful Negan, played by Jeffrey Dean Morgan. A bombshell betrayal that some fans took to heart, up to a violent bashing of the actor. Tired of the death threats that flooded his Twitter account, McDermitt even decided to quit social networks. Shortly before cutting himself off from his social media life, he spoke to fans of the series, explaining to them the importance of keeping a cool head and not confusing fiction and reality. 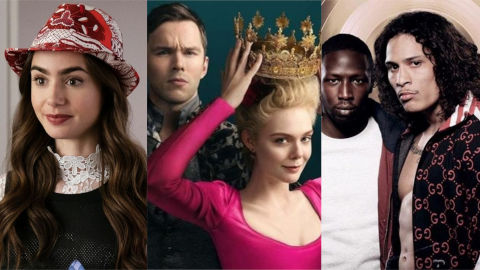 Prove you are a true TV series fan by answering these questions about everything that happened in the TV universe in 2020. Let’s go! window.beOpAsyncInit… 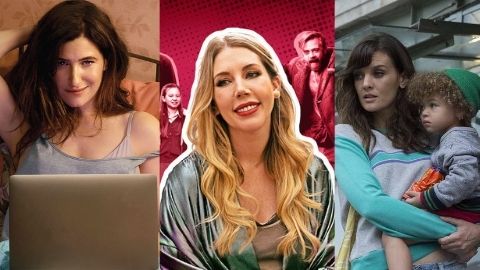 Far from the clichés of the mother that can sometimes be seen on TV, these series all have the merit of showing a whole new facet of motherhood. Those… 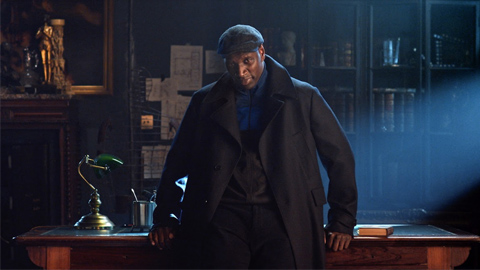 The year 2021 is on, and it has come with its fair share of new series and seasons for the month of January. 6 of them caught our attention. Cobra Kai…