The Chicago franchise is essential to the Monte Carlo TV Festival, and their actors are among the most loved by the fans. Get ready to dive in a couple of fun facts that you may not know about the 3 shows ! 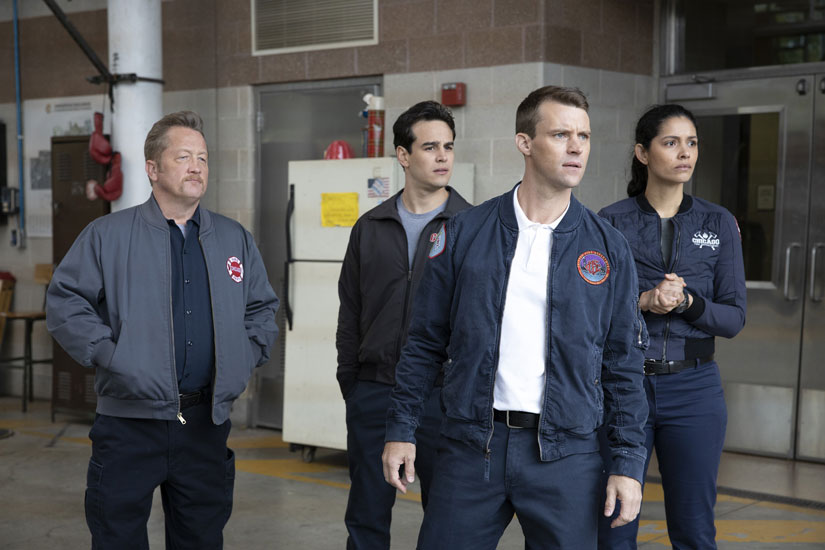 A scene in Chicago Fire was mistaken for a real tragedy

In november 2012, a local tv news station told their viewers about a plane crash in the city, showing live footage from the incident... But they were later told that it was in fact the setting for a crucial scene in an episode of Chicago Fire that was meant to be shot !

In the first episode of the show, Rahm Emanuel, then mayor of Chicago, played his own character on one condition: that the production give money to the charity for the firefighters' widows and orphans.

Chicago Fire is shot in a real fire station

To make it at real as possible, the firefighters of Chicago Fire are often in a real fire station, that's located on 1360 South Blue Island Avenue. Obviously some scenes are shot in a studio, but they do shoot in that fire station and use real firefighters as extras.

He is Dick Wolf's favorite since his first appearance as Hank Voight in Chicago Fire. So dick decided to also put him in 5 of his other shows: Chicago Fire, Chicago PD, Chicago Med, Chicago Justice and Law and Order: Special Victims Unit. Essential ! 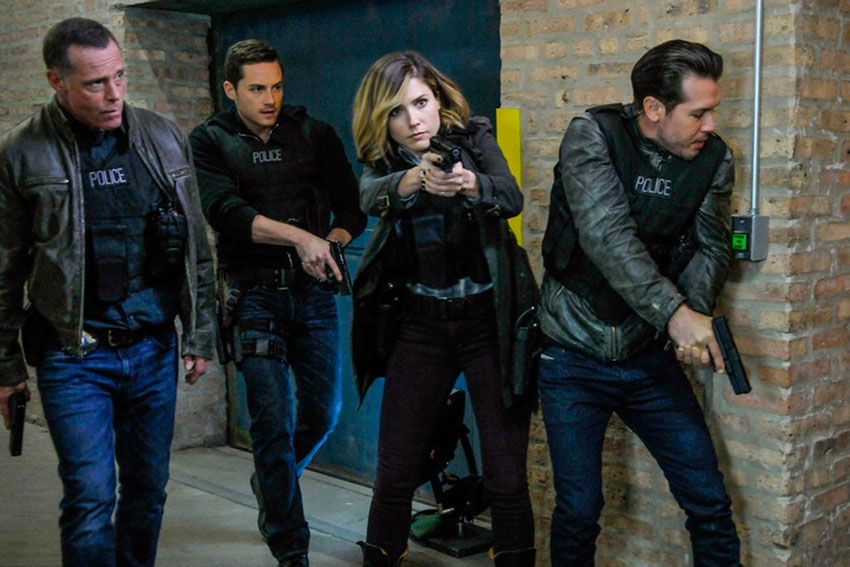 In the USA, when police officers make an arrest, they have to read them their rights, but in the show this aspect is pretty often forgotten...

One of the actors decided to leave the show

Brian Geraghty, who played Sean Roman in Chicago PD, had a specific contract that could end after every season. At the end of season 3, he caught the writers off guard by deciding to leave the show. Therefore, they didn't have enough time to give a proper ending to his character. 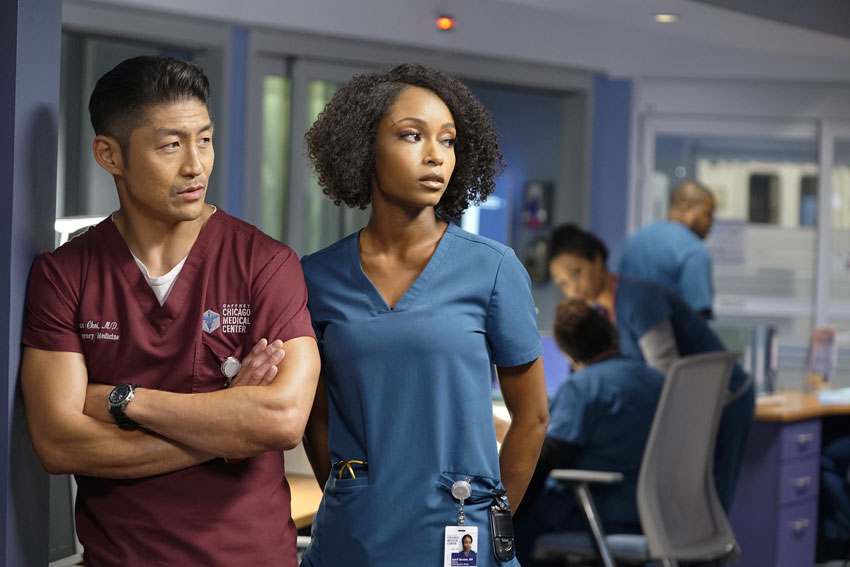 Laurie Holden, who played Andrea in the 3 first seasons of The Walking Dead, was supposed to be one of the major characters of the medical show: Hanna Tramble. Even if she couldn't make it due to family reasons, she still appeared in an episode.

Two stars of Chicago Med got married in real life !

Patti Murin aka doctor Nina Shore is married to Colin Donnell, who plays doctor Connor Rhodes. They both said yes on june 19 2015, after being engaged for 6 months. Other fun fact: they met in 2013 on the set of the movie Love's Labour's Lost.

Have you noticed this detail in the Chicago Med episode titles ?

Check out the titles of the episodes of the show ! You should have noticed that in season one, the titles only have one word, season 2 they have two, and season 3 they have three words. A fun fact that you can also find in The Good Wife which used the same concept.

The star who has been playing Antonio Dawson since  2012 in Chicago Fire, has appeared several times in Chicago PD and Chicago Justice, but he never went to an episode of Chicago Med, we're still waiting too ! 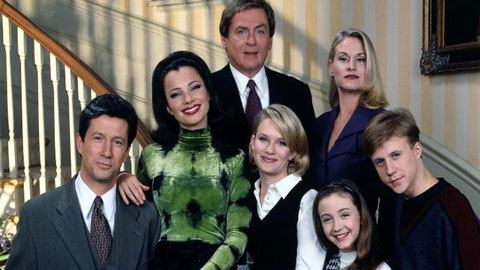 There are other shows than Friends to watch, that's why you'll find a selection of 6 iconic 90's shows to watch or rewatch. There's one for everybody!… 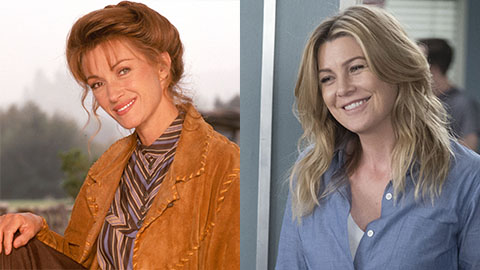 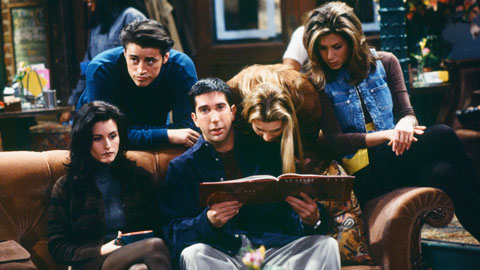 How well do you know TV comedy shows? And we’re not only talking about Friends! Test your knowledge with these 10 questions, will you get it all? window.beOpAsyncInit…