Far from the clichés of the mother that can sometimes be seen on TV, these series all have the merit of showing a whole new facet of motherhood. Those mothers may be not so perfect, whether they are an entrepreneur or a housewife. A focus. 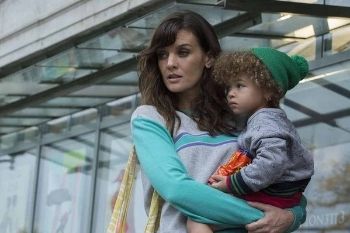 Let’s face it: Bridgette is not exactly what you would call an ideal mother. In her twenties, the protagonist of SMILF (an acronym for Single Mom I'd Like to F***), tries her best to raise her son, Larry, who is about 2 years old. Bridgette knows the struggles of raising a child alone and the hardships of employment and housing, since she lives in a tiny apartment where it is difficult for two people to thrive. Played with a comedic tone, however, SMILF depicts a reality that is much less so. Raw, far from the sometimes-fantasized visions of motherhood, SMILF is a little gem. 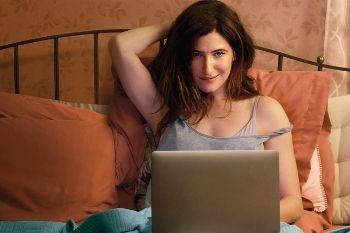 Released in 2019, the Mrs. Fletcher comedy series tells the story of a divorced mother who, as her son heads off to college, must learn to reclaim her newly regained freedom. Katherine Hahn, as Eve Fletcher, portrays a crucial reality: how to retain her role as a woman, beyond that of a mother. When the child leaves the nest and becomes an adult in his own right, a mother must relearn how to become a woman and live on her own. Faced with this newfound freedom, Eve Fletcher gets to live, quite simply put. Living for herself and by herself. Mrs. Fletcher then offers herself new experiences that could well upset her life as a mother, a life she has lived for nearly 20 years. 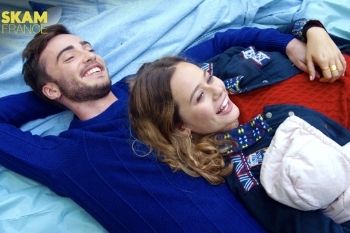 A teen series dealing with motherhood? Yes, they can do it! The French adaptation of the Norwegian series leads the way. Season 7 of SKAM France focuses on the young Tiff (Lucie Fagedet) who, after denying her pregnancy, gives birth to a little girl that she abandons. Lost between high school, graduation, friends, and a youthfulness that gives her a furious desire to experiment, Tiff still does everything to take on her role as a mother and offer her daughter the maternal love she deserves. Season 7 of SKAM depicts the difficulties of being a mother at just 17 years old. A poignant and touching season that shows how being a mother can be learned at any age. 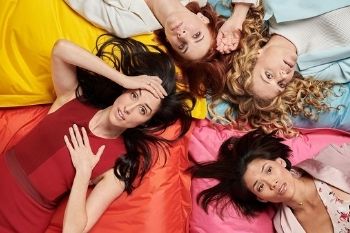 The women of Workin' Moms know all about sisterhood! Four women, Kate, Anne, Frankie, and Jenny, with different jobs, decide to stick together in the difficult challenge of motherhood. Together, they discuss their doubts, their desires whether in their couple and in their new status as mothers. Unhinged, with a strong comedic tone, Workin' Moms aims to show women that you cannot be perfect on all fronts, and it feels great! 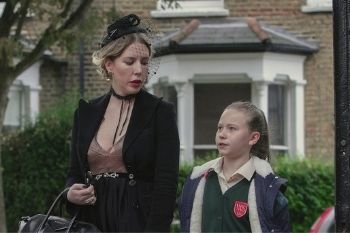 Katherine Ryan calls the shots of this beautifully wacky British series. She already has a daughter, Olive, who is about ten years old. A single mom and divorcee, she wants another child, but she doesn’t succeed in finding the ideal father. The singular taste of this show stems from the tone: Katherine does not play around when it comes to talk with her daughter, who is far from having the conversations (and considerations) of children her age. A delightful comedy that has met an unfortunate fate though, being canceled by Netflix after one season only. 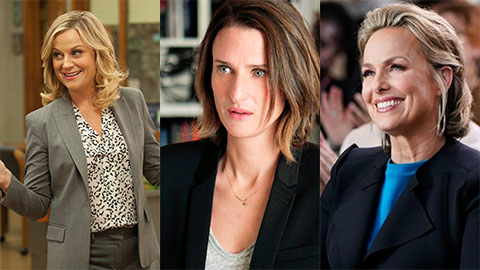 Working life is not always fun, and while watching some TV shows, we think it would be great to work for these six inspiring bosses. Jacqueline Carlyle… 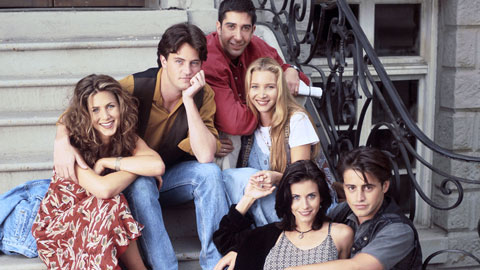 More than 25 years after its debut, Friends has remained iconic for generations. Its episodes are played and replayed, and the laughs never stop. Here's… 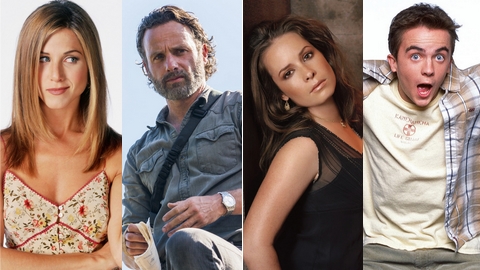 Some TV series lines are so popular that we use them everyday. In this quiz, we challenge you to find which character said these sentences. Good luck!…

These shows are a must-see for every teen